In recent years, TV has come to rival films, not only in scope but also in budgets. With blockbuster TV shows like Game of Thrones and The Mandalorian costing around $15 million an episode, a whole season of these can cost more than some blockbusters, never mind a low budget film.

But what about films that fall in the middle? After all, not every director can get hundreds of millions to make their film. When studios have to decide between one small film or a whole season of television, the series seems like much better value for that money. So could this be the end of mid-budget films?

A mid-budget film can often be hard to define. As things like inflation and marketing costs can make them hard to determine. While there is no hard rule for what counts as mid-budget, it’s usually something around $5 million to $50 million. The lower range of these tends to be debut indies, films like American Psycho, 28 Days Later, The Blair Witch Project and Christopher Nolan’s Memento all had budgets of under $10 million.

At the upper end of this scale, can be a whole range of things. Many low brow comedies and rom-coms are often hugely profitable. With most of the budget being spent on the cast and a few set pieces, such as The Hangover, Bridesmaids, Zombieland and 21 Jump Street.

Other films that made in this range are often thrillers, often with a big name attached or a simple hook, a lot of mid-budget sci-fi tends to do well at the box office, with films like Seven, Looper, District 9 and Limitless being good examples. There are also occasional adaptations of books, however, these tend not to be franchises. Some Oscar contenders and winners have been produced with less than $50 million, including The Help, Straight Outta Compton, American Hustle and Bridge of Spies.

The Rise of High-End TV

It’s a common complaint that most of the big films that come out are franchise films. Either a sequel, prequel, spin-off, or a reboot, it seems rare that a totally original film makes an impact. Because audiences are familiar with the Avengers or Fast and Furious franchises (Understandably so, they’re great), they are a safer bet for a studio. If they have the option of investing $30 million into a one-off thriller, like Seven, and making $80 million, or investing $200 million in the next Bond and making a billion, the latter usually wins.

At the same time, shows like Breaking Bad and The Sopranos have proven that viewers enjoy those types of stories. Not only is a season of a tv show cheaper (Breaking Bad cost around $3 million per episode at its peak), it also builds a larger audience the longer it goes. When a show is released weekly, like Game of Thrones or The Mandalorian it becomes a talking point every week.

For creators, writers often have much more say in TV, rather than film. Matthew Weiner had total freedom on Mad Men, and that story could not have been told in the span of one film. The Streaming Wars seem to be focused on series rather than films, with Netflix investing in shows such as The Crown, Stranger Things and The Witcher, for it’s biggest numbers. This in turn has left other studios trying to catch up. Disney recently announced that two of it’s biggest franchises, The MCU and Star Wars, were both going to be focused on TV for the foreseeable future.

While it certainly seems that a lot of things are heading towards TV, it doesn’t seem like it’s over yet. Spielberg has relaunched Amblin Entertainment, which almost exclusively focuses on these types of films, and has found success. Recent films from established, indie directors that have found success often occupy this space, such as Taika Waiti with JoJo Rabbit.

Some of the genres mentioned previously simply don’t need a huge budget to be profitable, such as comedies, and films like the upcoming The Little Things are telling stories like True Detective on the big screen. Crime films especially seem to do exceptionally well in this range, with the recent Knives Out and Murder On The Orient Express proving surprise hits. Likewise, many Oscar contenders are often made for a more modest budget, so while the future might be changing, it doesn’t look like these mid-budget successes are going anywhere just quite yet.

Read More: The Mandalorian – A New Hope For Star Wars 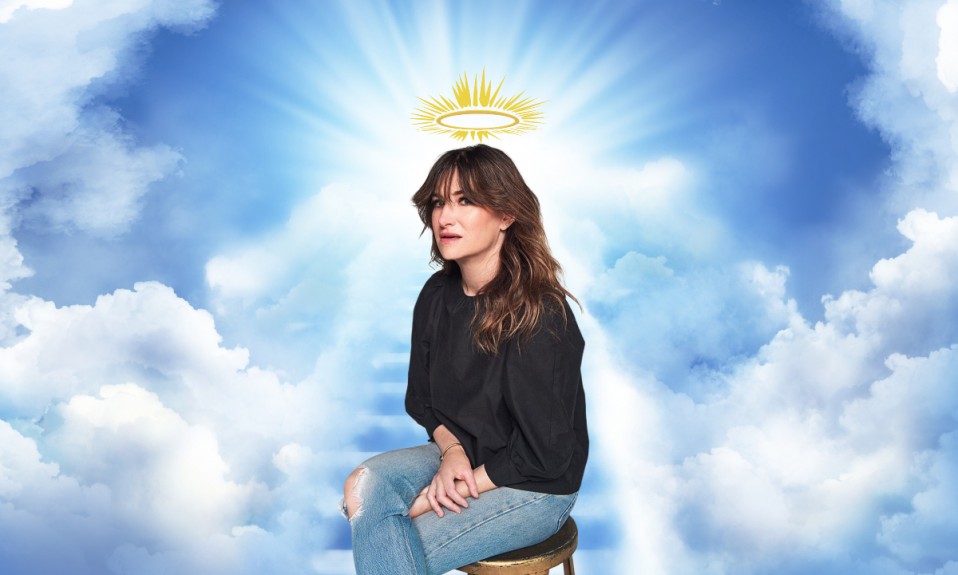 How Film Changed Me: On Kathryn Hahn 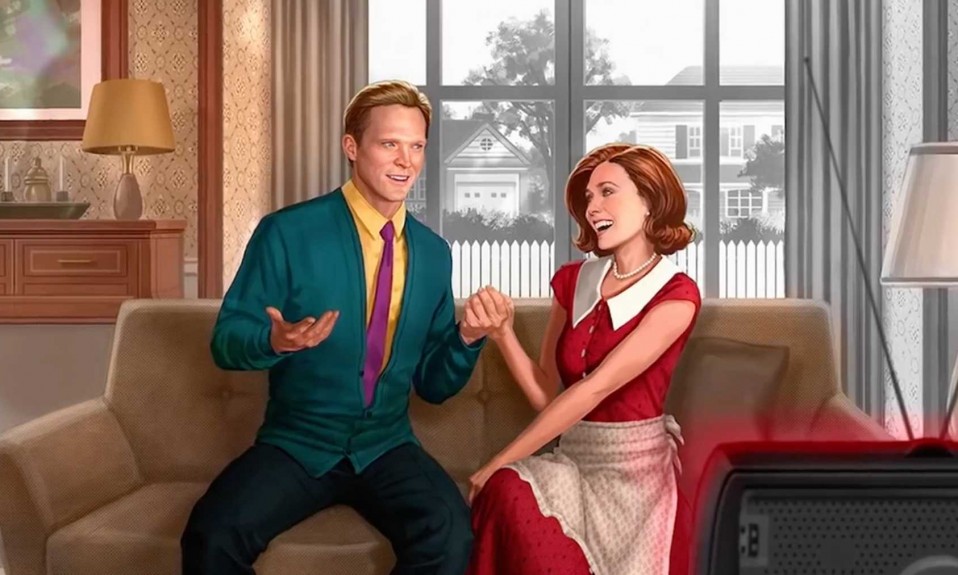 Published on 14 days ago 4 min read