It’s been nineteen years since Mary Harron’s adaptation of Bret Easton Ellis’ American Psycho was released. A violent(ish) film filled with debauchery and materialism, it helped create and shape the careers of its actors. Here’s what they’ve been up to since.

Before American Psycho, the films on Christian Bale’s résumé were relatively squeaky clean, starring in such films such as Pocahontas, Little Women and the musical The News Boys. Stepping into the role of the titular psycho, Patrick Bateman was a far cry from his other roles, but since then he has gone from strength to strength, displaying a wide range of diversity and going to extreme lengths in order to fully delve into whatever character he is playing. From the rapid weight loss to show the effects of insomnia and paranoia in The Machinist to working out enough to suit the physique of the Dark Knight, Bale has shown his dedication towards any role.

Perhaps his most well-known role is now Batman, however, there is so much more to Bale’s repertoire than the Caped Crusader. Since American Psycho premiered, Bale has been nominated for four Oscars, one of which he won for Best Supporting Actor in The Fighter. It seems he’ll only be starring in one film this year, Ford vs Ferrari (or Le Mans ’66 depending on where you are in the world), however, I’m sure we’ll see him again very soon.

Perhaps most well known for his music rather than his acting for a while, Jared Leto didn’t really have a starring role in many films. It seems for a while he was most well known for his roles as Jordan Catalano in My So-Called Life, Angel Face in Fight Club and Tobias Jacobs in Girl, Interrupted before he was hired to be Paul Allen in American Psycho, a colleague of Bateman’s, unaware that he is also his nemesis. Though his most memorable scene belongs to Bale more than it does to him (you know the one, where Huey Lewis and the News is playing just before Allen gets struck in the head with an axe), Leto has since become a lead actor in his own right, starring in films such as Requiem for a Dream and Mr Nobody.

Leto has also been nominated for and won an Oscar, for his role as Rayon, a transsexual diagnosed with AIDS in Dallas Buyers Club. Though Leto doesn’t act as often, he has starred in the Blade Runner sequel, has an upcoming Marvel film where he’s starring as a living vampire in Morbius and, of course, who can (or rather, who will) ever forget his Joker. According to Leto’s IMDB, there are two upcoming Joker films he is attached to so… we all have those to look forward to.

Willem Dafoe is one of those actors where every time he pops up in a film, I always find myself saying to anyone I’m with (or even if I’m alone), “Hey look, it’s Willem Dafoe!” With over 129 credits to his name, Dafoe is one of those actors that I think surprises people with his range and the depth that he can bring to a role. Before becoming Donald Kimball, an NYPD detective that is suspicious of Bateman as starts to really get into his violent spree, Dafoe starred in Clear and Present Danger, Born of the Fourth of July and the incredible The Boondock Saints.

Though Dafoe has been in a wide range of films since, such as The Grand Budapest Hotel, Antichrist and even Mr Bean’s Holiday, it is hard to deny his take on the Green Goblin. Though Sam Raimi’s Spider-Man trilogy didn’t always have its best moments, I think its fair to say that Dafoe’s performance was one of the better things about the films. Since his performance as Norman Osborne, Dafoe became Vulko in Aquaman, a friend and mentor to Jason Momoa’s Arthur Curry. Dafoe has five films coming out this year and at least two coming out next year, which shows there is clearly no slowing this man down.

Reese Witherspoon already had three big films under her belt before American Psycho came around. She was a teenage runaway getting revenge in Freeway, a naïve and sweet girl in Cruel Intentions and as a manipulative, over-achieving girl in high school in Election. So although her role as Evelyn, Bateman’s as equally narcissistic, materialistic, cheating fianceé, was diverging from her usual ‘teenager’ role, it was worth it in the long run. Though like Leto, her best scene belongs to Bale (their inevitable break up scene), it still showcased her comedic timings as she over-dramatically cries in the restaurant.

From there, Witherspoon embraced and twisted the dumb blonde image at the same time in Legally Blonde, a film that cemented Witherspoon as a star. She went on to a win an Oscar for Best Leading Actress for her part as June Carter Cash in Walk the Line and was nominated again for Wild. Witherspoon has since delved in producing, her biggest producing credit thus far being the hit show Big Little Lies in which she also stars. Though it seems she’ll only be in Big Little Lies and The Morning Show this year, she’ll also be stepping into her iconic Elle Woods character once more, as Legally Blonde 3 will be heading our way in 2020.

Also Read: Women In Horror: An Ode to Laurie Strode 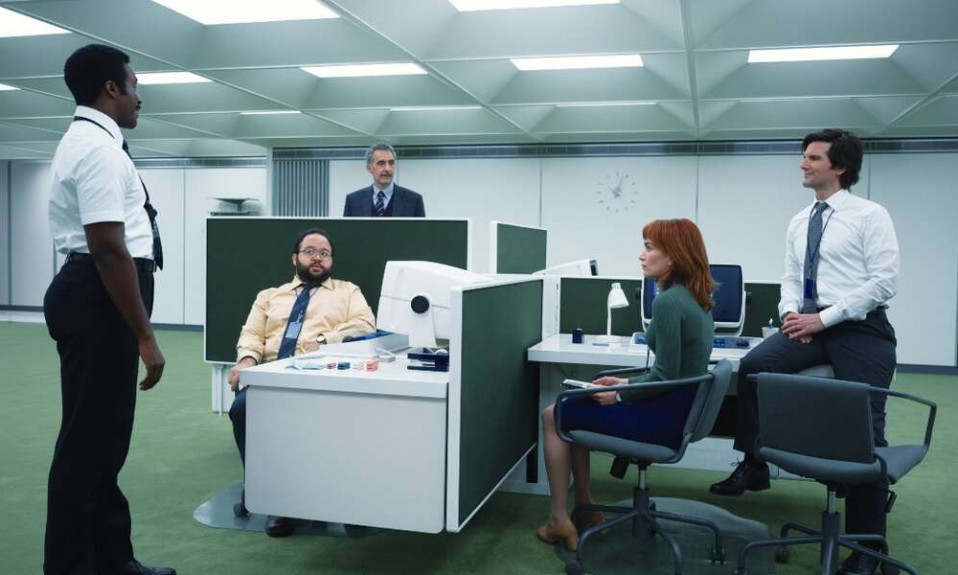