After over a year of uncertainty, closings, reopenings, restrictions, and more, cinema box offices have been reopening across the world. So let’s look at what movies the public have been watching upon their return to cinemas. Today we will look at the highest-grossing movies at the worldwide box office in 2021 to date (as of the writing of this article on 10/09/21), using Box Office Mojo and Google Money to calculate the rankings figures. And we will provide some interesting facts about each film.

Despite only seeing a major release in China, Australia, and New Zealand this tale of a group of doctors working together in Wuhan to combat Covid-19 has become an unlikely hit at the box office.

The latest instalment in the popular Conjuring franchise, based on the real-life trial of Arne Cheyenne Johnson, was the first main series entry not directed by James Wan. Instead, it was directed by The Curse of La Llorona’s Michael Chaves. And although not as highly regarded as the other main Conjuring movies it definitely encouraged horror fans to return to the cinema.

Released simultaneously on Disney+ and in theatres this origin story for everyone’s favourite dog skinning maniac managed to outperform Disney’s previous live-action reinterpretation of an animated classic, Mulan (2020). But it remains one of Disney’s lowest-performing live-action adaptations of an animated movie.

Free Guy follows a videogame NPC (Non-Playable Character) called Guy as he slowly becomes self-aware and breaks out of his predetermined path. Currently, Free Guy is one of the highest-grossing original IPs of the year.

While not quite as successful as the original, A Quiet Place 2, which takes the Abbot’s into the wider world outside their home, still performed admirably after a long release delay. And is currently the year’s highest-grossing horror film.

Marvel’s highest-grossing film this year follows Black Widow as she goes off-grid and confronts her dark past. But its release has been mired in controversy. The film’s star Scarlett Johansson announced she would be suing Disney (Marvel’s owners) over Black Widow’s simultaneous streaming release. This is because it allegedly breached Johansson’s contract, which said the film would be released theatrically with her salary being tied to its box office earnings.

The fourth entry in Legendary Pictures’ MonsterVerse managed a higher income than its prior entry, Godzilla: King of the Monsters. And it also marked the second time the classic movie monsters have fought. The first being in 1963’s King Kong Vs Godzilla.

Chinese cinema continues its presence in the top 10 with the Detective Chinatown series’ highest-grossing entry so far. This time detectives Tang and Qin are involved in a battle with the strongest detectives across all of Asia to solve a case in Tokyo.

So far the highest-grossing movie of 2021 is not a huge blockbuster, instead, it’s a small movie about a young woman travelling through time, who befriends her own mother and tries to give her a better life. It’s exceptional taking also makes Hi, Mom the highest-grossing film ever made by a solo female director.

This concludes our look at the highest-grossing films at the 2021 box office so far. And while the receipts for the high scorers are not as high as those of 2019 they are still higher than those of 2020 and the films are an interesting mix. With 3 foreign language films (all produced in China), 3 films not based on pre-existing material, 2 horror films and only 3 Disney/Disney affiliated movies being included. It shows that cinemagoers are looking for different film experiences to sit alongside big blockbuster releases. Let’s hope for even more diversity when the year-end list comes.

Published on 23 days ago 3 min read 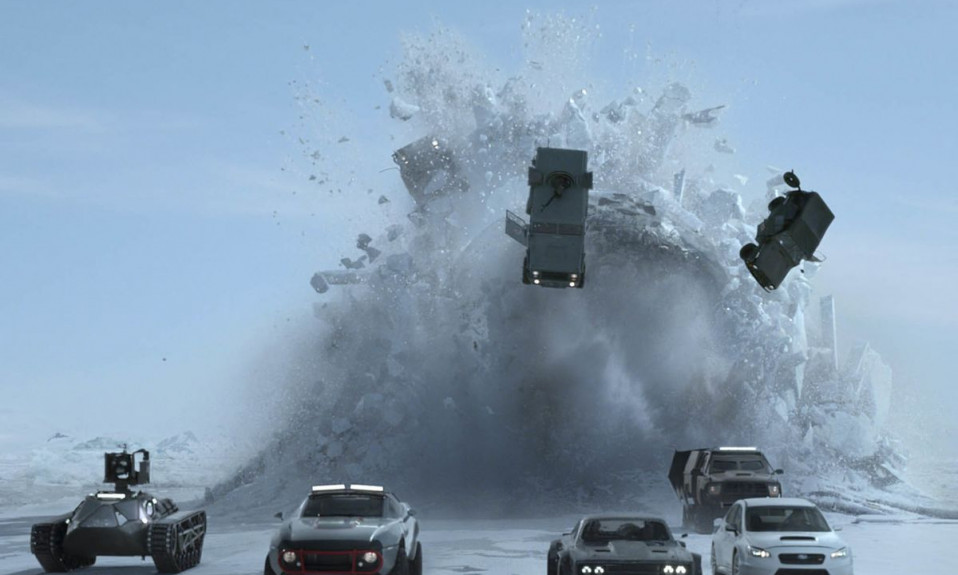