Video games haven’t had the best treatment from Hollywood. Despite being great and popular franchises, the likes of Doom, Super Mario Brothers and Street Fighter have had far less success on the big screen. Although recent attempts have been more successful, with Sonic The Hedgehog and Detective Pikachu both certified fresh on Rotten Tomatoes. With gaming becoming a much more recognised hobby and more socially accepted, Hollywood is taking notice. Is Free Guy the first truly great video game film?

Free Guy follows Guy (Ryan Reynolds), an NPC (Non-Playable Character) in the Grand Theft Auto-esque Free City. His daily life includes getting robbed at the banks he works at several times a day and hanging out with his friend Buddy (Lil Rel Howery). Convinced that there is more to life, Guy steals a pair of sunglasses, allowing him to see the game like he is a player. If any of that has confused you because you aren’t into video games, fear not, it is all explained, and much easier to pick up in concept.

The opening scenes of Guy’s routine set the stage well, with him being unconcerned about the explosions, and murder happening all around him. Pedestrians getting straight back to their jobs after robberies and friends are murdered in front of them sets the tone perfectly. The weirdness is something that only really happens in video games, and players will enjoy spotting the easter eggs. While some of the designs are clearly from iconic games, there are fewer of the background distractions than in Ready Player One or Space Jam: A New Legacy.

Guy’s new life leads him to cross paths with Millie (Jodie Comer), a player who has her own personal mission inside the game. Guy is instantly smitten and learns to play the game to impress her. Reynolds is effortlessly charming as always, playing the kind of character you would expect from him (although more family-friendly). Comer is excellent, as she is in everything, playing an almost dual role, with her character in the game and in the real world.

While the premise hints at They Live and The Truman Show, the film never really capitalises on these influences. After an altercation with some developers (Joe Keery and Utkarsh Ambudkar) who think Guy is cheating, the film’s POV switches to focus on Millie. Millie is looking for something hidden in the game (to say more would be more spoilers). This plotline takes up most of the film. Guy learns to play the game surprisingly quickly, as “the good guy”, helping NPC’s and being nice. Even the fact he is not a real person is processed fairly easily. With the film instead of focusing on Millie’s attempts to bring down the developer of Free City, Antwan (Taikia Waititi).

The film does an excellent job of switching between the real world and the game, despite them both being live-action, it’s never confusing which one it’s following. The problem is that the in-game world becomes inconsequential for most of the game’s plot. For a movie about a video game, it’s surprising how little of it takes place in the video game. The chemistry between Millie and Keys (Joe Keery) is excellent and is really the heart of the movie.

Antwan is a surprising role for Waititi, as he employs his usual snark and sarcasm to play the villain this time, in a role that makes you hate him almost more than imaginary Hitler. Unfortunately, the nature of the story means that he doesn’t actually get to share any screen time with Reynolds. It seems like a missed opportunity for these two to meet, as we already know they’re funny together, but also because it makes every other character the straight man. This sometimes makes it feel like Reynolds and Waititi are in a different film to everyone else

This is just a symptom of the problem though. The fact is that Free Guy has all the basic ingredients to be great, but it doesn’t utilise them as much as it could. A lot of interesting ideas and funny jokes are introduced, but little is done with them. What we’re left with is still great, but feels like its playing everything too safely

Free Guy is very entertaining. The easter eggs and cameos offer great fan service, but it can’t help feel by the numbers. Rather like Free City, it’s good, but what’s just underneath could have been a whole lot better. 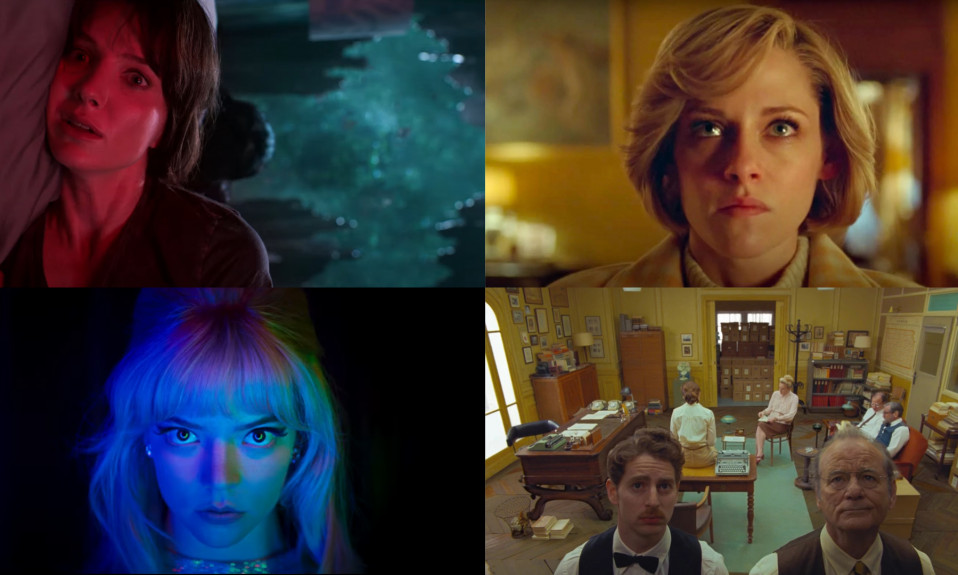