TV and feature films are very different mediums. TV shows often last several years, allowing us to spend more time developing characters and plotlines. Films often last around 2 hours, often having to cram in lots of material into that runtime. However switching between the mediums is not impossible, as Downtown Abbey and What We Do In The Shadows, proving it can work both ways. Here is a selection of TV series, that could make a great movie

“Six seasons and a movie” has long been the rallying cry for fans of the show since season 2. Through several cancellations, cast changes, even network changes. Community managed to survive for the 6 seasons and bring a satisfying ending to the study group, though it did leave room for more adventures. Dan Harmon has regular discussions about a movie, with directors Justin Lin and the Russo Brothers both directing episodes before moving onto Hollywood blockbusters.

A Community movie seems more like a “when” than an “if”, but it will likely be a long time before anything gets started. Harmon has 70 more episodes of Rick and Morty to write and most of the cast have moved on to other things. Donald Glover especially has become huge since leaving in season 5, with his own show Atlanta, delayed by his own busy schedule, so it could be sometime before we see it

Not to be confused with the 2001 film, but instead the TV adaptation starring Mads Mikkelsen which was cancelled after 3 seasons in 2015. Following news of the cancellation, there have been talks with Netflix and others to revive the show, but a film adaptation could also be on the cards.

Hannibal always aimed for movie quality, and although Mikkelsen thinks it should remain on TV, it’s not as if the character wouldn’t work in a film (See 1991’s “Silence of the Lambs”) . A film would make the film more focused, cutting out a lot of the fluff that TV has simply due to being longer. Even though it has been 4 years since the show last aired, it’s still looking for a new home, why not the big screen?

Hayley Atwell’s Peggy Carter proved to be one of the standout characters from the early days of the MCU. Being a driving force of Captain America’s arc throughout his story even if she didn’t appear in person. Her popularity led to a One-Shot, and then her own show. Both following her adventures post World War 2 and the early days of SHIELD. However, Agent Carter was cancelled after 2 seasons, mainly due to budget reasons.

Atwell herself is clearly still interested in playing the character, having recently reprised the role in “Avengers: Endgame”. With Agent Carter being streamed on Disney+, as well as Peggy being the focus of one of the “What If? episodes, it’s possible we could see a revival. A film would give the character the spotlight she truly deserves, on top of being a great period spy thriller.

Orphan Black actually managed to end on it’s own terms after 5 seasons, but that doesn’t mean there are no more stories in this universe to tell. The series ended with the main five doppelgängers free of their pursuers and able to live their lives. But the show established there were other experiments out in the world that didn’t get involved in the series.

Star Tatiana Maslany has said she would be game if the script was good, and there is a lot of potential with the premise that it could either be a prequel or a spin off set at the same time as the series. Maslany would star as a new character (or several) that we didn’t see during the series and explore what they were up to. The show has a rich history that could be explored for a potential film, and it would not have to feature the main four characters and risk messing with the excellent finale

Technically Batman Beyond got a movie, but it was never actually released in theatres and was more like an extended episode. The actual series lasted for 3 seasons before ending, along with most of the other DC animated shows. Although the character hasn’t appeared on screen since 2001, his adventures have continued in comic form. One of the perks of animation is that characters don’t have to age, meaning that the original cast could return to a feature length adventure, including fan favourite Kevin Conroy as Batman.

Conroy would still love to take on the role if it was a live-action version, and with DC films taking a more standalone approach instead of a cinematic universe, that could be a possibility. If it’s a live action version, then Micheal Keaton could play old Bruce Wayne with it being a legacy sequel to the Tim Burton films. A Blade Runner/ Akira inspired Gotham would look gorgeous in live action or animated but either way Batman Beyond has been in the shadows for too long. 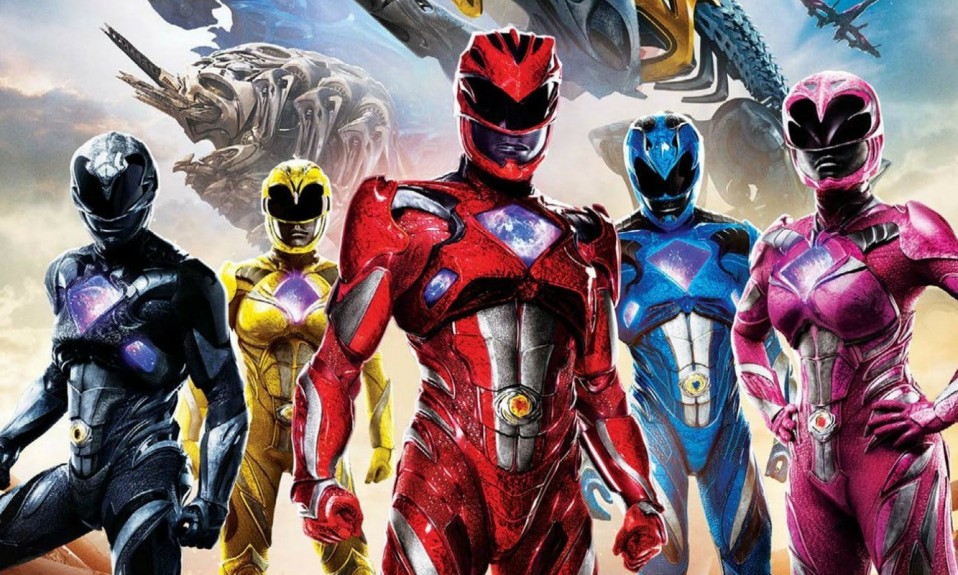 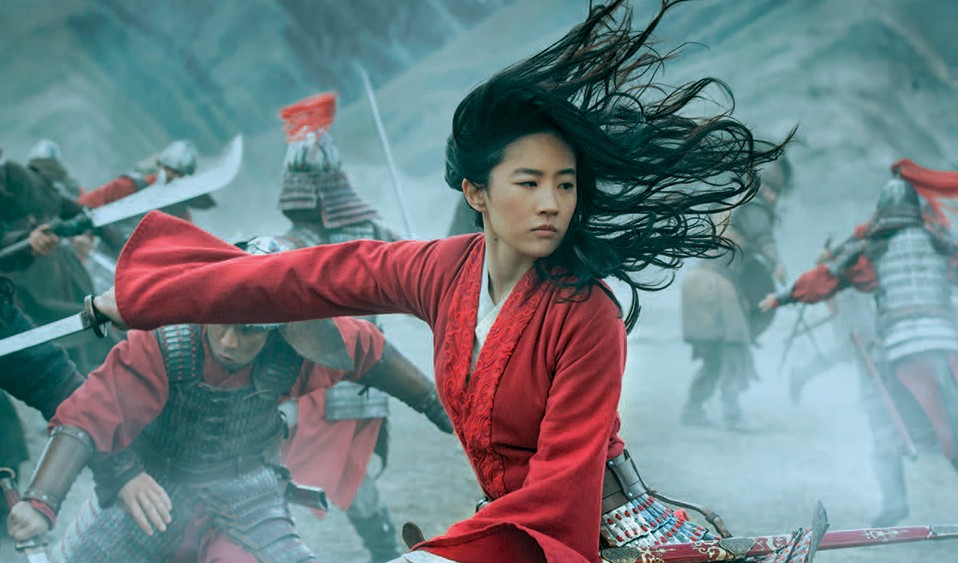 Film Studios Weigh Up Their Options On VOD and Theatrical Releases