With filming of the fifth series of the hit now show complete, will the Shelby Family be making their big screen debut?

I was a little late to the Peaky Blinders party, only getting around to watching the show in 2018. (I might have binge-watched the first three series on Netflix and then had to order series 4 on DVD because I couldn’t possibly wait!) From its sharp script to Tommy Shelby’s sharper cheekbones; I was hooked from the start.

Peaky Blinders boasts a 95% rating on Rotten Tomatoes and has also received several accolades including the British Academy Television Award for Best Drama Series and a National Television Award for Most Popular Drama. The show has amassed a cult following since its BBC2 debut in September 2013, with it now being the inspiration for tours, bars and themed live-action events. (Cardiff’s Depot is set to host its second ‘By Order of…’ event after last year’s roaring success.) It even has its own gin!

For those of you who haven’t watched Peaky Blinders, it follows the notorious Shelby family who the run of post-WW1 Birmingham. They are engaged in countless criminal plots which provide a great deal of the action in the series. However, the show also looks at the impact the war had on industrial cities such as Birmingham and the men who were left to deal with the emotional and physical trauma it caused. Depravity, hedonism and morality become blurred amongst the rising political tensions of 1920s working-class Britain.

The rumour mill has been busy for a while, with whisperings of a film in the pipeline, but the show’s creator, Steven Knight, seems to have confirmed this to be the case.

“We’re getting approached to do all kinds of things- the ballet, the musical…and the movie would be great.”

Cillian Murphy, who plays Tommy Shelby, has also confirmed he would want to be involved if “the writing was as good as the show.”

Knight has said that he wants to make seven series in total and end “with the first air raid siren [of the Second World War] in Birmingham”, 25th June 1940. Potentially, a big screen version of the show would happen before the end of the series itself. So what would the film version need to live up to the small screen powerhouse that is Peaky Blinders?

The cinematography in this show is absolutely breathtaking. Within the grim context of post-war Birmingham, where crime was rife and prostitution was often a necessity rather than a choice, particular shots can powerfully contrast this misery or emphasise it. It’s little wonder that the show, specifically George Steel, won the British Academy Television Craft Award for Photography and Lighting in 2014.

Fire, smoke and shadows are utilised to perfection in this show, encapsulating the internal struggle of the characters it follows. It’s a Media Teacher’s dream!

The Shelby Boys are a notorious criminal gang who threaten, maim and kill anyone who stands in their way. Yet they are also vulnerable men, picking up the pieces after a brutal war, who look after those who matter to them. Tommy Shelby, the organiser of the biggest heists, is so damaged by post-traumatic stress that he is reliant on narcotics to even sleep at night. Arthur Shelby, the oldest of the brothers, also struggles with his own demons throughout the series. It is this vulnerability of outwardly strong characters which is a particular strength of the show; it humanises them. This might have something to do with Knight’s family links to criminal gangs which he was told about during his childhood. In an interview with Radio Times, he said; “These were people just like us, you know. They were no different to us, inside.”

The female characters, too, are complicated which makes a refreshing change from often one-dimensional roles for women. The family is ruled by a matriarch, Aunt Polly Gray (fantastically played by Helen McCrory), who manages the affairs of the Peaky Blinders. Her strength is undeniable, both in heated discussions with Tommy and in harrowing situations brought about by a vehement love for her family. Polly’s inner demons are never far from the surface and often bubble over during times of particular desperation; just like anyone else.

Nick Cave and The Bad Seeds’ moody track Red Right Hand is now synonymous with Peaky Blinders. This show knows how to use music to its advantage, picking gritty songs which pair perfectly with the harsh depictions on screen. It just as easily juxtaposes a softer sound, such as Laura Marling, with painful scenes. The show’s soundtrack is able to ratchet up the emotion with a swift key change. The BBC compiled an excellent Peaky Blinders playlist while NME listed the ten best songs from the soundtrack, in their opinion. (Be warned, this list does feature some spoilers!) It might help that one of the composers is Antony Genn of the band Pulp. He and Cillian Murphy discuss what songs are Peaky in NME.

It has already been mentioned how important the quality of the writing is before a potential film can move forward and it’s easy to understand why. Each strand of a storyline is defined and developed. This coupled with fully rounded characters, the scripts have it all. It is difficult to fully explain just how well written the show is but it seems to have the perfect blend of witty lines and philosophical musings delivered in that wonderful Birmingham drawl.

We can look forward to series 5 being back on our screens this year with a move to BBC1. Hopefully, the big screen will follow soon after. It is an exciting prospect to see what tale will unfold in a feature-length telling of the Peaky Blinders, the possibilities are endless! 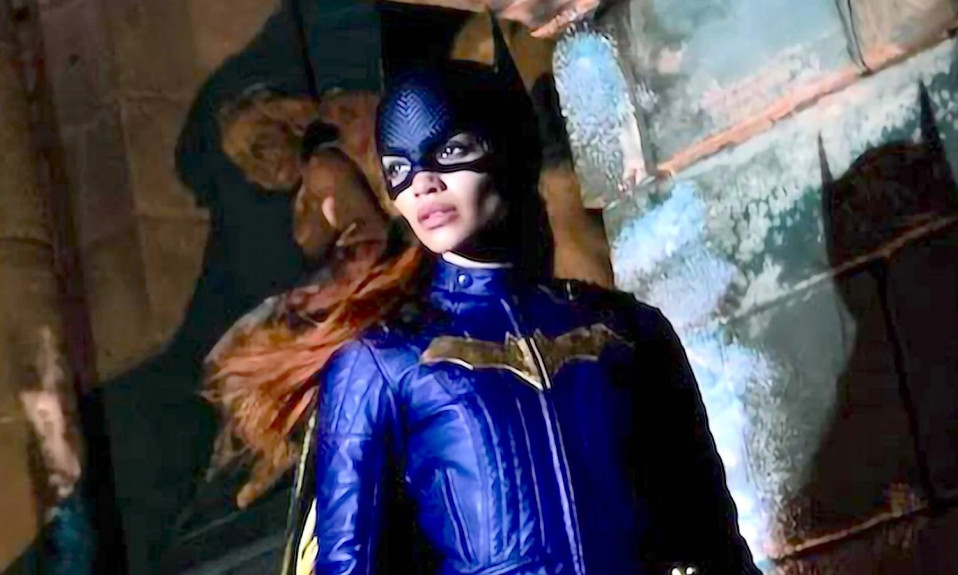