If there’s one genre that has dominated the last decade, it’s been superheroes. The Avengers ushered in a new wave of superhero films, and soon every studio was trying to kickstart their own cinematic universe. Combined with the effect of the Transformers franchise, and every toy you had as a child was getting a feature film release – enter the 2017 version of the Power Rangers.

Designed as a franchise starter (like everything else) this reboot takes the original Mighty Morphin lineup, Jason (Red), Kimberly (Pink), Billy (Blue), Trini (Yellow) and Zack (Black) and plants them firmly in the modern-day. These aren’t the carefree teenagers with attitude from the ’90s, they’re much more like your everyday teenagers, that just so happen to be able to summon robot dinosaurs.

The original series follows the kids as they become the Power Rangers under the guidance of Zordon, with them balancing their lives as teenagers with saving the world as the Power Rangers. The film tips the balance of this somewhat, with the kids having eleven days to master their new powers. Unlike in the original series, the rangers cannot morph at will, instead of having to achieve the correct emotional state and trust in each other. This results in the rangers all having a solid character arc for them to overcome, rather than just use a device.

While the film does suffer from the “dark, gritty reboot” trend, it does have some rather heartfelt moments to it. For one, the film is actually very diverse, especially for a Hollywood blockbuster. While some of the races are switched around, the filmmakers were very focused on diversity. This extends to the characters’ backstories as well. Not all of these kids are aspirational, Jason has a criminal record and Kimberly is a cyberbully. All of the rangers have their own stories, Billy, who is also on the autism spectrum, has never gotten over the death of his father. Zack cares for his sick mother and fears that he will one day return home to find she has died alone. Trini struggles to fit in at her new school and fights with her parents as she questions her sexuality.

Like a lot of superhero movies, this is an origin story for the rangers and shows them overcoming their individual challenges by opening up to and trusting each other. They start out as strangers and become a team, by believing in themselves they unlock the ability to morph and achieve their full potential. Although they had some abilities, like the strength and agility, the armour symbolises their progress.

Once they’ve morphed, the finale plays out like a big-budget version of a typical episode. The rangers use their newfound powers to defeat the monsters, then form the Megazord to fight a giant one. It’s exactly as awesome as you remember, except this time you’ve seen them grow from a group of troubled teens into a team of superheroes. Even the classic theme tune starts to play. The design of the suits and the Zords are faithful enough to be recognisable, but also being distinct as their own interpretation, something that even Marvel and DC have struggled with at times.

The film ends with a tease of a new classmate- Tommy Oliver, who in the show becomes the Green ranger, after initially being an antagonist. Although we will never actually get to see a sequel, as a reboot is in development, the film does have some good ideas and is a solid foundation for future instalments. Putting the rangers in a modern-day setting and borrowing from superhero films is an excellent idea, and it is a shame that it never quite manages a consistent tone, or make the most of its premise, with the only real big action scene coming at the end.

It suffers from the “gritty reboot” problem because it also wants to be based on a children’s show, and can never quite decide between the two. It does, however, give the kids some excellent character development, and balances it’s ensemble well. It’s a shame it never quite comes together in the way it wants to, but it does have some genuinely great ideas behind it, as well as good performances and effects. 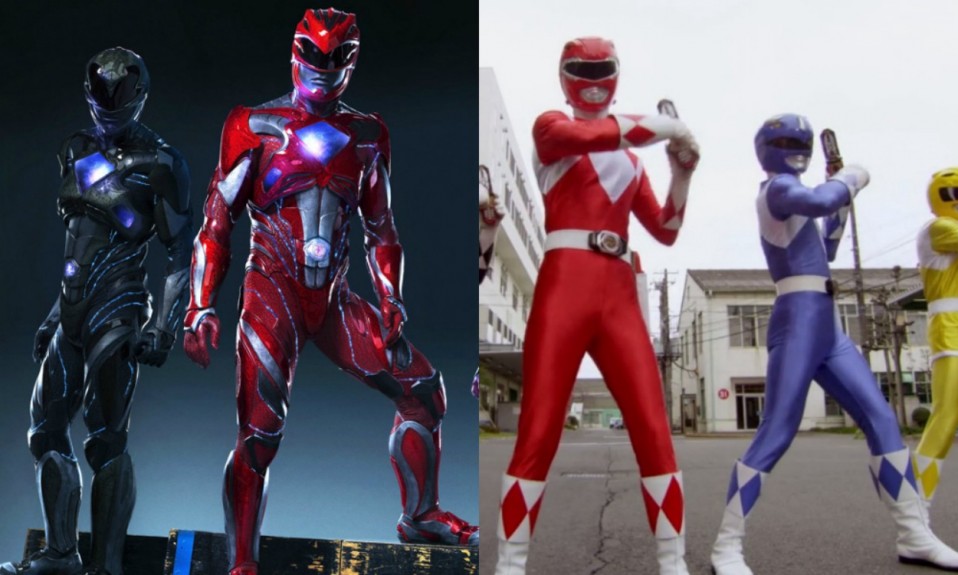