For our next event, we’ll be screening Mile End at Genesis Cinema, on Tuesday 10th November, 7pm.

After being forced out of his job, London executive Paul Kerr (Alex Humes) is left doubting his future until he runs into John (Mark Arnold), a friendly American who seems to have all the answers. They both agree that life isn’t fair and John comes up with a radical plan to turn Paul’s life around. But when a young banker (Valmike Rampersad) is found murdered, Paul begins to question what John really wants. 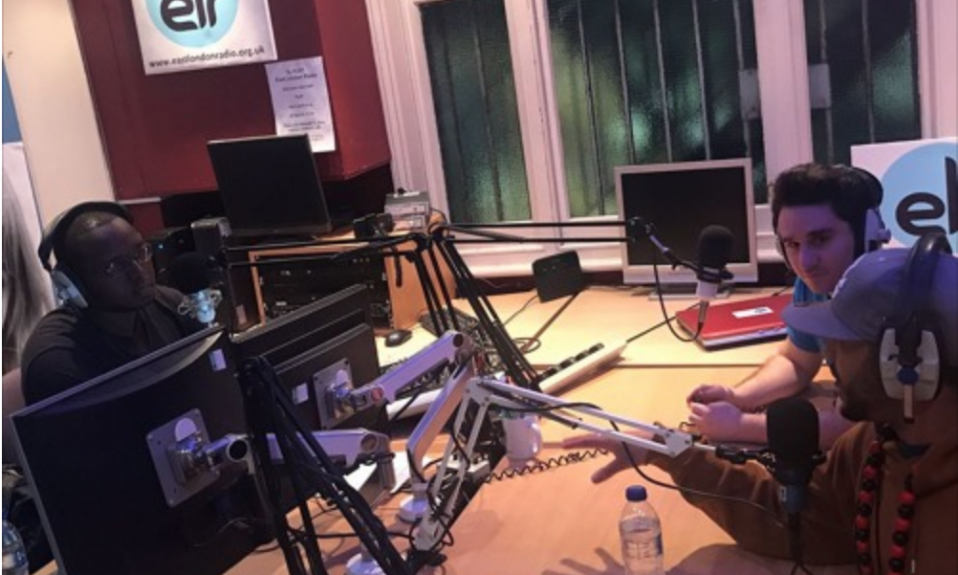 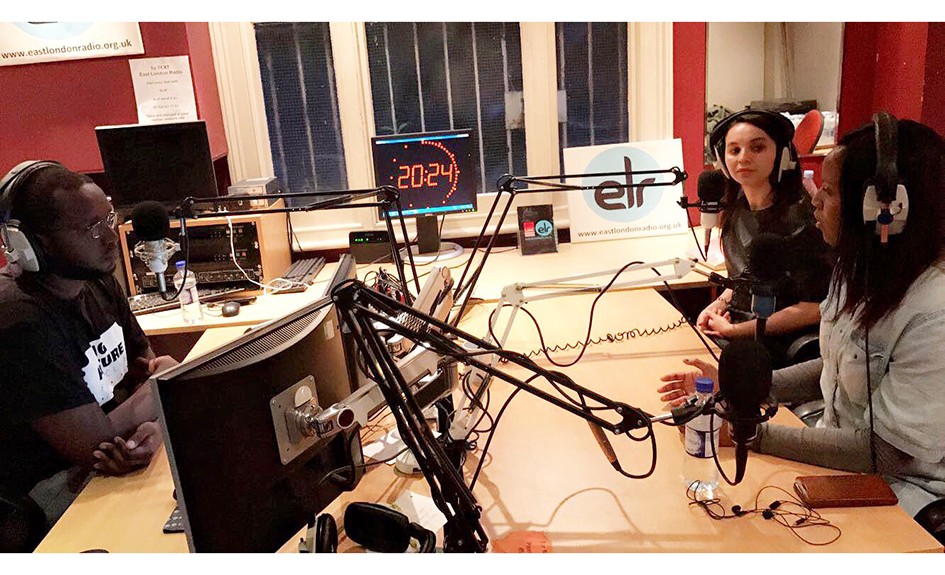 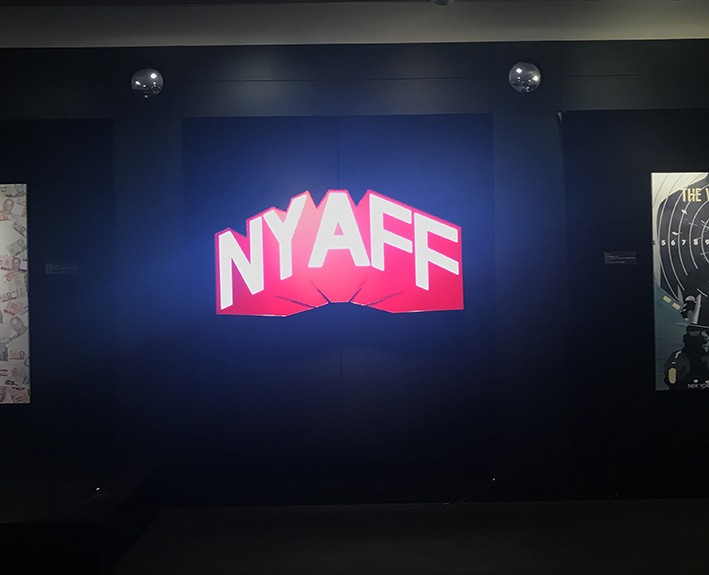 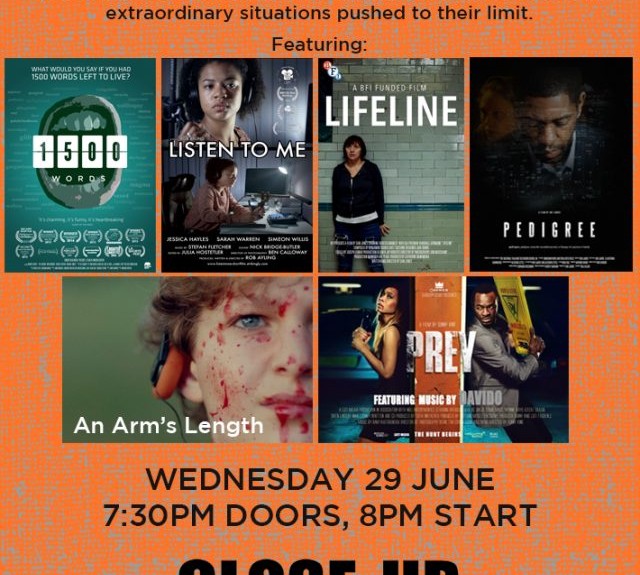