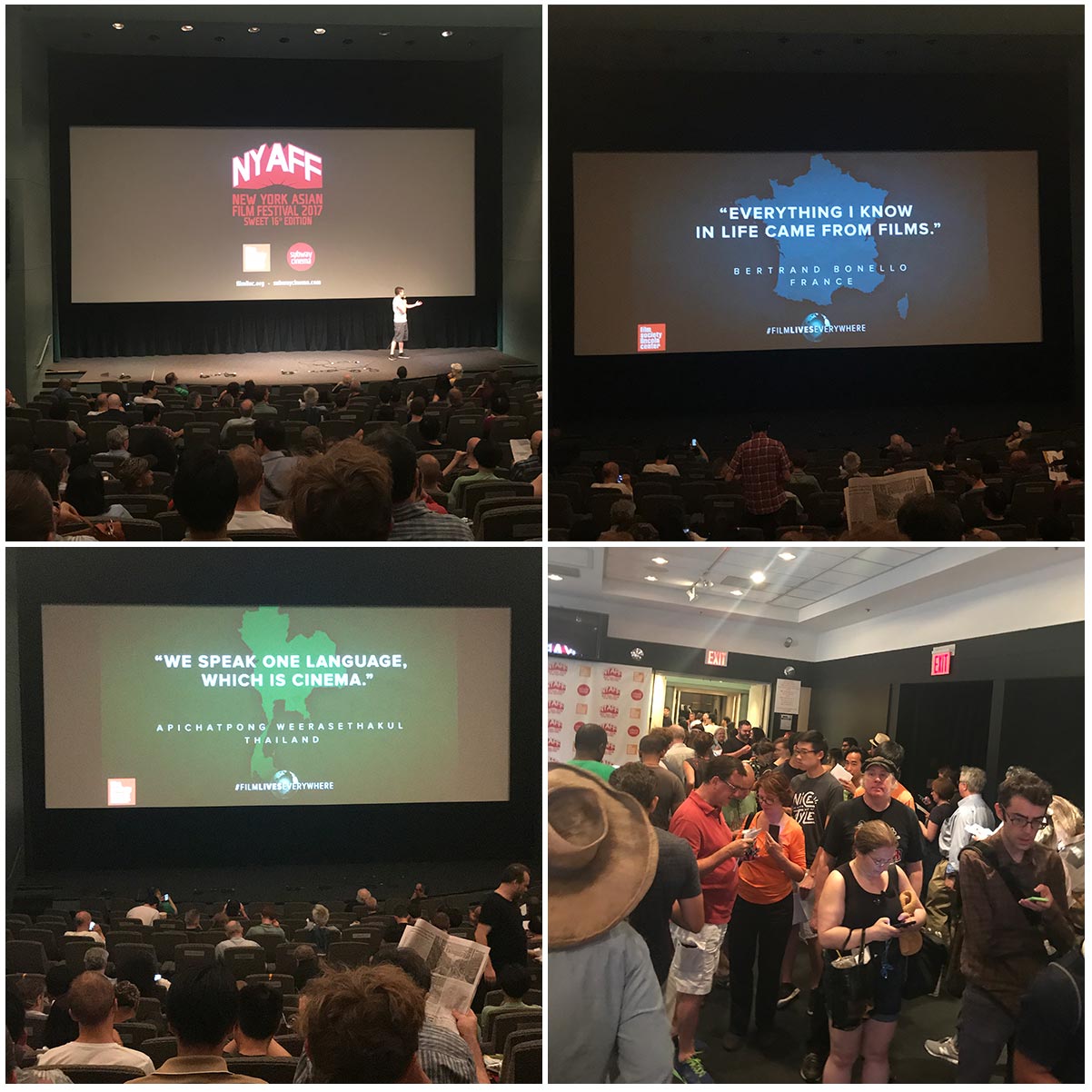 This summer Big Picture attended the New York Asian Film Festival for the premiere of Love And Other Cults. 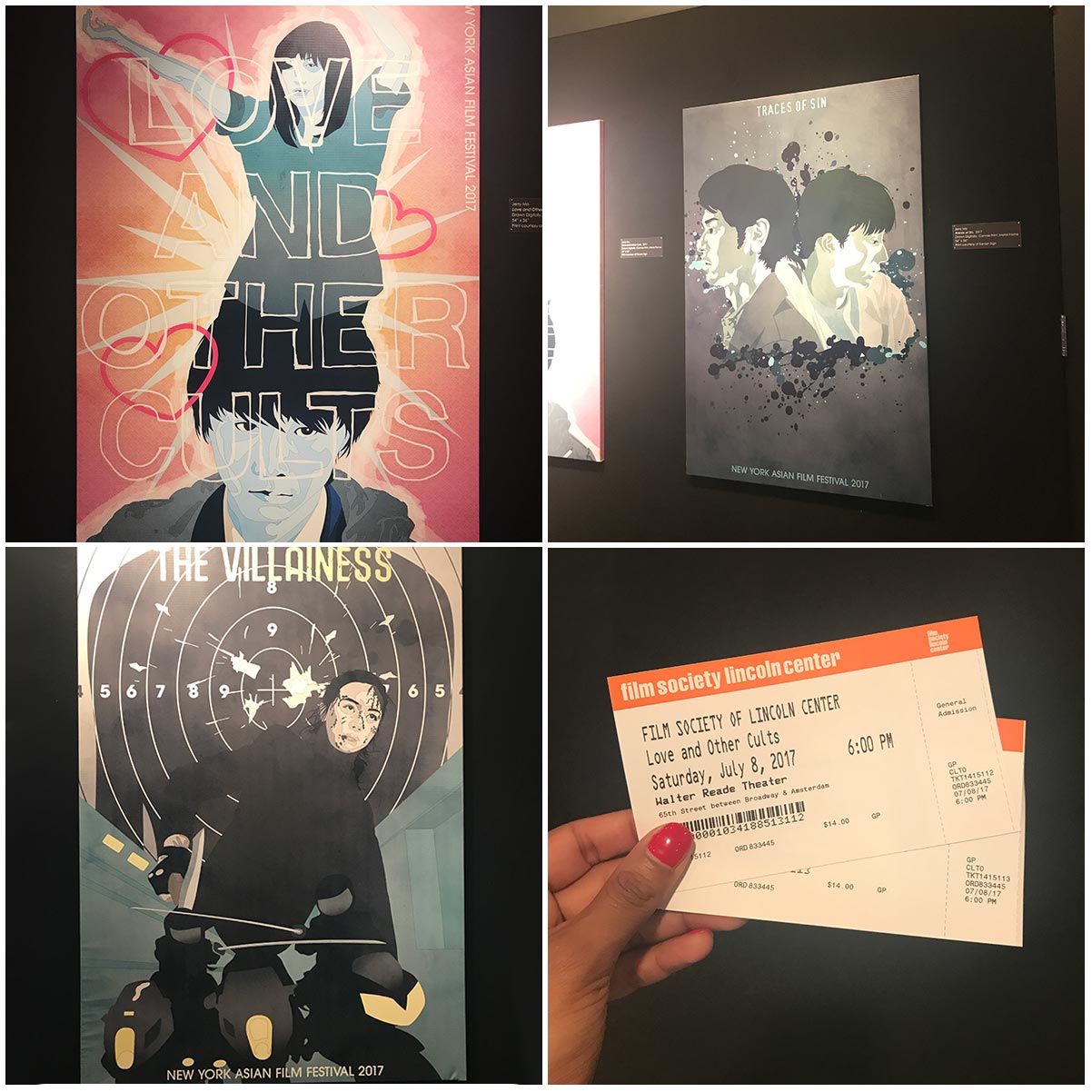 It was so great to see so many different people come together to enjoy and support the art of film. Exhibiting a variety of films that explored controversial and complex human emotions, the New York Asian Film Festival showcased talent from China, Hong Kong, Japan, South Korea, Taiwan, and across South East Asia.

Unlike any film I’d experienced before, independent Japanese writer-director Eiji Uchida’s “Love and Other Cults” tells the twisted story of marginalised youth in Japan and their quest to define themselves whilst avoiding the obscure pitfalls of drugs, religion, relationships.