Netflix’s new series Dahmer – Monster, has again ignited debate on how art based on real-life murder crimes should be approached.

Today we will analyse this issue. Firstly, by looking at the broad criticisms levelled at Dahmer – Monster and similar true crime murder projects. We will then review said criticisms before looking at how the subgenre might need to progress.

Critics and audiences broadly liked Dahmer – Monster. It received praise for its accuracy, showcasing the victims’ stories as well as emphasising the systemic flaws that failed them. But it was also criticised for making Dahmer’s motives a central focus, playing up its grotesque elements, and for being yet another retelling of the case that, however unintentionally, serves to give Dahmer recognition for his crimes. Which was particularly seen as distasteful by relatives of those who were murdered.

These criticisms are common and long-standing when dealing with true crime murder stories. For example, The Town That Dreaded Sundown (1976), which focused on the 1946 Texarkana Moonlight Murders was embroiled in huge controversy for distressing and misrepresenting the families of the victims. But how are filmmakers meant to deal with these types of controversy?

It’s Only A Story

There are some who argue that true crime media (whether documentaries or dramatic retellings) because of its very nature will never be able to avoid controversy in one form or another. Instead, they say that these Films and TV shows should be seen as constructed narratives that attempt to tell stories in ways that are accurate to the original case and use the heightened presentation to inspire empathy for the victims, explore the darker side of humanity and explore broader societal perspectives on the case. Such as the failures of the legal system and the psychological impact of trauma.

However, dismissing true crime media as something purely artistic is dangerous. Firstly, true crime media’s depictions of violence present issues because of their heavy ties to real events. Which can result in people being negatively affected emotionally. Especially those directly harmed by these or similar events. Secondly, the constant repetition of certain subjects dilutes their impact. In true crime, this can have the effect of divorcing audiences from the reality faced by the victims. The sensationalist elements of the genre also often result in the foregrounding of the killer/killers in the public consciousness. Further demeaning the victims in favour of focusing on their murderer/murderers. And when coupled with the industry that has grown around the genre this ultimately leads to real peoples suffering being exploited for content and profit.

This is not to say that media based around real crimes are inherently bad things. Or that valuable art cannot be made from tragic circumstances. For example, studies have found that true crime media has a positive effect on women audiences. Helping them to feel less anxious and more empowered in their day-to-day lives. The genre has also helped to garner sympathy for many people who never had their stories heard. And some projects have even provided positive outcomes for real cases. But with the potentially dehumanizing and emotional impacts, the genre can have on people the makers of true crime media need to be responsible with how they treat the subject matter.

How can this be done? Primarily, care needs to be taken to show respect to those who were harmed and to refrain from romanticizing the perpetrators. This also means finding ways to showcase the crimes in a way that captures the horror of the situation without being exploitative. But most of all it means true crime producers need to take care with their projects. By not treating it as products needing to be consistently produced for a place in the market. But as stories that involve real people.

With the rise of true crime murder media, now is the time to consider how such projects depict their subjects. To not take care risks demeaning both the art form that can cause us to ask big questions, turning it into cheap exploitative trash and the real people who suffered from these crimes. 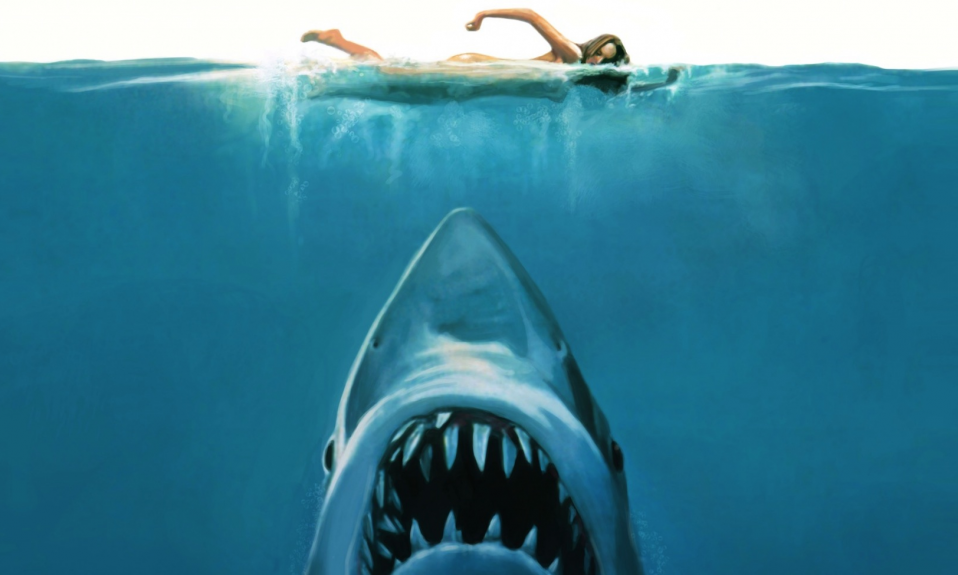 The Music Behind Great Films