There is something magical about the music that accompanies a film. A film’s score can lift it to new heights, distinguish its villains from its heroes, give you goosebumps during otherwise forgettable moments. It’s impossible to imagine Darth Vader without the Imperial March song or to picture the opening sequence to The Lion King without its powerful opening number. Here are a list of six other films and the scores that made them.

A name that holds weight in the film scoring world, there are plenty of pieces by John Williams that could have been chosen. However, with a risk of this list simply becoming ‘Seven Great John Williams Scores’ it had to be narrowed down to one. One definitive score. It’s different for everyone. For me, that one is the opening scene of Jaws.

Tasked with making an invisible monster terrifying, this could have easily gone wrong for John. But with two notes, Williams created the ultimate scare. It’s simple, subtle and for lack of a better word, iconic. Those two notes created nightmares and sent shivers down the audience’s spine as if they were in the freezing cold ocean with poor Chrissie. Though the reveal of the shark might have been terrifying to audiences at the time, no one looks at that rubbery machine now and feels fear. That scene remains in minds for two reasons: the unknown killer and the music that accompanies it.

Lord of the Rings: Fellowship of the Ring – The Bridge of Khazad-dûm- Howard Shore

For anyone that knows me well enough, they know I have a love, passion, affinity (some may call it an obsession) for the original Lord of the Rings trilogy. I have adored it from a young age and one scene that always sticks out in my head is in the first film, where Gandalf battles the Balrog.

It’s the scene where you feel the Fellowship is truly in peril. Trapped in the Mines of Moria, surrounded by orcs, trolls and Balrog alike, there seems to be no way out for the nine companions. Howard Shore’s accompanying score reflects the fight the group puts up, the panic as they try to flee and of course, Gandalf the Greys sacrifice. The painful grief the Hobbits feel as they lie in the snowy mountains, mourning their friend, is made all the more powerful with the final minute of Shore’s score. It’s a piece that pushes you through the same emotional roller-coaster the characters are going through themselves.

DC hasn’t always had the best run with their films. For every Wonder Woman, there’s a Batman vs Superman: Dawn of Justice waiting to happen. However, before the threatening shadow of the formidable MCU loomed over them, DC had started to reboot their legendary heroes. In 1989, from the camp ashes of Adam West’s Batman rose Michael Keaton’s Dark Knight – following him, Danny Elfman’s theme.

It was probably a hard image to shake when Tim Burton’s reboot was first announced. Though the comics had started to portray a ruthless, complicated hero, the on-screen version was the antitheses of this (although a lot more fun). In order for the new Batman to shake its predecessors’ goofy image, it needed a few things – a revamped theme being one of them. Elfman’s song understands the weight on Batman’s shoulders and creates a triumphant, heroic song with it. A score that has defined Batman now for at least thirty years, Elfman’s dark, brooding theme set the tone for the many reincarnations that followed (except George Clooney).

Speaking of Wonder Woman, the hero reboot was amazing for many reasons, but none more so than the theme that came with her. That electrifying energy that flowed through it almost rippled through the audience, creating a feeling of power even in the ordinary man. The moment that created that emotion, was when she first arrived in the DCEU.

Superman and Batman are struggling in their fight against Doomsday. At one point, Doomsday has Batman cornered. Who should come to save him? The Amazonian herself. As Diana lands in front of the Dark Knight, defending him from the stream of fire Doomsday is spewing at him, her absolutely incredible theme plays, and you almost feel as powerful as the warrior. Listening to it can make you feel invincible like you can finish that ten-minute run or that book you’ve been putting off. Maybe even defeat the God of War. An epic entrance with an epic theme.

The beginning of Disney Pixar’s Up is a joyous sequence purely because of how it was played out. Rather than delve into the lives of Carl and Ellie, we were given a glimpse into their marriage. Ellie, an extroverted explorer and Carl, the introvert with the inquisitive spirit, build a house and a life together. We see it all, from the beginning as kids to the very end of Ellie’s. It’s an emotional sequence and the score is no different.

There are no words in this montage, all we have to understand what’s happening on the screen is the body language and actions of the characters as well as the music. The challenge to get the audience to feel connected to the lives of the married couple enough that we also mourn the loss of Ellie was no doubt a difficult one. However, with such gorgeous visuals to guide him, Giacchio created a beautiful score that summed up their unique relationship in the four minutes we have to see it.

If there is a film that defines Alfred Hitchcock’s career, it would be hard not to argue in favour of Psycho. The 1960 thriller lifted the auteur to new heights – it was, for a time, one of the most frightening movies on the big screen. So what made it so for terrifying for that audience and what makes it so memorable for us? The iconic shower scene, of course, paired with the impeccable score supplied by Bernard Hermann.

The silence in the scene, to begin with, is deafening. Marion Crane is getting ready to shower, after meeting the sweet but undoubtedly creepy, Norman Bates. As soon as the mysterious figure that enters the bathroom opens the shower curtain on poor, vulnerable Crane, you know it’s already too late, due to the fantastic music provided by Hermann that slices through you as easily as the knife. Wild and savage, the string instruments grab hold of that moment in such a way that is unforgettable. That whole scene could have been easily glanced over if it wasn’t for that fantastic piece by Hermann that captured the death of Marion Crane in the violent, desperate act it was.

Also Read: Women In Horror: An Ode To Laurie Strode 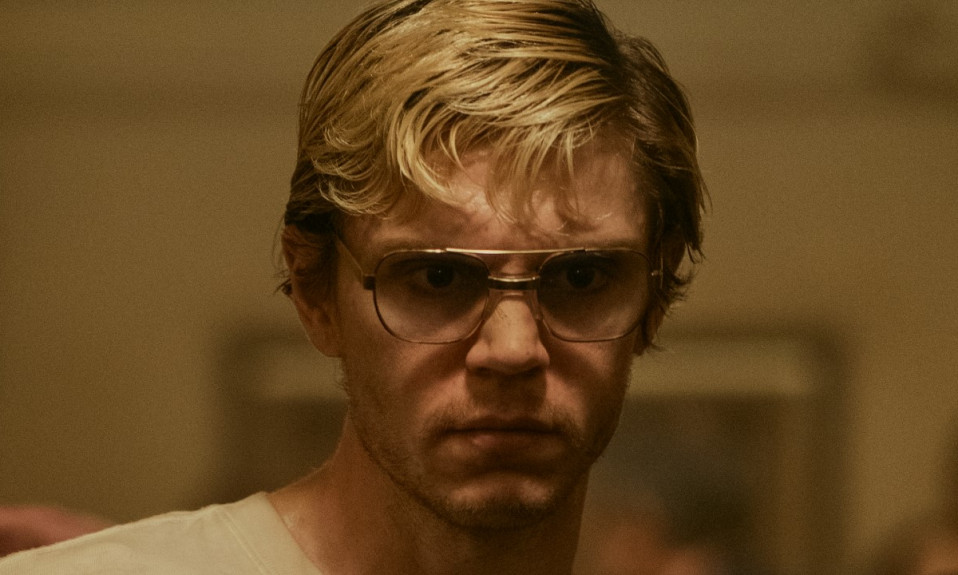 True Crimes, Real Lives: Exploring the Ethics of the Sub-Genre 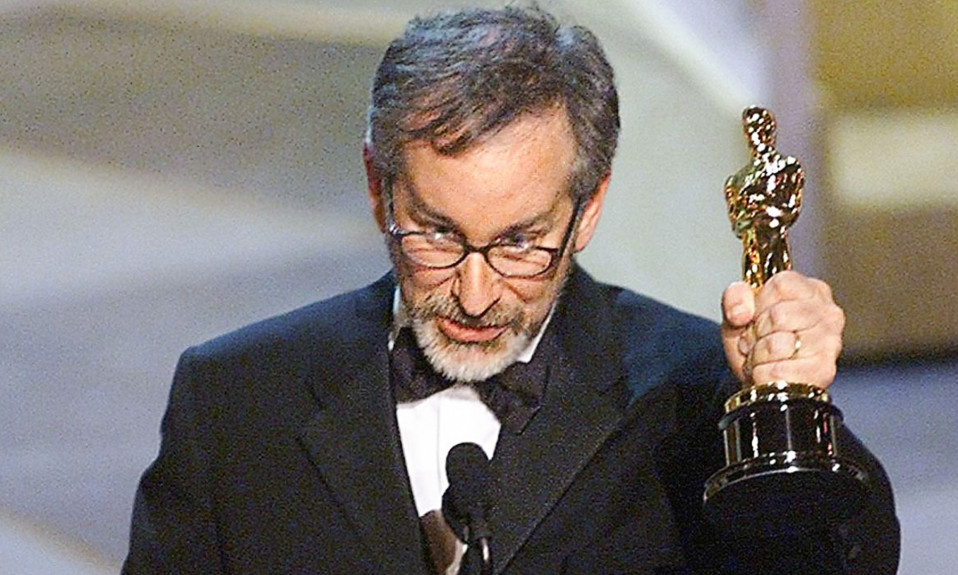 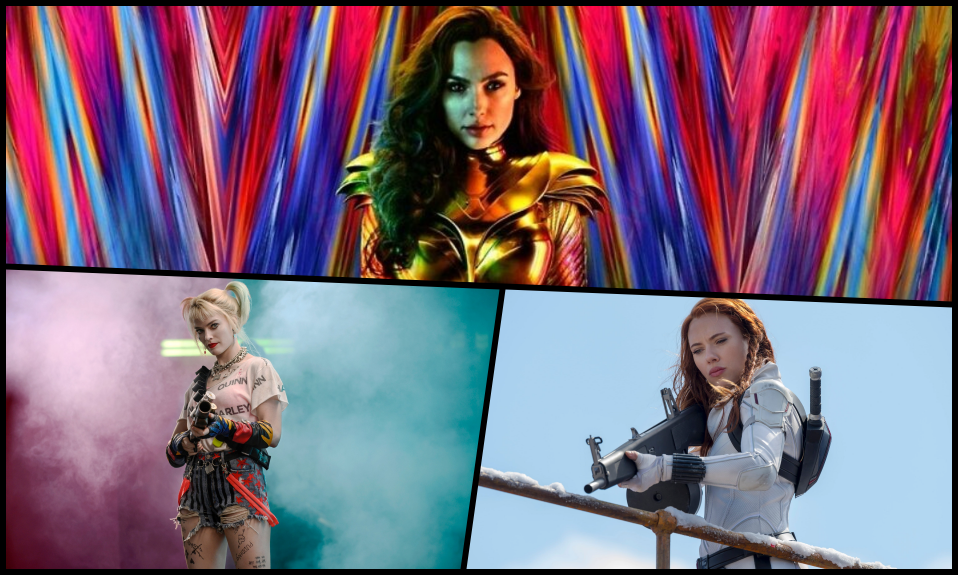 The Evolution of Female-Led Superhero Films