‘[R]om coms will never die THEY WILL JUST EVOLVE INTO NEW FORMS,’ one Twitter user wrote in response to series of Tik Tok videos playing out a queer romantic fantasy.

Category How Film Changed Me

How Film Changed Me: On Clio Barnard 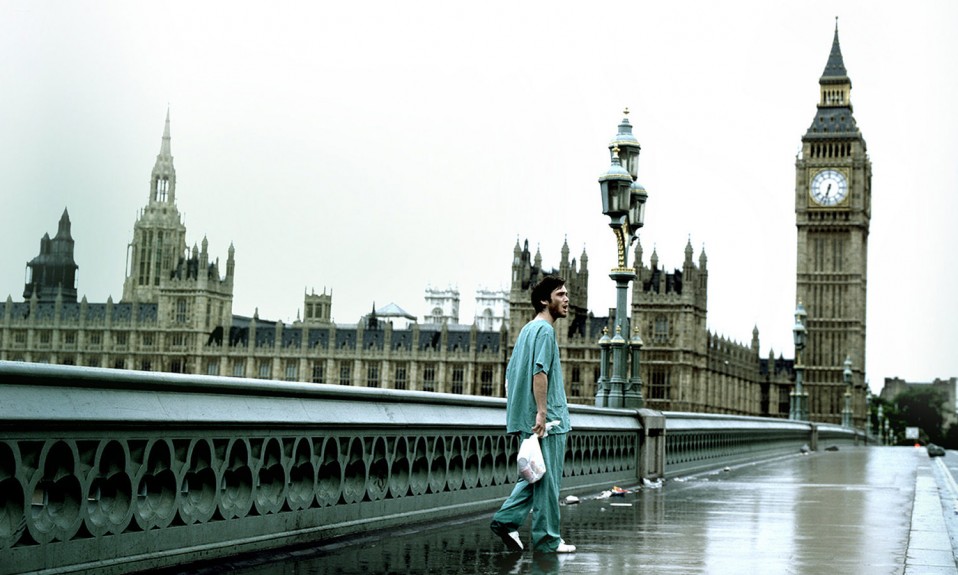