‘It’s about my inability to love… but I’m fine now,’ says Benjamin, the titular filmmaker at the heart of queer comedian Simon Amstell’s latest film. It’s a film about intimacy and it’s challenges, about pressure and it’s ramifications, and it finds itself in an interesting position. It’s at the intersection between two genres; autobiographical cinema (a genre that is ever-expanding and gaining popularity) and queer cinema (a genre that has experienced a major boom since the nineties).

Autobiographical cinema is easy to explain, it’s a film based on the writer-directors own personal experience, but ‘queer cinema’ can be harder to define. In their book ‘Queer Images’, film critics Benshoff and Griffin suggest there are at least five ways to categorise queer film. Their first two categorisations, about subject matter and authorship, are the most commonly adhered to. If a film concerns itself with queer characters and focuses on a queer narrative, generally it is considered a queer film. However, if it was written, directed, or produced by queer people (regardless of subject matter), then it could also be considered queer. Often, these two things overlap with queer filmmakers commonly making films about the queer experience.

It is this authorship though that defines Autobiographical Queer Cinema, as the filmmaker infuses a narrative with their own personal experience which will be, inherently, queer. For example, the Belgian filmmaker Chantal Ackerman’s art film News From Home (1977) features images of New York City played over Ackerman reading letters from her protective mother. The narrative itself isn’t queer but Ackerman’s identity as a queer woman could classify it as such. The same could be said of the work of Terence Davies, whose films like Distant Voices, Still Lives (1988) or The Long Day Closes (1992) create a tableau of his childhood and family life in Liverpool during the 40’s and 50’s. They’re not explicitly queer, but his viewpoint is.

Benjamin (2018) is an insight into Amstell’s own fears. As Benjamin, an avatar for Amstell himself reconciles his anxieties about the release of his second film, a romantic comedy based on a Buddhist philosophy of the self, he finds himself drawn to a French musician called Noah (Phénix Brossard). In their relationship, Benjamin is needy, insecure, and unable to fully commit but not really able to let go either (some of which has been addressed in Amstell’s stand up and subsequent memoir, ‘Help’).

Amstell finds himself in territory that has been explored by filmmakers before; the anxiety that comes with revealing your art to the world. The same issue plagued Federico Fellini with 8½ (1963), which in turn inspired Bob Fosse and Woody Allen’s All That Jazz (1979) and Stardust Memories (1980), respectively. Amstell himself, in a Q&A at the London Film Festival in 2018, cited Allen as an influence on Benjamin.‘It’s a bunch of people looking for love in a major city and it’s funny,’ he said. He also referenced Noah Baumbach’s The Squid and the Whale (2005), from which he found the blend of comedy and drama a point of interest.

It stands to reason that a lot of queer filmmakers have found inspiration in the work of cis-straight-white-male filmmakers because it is what they have been exposed to. Desiree Akhavan’s 2012 feature Appropriate Behaviour, for example, shares a lot in common with the Woody Allen comedies from the seventies and eighties, as does her TV show The Bisexual, but what makes it different is her identity as a queer Iranian woman and the experience she brings to the table.

What does it mean then, when queer people who have contextually absorbed the mechanics of this type of film make their own? Is their response, their queering of the conventions, political? Is it postmodern or more explicitly post-heterosexual? The idea of postmodern art is that it reacted to the ideas and values of modernism, which had maintained dominance in the middle of the 20th Century. Could this style of queer filmmaking be a reaction to the kinds of films made by straight men that have enjoyed dominance since the dawn of cinema?

There is a political connotation to any queer film. In a time in which rights can be stripped away and hate crimes are on the rise, the idea of exploring queer life in a nuanced and tender way becomes a counter-argument that people wish didn’t need to be made; that queer people are people too with intricate lives and not just statistics on the evening news.

Benjamin, and films like it, subtly challenge the way we absorb queer identities. They are influenced by a cis-straight-white-male style of filmmaking, they even share similarities in subject matter and character types, however, they stem from a queer experience and that is key. The autobiographical nature of these films adds a level of visibility as if to say ‘This is how queer people live and it cannot be denied because this is my experience’. They use their own experience, and the building blocks of hetero-normative film, to create something that can be quietly political, distinctly queer, and specifically true. 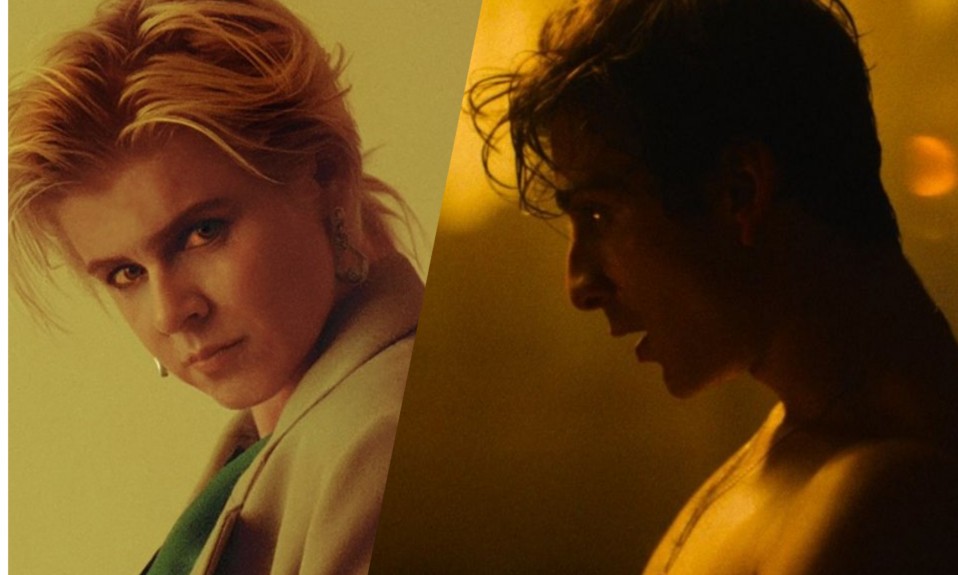 ‘And Then We Danced’, Robyn, and Music in Queer Cinema 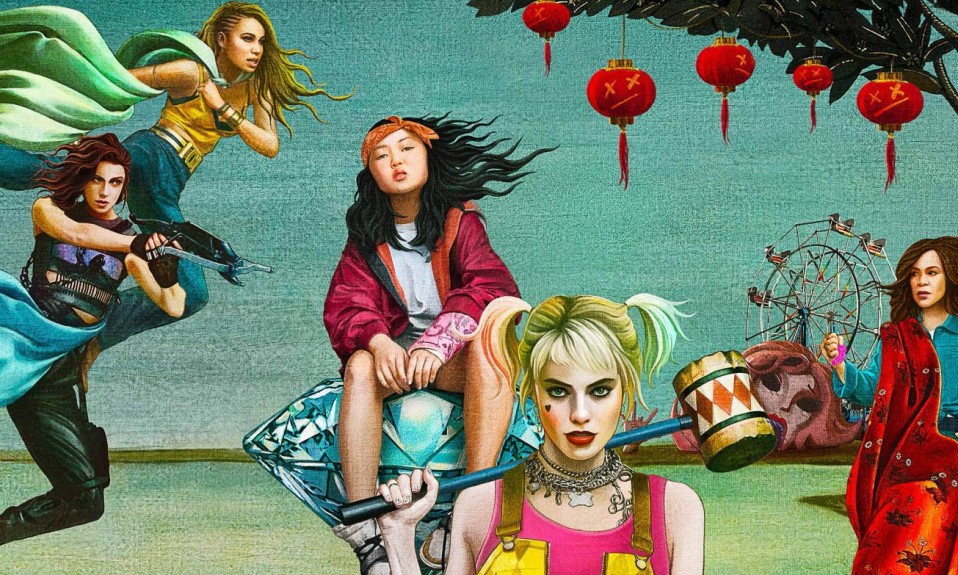 ‘Birds of Prey’ & the Curse of Being Casually Queer