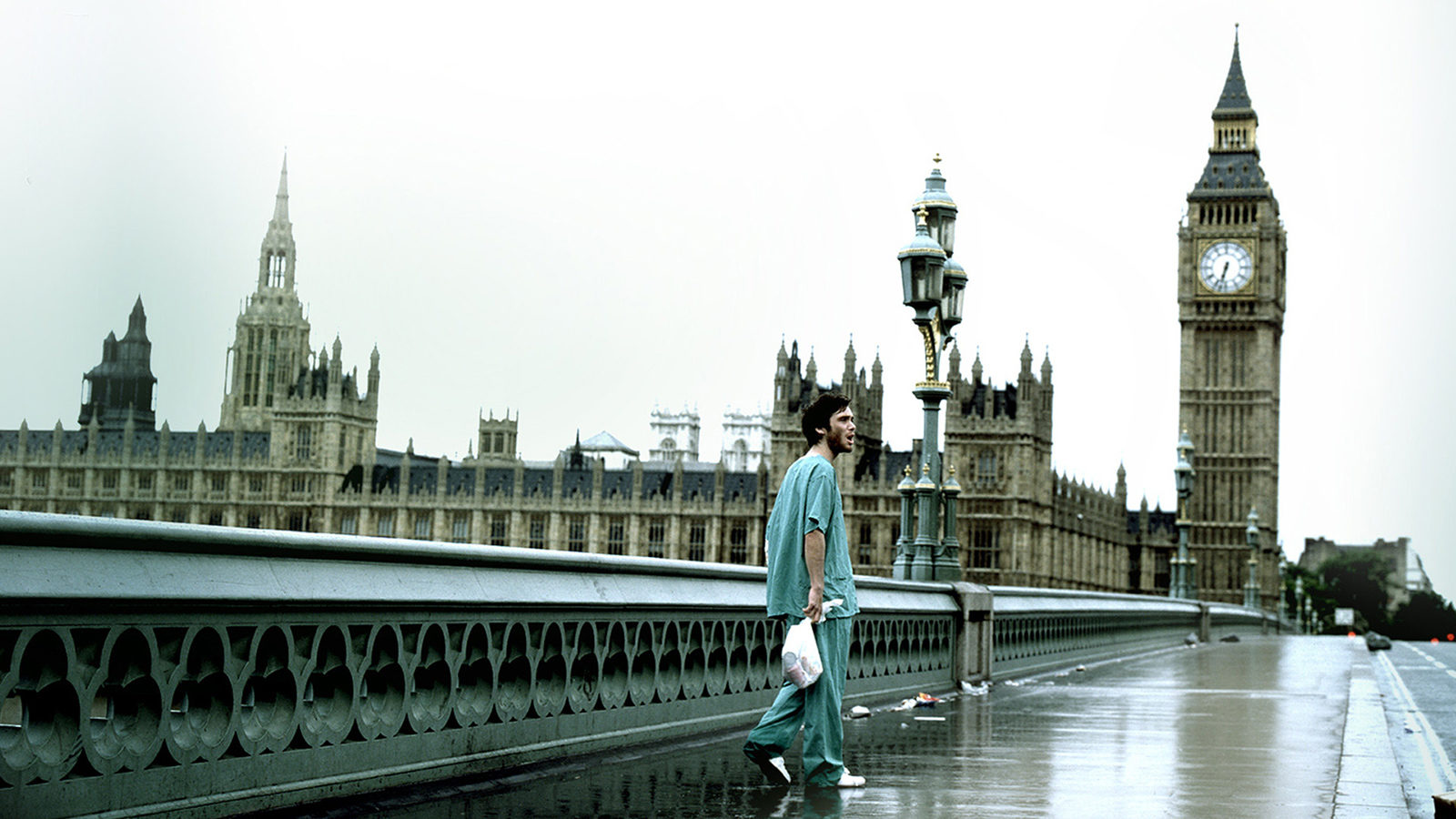 The British are famed for their stiff upper lips, kitchen sink dramas, and movies that flaunt our Shakespearian heritage. But we’re also no strangers to scaring the world silly with horror films.

So, today we’re celebrating our roots by recommending 5 classic British horror movies you should watch this October.

An Architect (Mervyn Johns) is heading to an old country house looking for work. But once he gets there, he has the uncomfortable feeling that he has been there before, in his dreams. He recognizes all the houseguests and fears his dream will come true if he stays. His talk of powers at work beyond his control causes the guests to begin recounting their own tales of experiences that are hard to explain logically.

Ealing Studios’ only horror film, Dead of Night is a fantastic showcase for the power of atmosphere. Each of the short stories and the wrap-around segments are fantastic at building an atmosphere in different ways. The use or lack of music, the set design, the bizarre lighting, the camerawork, and the acting all create a feeling that something is not quite right in the idyllic settings they present. Though some of the tales are more comedic than others the movie remains gripping all the way to the end.

The Innocents tells the story of a governess (Deborah Kerr) who moves into a country estate to look after 2 orphaned children. However, she soon begins to discover dark secrets about the seemingly angelic children and former employees of the estate. She also starts seeing apparitions wandering around the grounds and begins to believe that the children are possessed. But is this real or just in her head?

The Innocents is the classic British gothic chiller. Every element of the film is perfectly constructed to make you feel uneasy. From the use of haunting atmospheric sound to the pitch-perfect performances that make it hard to distinguish reality from fantasy. Then there’s the soundtrack that uses creepy instrumentals and singing children to create a very uncanny atmosphere. Lastly, there’s the cinematography, whose beautifully haunting images will remain with you for a long time, and the direction, that delivers effective scares that will leave your hair standing on end, without needing cheap music stings. Without a doubt, one of the finest ghost stories the UK has ever produced.

Peeping Tom concerns Mark (Carl Boehm), a shy, introverted man, obsessed with the power of films and fear. When his neighbour (Anna Massey) takes an interest in him, Mark must try to hide the darkest part of his obsession: his collection of films, recording people’s reactions to their own deaths.

A film that sparked much controversy upon release, effectively ending director Michael Powell’s career, Peeping Tom is now regarded as one of the best horror films ever made.

There are many reasons why Peeping Tom is so effective. Firstly, there’s the writing which constructs an interesting tale about the nature of voyeurism and the disturbing implications of the cinematic art form. Then there’s the inventive camerawork that’s used to implicate us in Mark’s crimes. And there are the fine performances from Anna Massey and Carl Boehm. Boehm is exceptional for turning what could have been a simple psychopathic villain, into a compelling tragic figure. Massey also brings a great tenderness to her performance that makes her instantly likeable, and their chemistry is so awkwardly charming that you route for the pair to overcome everything, despite the horrible things that happen.

In the 2000s a bizarre British horror sub-genre emerged, hoodie horror. A genre that took the nation’s paranoia around teenage gang culture and turned their worst fears up to 11. Undoubtedly the best of these films was Eden Lake.

Middle-class couple Jenny (Kelly Reilly) and Steve (Michael Fassbender) are heading to Eden Lake for a romantic weekend. Once there they run afoul of a teenage gang who proceed to torment the couple. When Steve goes a little too far, the kids begin a deadly game of cat and mouse as they hunt the couple through the woods.

Eden Lake isn’t exactly subtle regarding eliciting shocks, but it works because of its stripped-down rawness. Its ties to real-world subjects and the natural performances of the cast make everything feel authentic. The violence is especially hard to watch because it’s played seriously and doesn’t shy away from its grim effects on the characters. When Eden Lake’s credits roll you will feel shaken and its ending will stick with you long after you’ve turned off the TV.

This 1984 BBC TV movie focuses on a young couple living in Sheffield at the height of Cold War tensions. Initially, the threat is just another news story, drowned out by the couple’s domestic issues. But things slowly escalate until all-out nuclear war is declared. And once the missiles stop, the survivors must continue on in a world devastated by radiation.

Being raised near Sheffield I grew up on tales of my parents seeing Threads for the first time and how it left them terrified. It isn’t hard to see why.

Threads’ horror comes from the characters being normal people. They aren’t special, just regular, flawed humans you could meet anywhere. So, you easily sympathize and relate to the characters’ situation. And when the missiles start flying, we’re treated to some of the most harrowing sequences ever broadcast on British television. But the worst part is how matter of fact Threads is. While horrible things are happening, plain white text and narration informs us coldly about the consequences of nuclear war and the damages that will be wrought upon not just the survivors but those who come after. If that isn’t true horror, what is?

So there are 5 great British horror films to watch this October. Of course, this article has barely scratched the surface of what British horror has to offer. So please share any of your recommendations in the comment section. 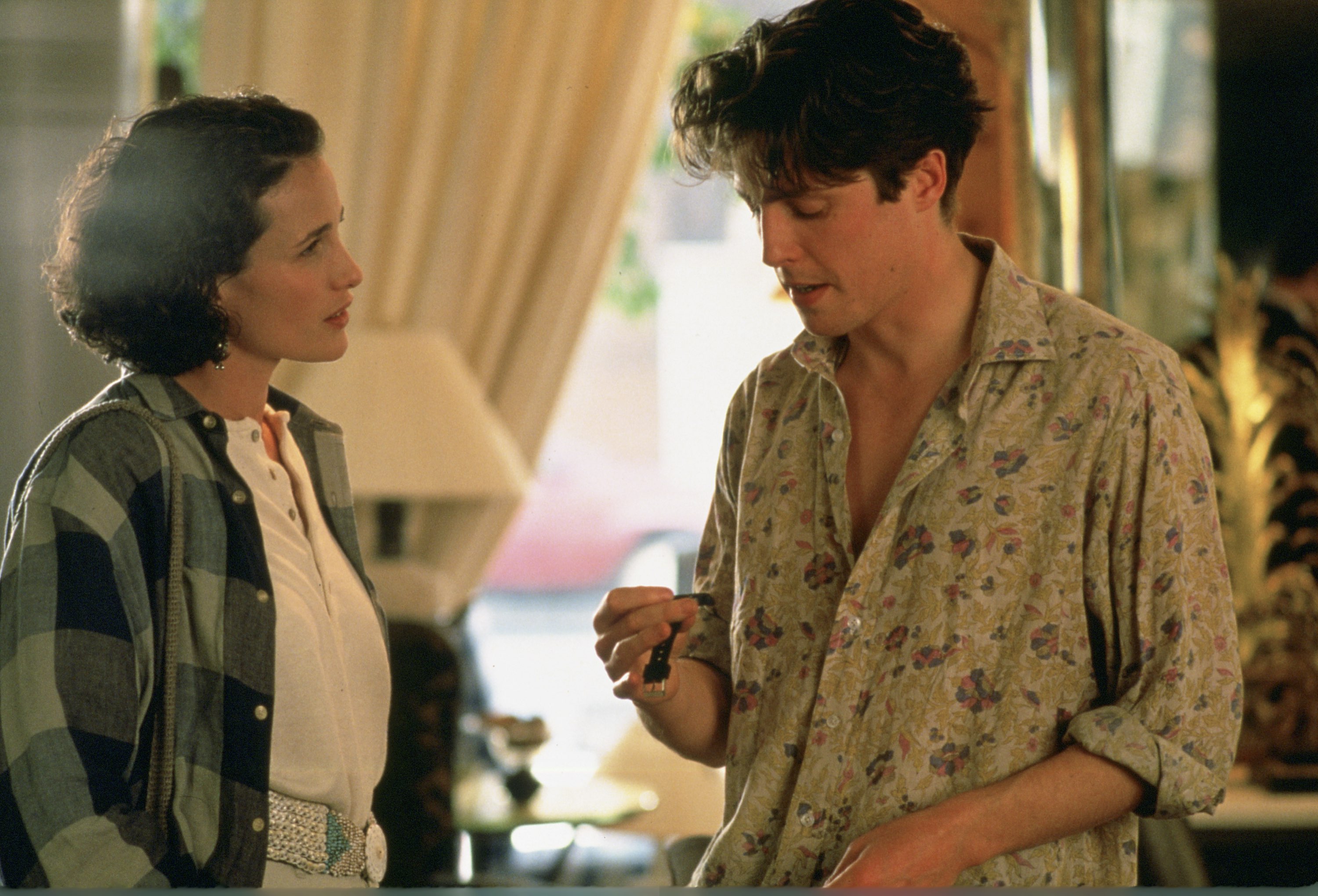