The movie industry has not been kind to Lupita Nyong’o this year. She had to endure dark times, deaths and bloodshed in US and thanks to writer/director Abe Forsythe (Down Under) she now has to face evil again. It seems that acting in a twisted horror film is Nyong’o her strength. Together with Josh Gad and Alexander England, she gives us both the shivers as well as a joyful feeling in Little Monsters.

Shake the zombies off

A happy teacher wearing a bright yellow dress. Playing Ukelele in front of her small class full of happy, playful and innocent children. Nothing seems to imply that this movie will be about zombies. Certainly not when Miss Caroline (Lupita Nyong’o), her children and Dave (Alexander England), one of the parents, are going to a zoo full of cute animals. Playing Shake It Off by Taylor Swift, learning new words and just being surprised by all the beautiful animals. How does something so happy turns into a zombie apocalypse? Well, not far from the zoo, a zombie outbreak has happened in a chemical laboratory where loads of secretive research is happening. Many of those researchers became zombies themselves because if the undead bite you but don’t kill you then you turn up becoming one of them.

While the zombies are making their way to the farm, the children just arrived and met one of the most colourful television personalities they know: Teddy McGiggle (Josh Gad). It all goes fine until Miss Caroline, Dave, the children, and McGiggle are coming face-to-face with the zombies. While trying to shake them off and protecting the children, everyone is making their way to the safe place: the souvenir store. Not sure if that was the best idea. The children are feeling that something scary is happening and while Miss Caroline is doing everything she can to keep them calm and happy, it’s not going as planned. Not only because of the (strange) character of McGiggle but sadly also because of a medical incident with Felix, one of the little boys. Will Miss Caroline and Dave be able to help him and get the children to safety or will the zombies unleash an apocalypse on them?

For the love of family and film

While the story seems predictable and unoriginal it’s everything but that. For director Forsythe has had a personal meaning as ‘it’s a love letter to his son’ and also because he made that exact trip with his son and the school children. Well, minus the zombies luckily. That’s why the film gets an even more personal touch than just ‘being another zombie movie’.

We always feel sorry for the make-up and special effect teams working on a zombie film because sometimes they don’t get enough credit for that. That’s not the case when it comes to the teams of this movie. During our interview with Forsythe, he mentioned that he was incredibly proud to have Oscar-winning makeup artists on board. We understand why they did an outstanding job. We could feel the splashing blood, the smell of dead flesh and the zombies coming to us in no time.

There is great chemistry between the leading cast. Nyong’o (Black Panther, 12 Years a Slave) doesn’t only literally and figuratively light up the screen with her bright yellow dress but also with her captivating, passionate and affectionate performance. She’s been accompanied by two brilliant actors. Both England and Gad bring their elements to this film and especially the scenes between the two of them are worth the trip to the cinema. England (Alien: Covenant, Down Under) shows us beautifully and compassionately how much children deserve and how to protect them from danger.

He was LeFou in Beauty and the Beast and just like then, Gad (Murder on the Orient Express, Marshall) brings a comic note to this film but also a darker element this time. While McGiggle seems to be the cheerful joyful person on the outside, there’s a lot of hatred and self-pity going on inside. Of course, we can’t forget the eleven cute children who put a smile on your face for sure, especially when they bring the Ukelele version of Shake it Off. It was very hard to get that song for this movie. Forsythe tried multiple ways but it was only thanks to Lupita that it made it into the movie.

A group of innocent people hiding from some flesh-eating zombies? It sounds predictable. However, the very unique inspiration for the story, the undeniable passionate crew, an outstanding lead cast and that catchy Taylor Swift song make from Little Monster a film you will enjoy. 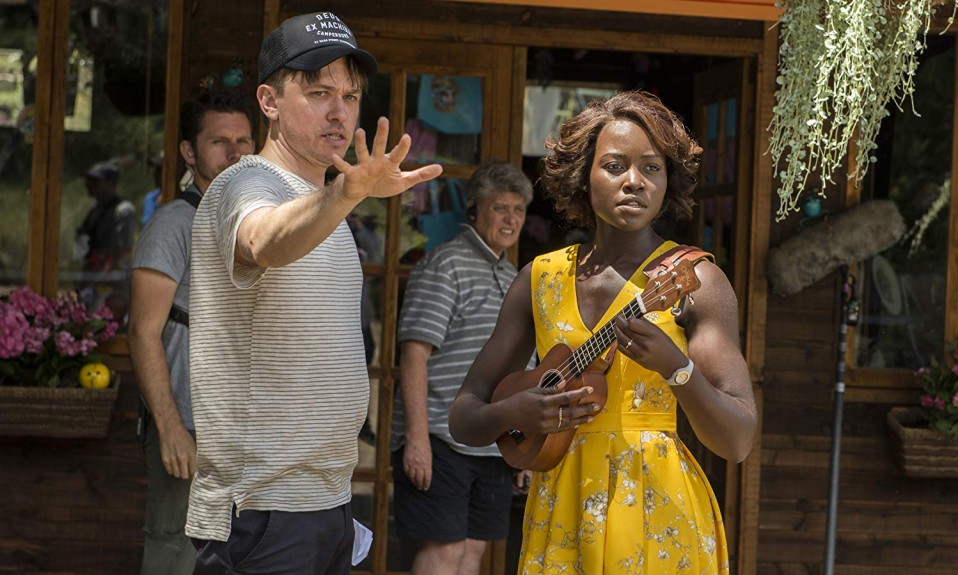 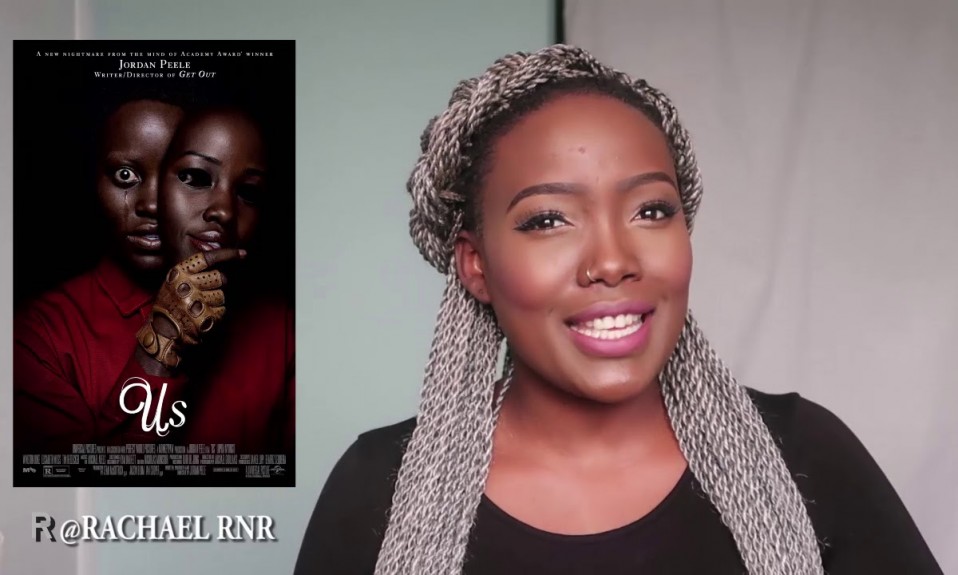 Published on 17 hours ago 4 min read