Hearing the roaring engines, smelling that burned rubber and just seeing the black tracks on the ground. For both racecars lovers and drivers, this is the best moment you will ever have. These days we have Hamilton representing Mercedes, Vettel driving for Ferrari and Verstappen racing for Red Bull Racing. Director James Mangold (Logan, The Wolverine) shares their passion for fast cars as he decided to dedicate his latest film Le Mans ’66 (Ford v Ferrari) to one of the most historical racing rivalries in history: Ford v Ferrari.

He was the icon in the racing sport for multiple years and was the inspiration for many younger generations. Sadly, due to health reasons, Carroll Shelby (Matt Damon) his days as a racecar driver are now over. Instead, he’s spending most of his time as the owner of Shelby American Inc., designing and selling cars. However, he still has a big passion for the racing tracks. He’s not the only one as his best friend, auto mechanic and driver Ken Miles (Christian Bale) his world is full of fast cars and perfect laps as well. After losing his auto mechanic shop and needing the money, Miles would do anything to be able to provide his wife Mollie (Caitriona Balfe) and son Peter (Noah Jupe) with the best care possible. No better way to do that than with car racing, right?

That’s exactly what he wants and that exactly what he gets when Shelby comes to him with a very unusual but alluring proposition. Shelby was approached by Henry Ford II (Tracy Letts) to take on Ferrari during Le Mans ’66. He wants his best friend Miles behind the wheel. After being reluctant about the job, both men want to take Ford to the start of one of the biggest racing events: The 24 Hours of Le Mans.

However, there are many bumps along the way. The main one is Leo Beebe (Josh Lucas), the right hand of Ford, who sees everything from the advertisement side and who prefers charisma and style above passion and knowledge. There are also the expected technical issues such as not working breaks and cars not being ready. Will Shelby and Miles be able to bring Ford to the start of Le Mans ’66 and provide him with a huge victory or will Ferrari make it happen again and be the one taking a victory lap?

Passion and skills drive this movie

Not so long, Bale (Vice, The Fighter) revealed that he’s done with undergoing dramatical weight transition but to play Miles, he has outdone himself again. Not only with the psychical metamorphosis but also by nailing the American accent. His excellent performance shows us the determination and passion of Miles. Bale does it with flair and joy and it’s such a pleasure to watch. Opposite him, we see the superb Damon (Suburbicon, Downsizing) as Shelby. He puts on a brilliant display as the resolute car designer who fights for what and who he believes in. The scenes between Bale and Damon are where the magic happens.

Due to the grandiose presence of the characters and the dazzling performances of Bale and Damon, there’s not much space for the supporting cast. That’s a shame if you can count on wonderful actors such as Jupe (A Quiet Place, Wonder), Balfe (Money Monster, Now You See Me), and Jon Bernthal (The Peanut Butter Falcon, Widows). The first two bring more emotions to this movie but to be able to have a lasting impact, their screen time is just too limited. Bernthal his Lee Iacocca is the head of the marketing team and while Bernthal’s performance is fine and enjoyable, he doesn’t get the chance to shine.

In high speed and incredibly entertaining film, there are some special effects used. In Le Mans ’66 it’s not clear where the real-life driving and incredible stunts made room for the SFX effects. Thanks to cinematographer Phedon Papamichael (The Huntsman: Winter’s War, The Monuments Men), we feel like we’re with Miles, driving in speed record away from the competition. However, the element that enhanced the car race experience is without a doubt the stunning sound design. That roaring sound of the engines gives this film the vibrant and compelling element it needs.

Racing towards the Oscars

This film shows a lot of passion and craftsmanship, both behind and in front of the screen. The fuel that drives this movie is the humour, sound design, and the incredible stunt driving. With Matt Damon and Christian Bale in the driver’s seat, this movie races in a lap record towards the multiple awards waiting at the finish line. You should catch this movie on the biggest screen and with the best sound system possible. 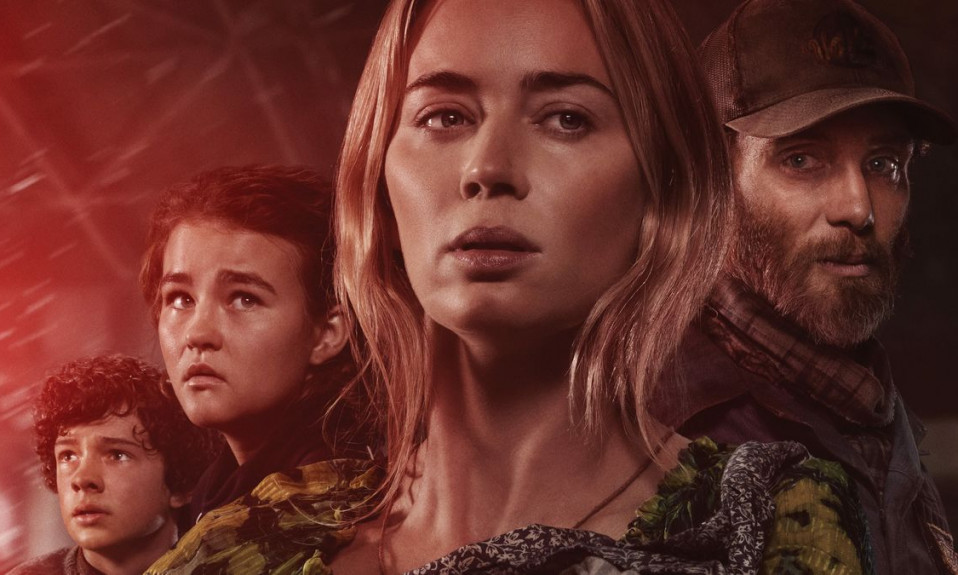