This week’s review is all about Freddie Mercury and a little bit about Queen as we dive headfirst into the swaggering anthem-fest that is Bohemian Rhapsody.

Bohemian Rhapsody was released on 24 October in the UK and is still in cinemas now.

The film follows the rise to fame of the British rock band Queen, focusing primarily on the life of its enigmatic frontman Freddie Mercury, beginning with their initial meeting in 1970 and ending with the climactic Live Aid show that becomes known as one of Queen’s most iconic performances.

If you love Queen and proper rock n’ roll music, you’ll definitely enjoy this movie. It’s rated 12a, and while most of the questionable scenes in the movie are implied rather than explicitly shown, parents might want to be careful about taking young kids along. For everyone else though, it’s all good.

Rami Malek plays Freddie Mercury, and boy does he play him well, especially during the musical numbers! Bringing arguably the most important frontman in the history of music to life on the big screen is no easy task, but Malek makes it happen, and then some. His performance is understated and exuding vulnerability where it needs to, but is also recklessly flamboyant and OTT when required, in equal measure.

The other members of Queen, who don’t get anywhere near as much screen time as Malek, do a great job portraying their real-life characters. Gwilym Lee is the spitting image of Brian May, while Ben Hardy and Joseph Mazzello (Timmy from Jurassic Park!) are solid. Lucy Boynton does a fine job portraying Mary Austin, who had much to come to terms with in regard to Freddie and his developing sexuality; Allen Leech is suitably snakelike as Freddie’s personal manager Paul Prenter, while Aidan Gillen does well in a relatively small role as Queen’s manager. Mike Myers also makes a short but important cameo appearance.

This is a stylish film featuring solid performances all around, but for me, it was the big music numbers that really blew me away. When the scene switches from the opening of Bohemian Rhapsody in the radio booth to Mercury on stage with thumping guitar riffs and pounding drum beats, I couldn’t help but grin and stamp along with the rhythm (probably to the annoyance of those around me). The Live Aid performance which draws the film to a close is also unbelievably accurate, almost shot-for-shot of the actual show put on by Queen. I watched the original back again after returning from the cinema and was thoroughly impressed with what was achieved by those who put that scene together.

While I really enjoyed Bohemian Rhapsody, I was also very aware while watching it that there are glaring historical inaccuracies throughout it. This seems to have been a common theme in criticisms of the film, and while I’m absolutely not an expert in Queen or Freddie Mercury, I could definitely tell when parts of the narrative had been embellished or accelerated for the purposes of the film. Bohemian Rhapsody also underwent a directorial change about two thirds of the way through production, with Bryan Singer “leaving” the project to be replaced by Dexter Fletcher – you can’t necessarily tell when this happened from watching it, but some scenes certainly seem to have undergone inexplicable stylistic changes that jar with the general tone of the rest of the film.

I also found the portrayal of Mercury’s sexuality a little over-the-top at times. While his orientation was obviously so important to how he lived his life (as well as being what ultimately led to his illness and passing), it seemed to become far more important than anything else in the story as the film progressed. I would have like to have seen more of Queen and how their music developed (which, when touched-on, always felt rushed, as though someone had gone back through what had already been filmed and stuffed it in) and could have done with slightly less of how Mercury was manipulated by Paul Prenter into becoming what the film conveys as a sex and drug-crazed ego-maniac. I might be wrong, but I don’t think that made for an entirely accurate portrayal.

Bohemian Rhapsody would be a solid movie choice for you this week if you’re after something that’s big, bold, and will leave you wanting to blast some rock n’ roll in the car on the way home; if you want a historically-accurate, Queen-centric film, this may not be for you. 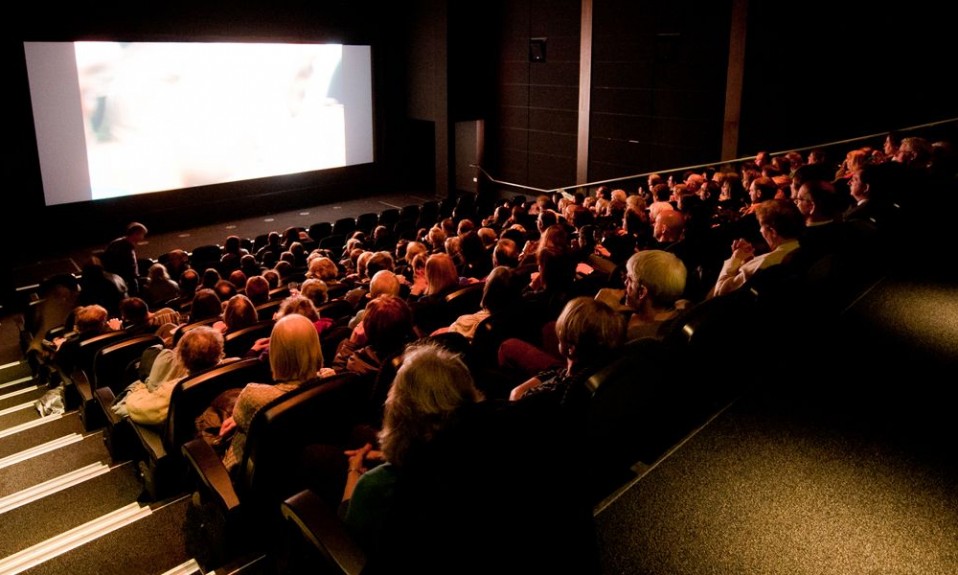 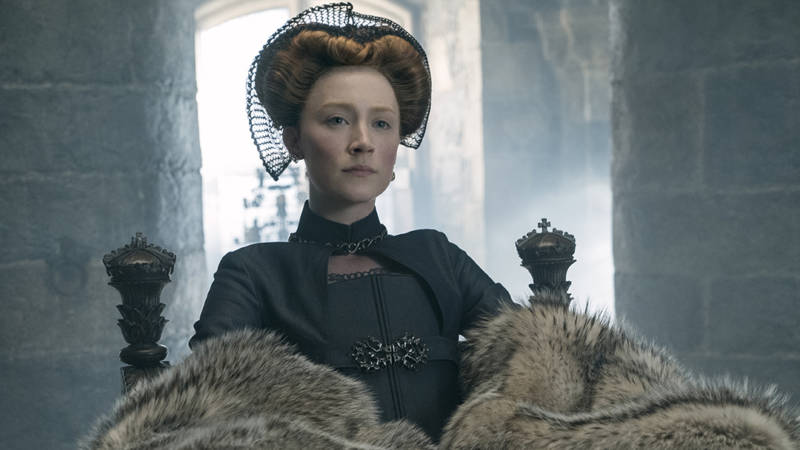