A new biopic of Mary Queen of Scots examines the role of women in power featuring an amazing cast.

This is a biopic of Mary Queen of Scots and tells the story of her life upon her return to Scotland until her death. Mary’s life is full of power-struggles, romance, intrigue and war. Despite Mary being the title character a great deal of time is spent on her cousin, Queen Elizabeth I who faces many of the same challenges.

The film starts with Mary returning to Scotland after living in France for several years (she was married to the heir of the French throne but he died) and the governing council instantly takes a dislike to her. David Tennant’s John Knox (representing the Protestant Church of Scotland) is dismissed from the council almost immediately, not for being Protestant, but because Catholic Mary wants toleration of religion – a wise move for a Catholic monarch ruling over a Protestant country. But this is only the start of Mary’s problems. Her half-brother does not support her, neither do many of the powerful nobles, with a great many of them seemingly on England’s side. Then there is England, Elizabeth’s council, recognising the threat Mary poses as a Catholic claimant to the throne of England, push aggressive action. There is also intense pressure on Elizabeth to marry and have an heir, if she were to die then Mary would be the next in line.

The film is essentially about how Mary deals with all these problems and certainly these are problems that are capable of destroying a person or burying them.

The film is directed by Josie Rourke who, while new to film, is a successful theatre director. The film is based on John Guy’s book Queen of The True Life of Mary Stuart.

While there is a good ensemble cast including Guy Pearce and David Tennant the focus is clearly on the two leads; Saoirse Ronan and Margot Robbie playing Queen Mary and Queen Elizabeth, respectively. Ronan is surely one of the best actors working today and can play anything from a vampire to an assassin to a queen and Robbie is coming off for me what was one of the best performances of 2018 in , Tonya.

Essentially, both women are fantastic in this film. Ronan looks young and innocent and can be playful with her friends but from day one is determined and strong. Virtually every man around her, including those on her side, seems to undermine her at every turn, while shouting at her they will insist her emotions have got the better of her and some outright say they will not obey a woman ruler. And she absorbs all of this and carries on.

I think Margot Robbie might have got the more interesting role as a lot more is made is of Elizabeth’s insecurities. She is jealous of Mary’s youth and beauty – especially after illness diminishes her own – and, of course, Mary’s child. On the one hand she wants peace and friendship but is also riven by envy and numerous political problems and Robbie portrays all of this wonderfully.

Is That What Really Happened?

Obviously, Mary Queen of Scots is a real historical figure and the film is based on a history book about Mary, but is this what happened? It needs to be said it is entirely possible to enjoy this film ignoring historical inaccuracies or without knowing any of the , and while it’s based on history this is not a documentary.

But to those who this will bother (like me) the film is very loose with history and I think the film certainly has an agenda in bolstering the reputation of Queen Mary whilst focusing on some of the negatives of Elizabeth. Certainly, it is hard to imagine in this film staring down the Spanish Armada. In fairness though, those films have been made and Elizabeth is respected as one of England’s greatest monarchs so touching on her insecurities and failures may just provide a more rounded character.

It is important to periodically reassess the evidence and see if the popular image is accurate and Mary is deserving of that as any other historical figure.

Ultimately this film is something of a let-down. While the two stars are very good in their roles, the film does not contain the requisite drama to engage the viewer and considering the material they had to work with this is very disappointing. The film had the opportunity to tell the story of two of the most interesting women in the history of the British Isles but just isn’t up to the task.

The difficult relationship between Mary and Elizabeth is handled well and the film makes it clear why they are sometimes desperate to be friends while at others clear enemies. One problem with the film is that the supporting cast’s relationships with the queens are not as well done. Darnley swings dramatically from charming noble to ignorant drunk around Mary and her half-brother is split between seething resentment and familial bonds . The crux is the director has tried to portray these characters in a particular way but is forced by history to make them seemingly act uncharacteristically.

The film does look stunning. The scenery, the sets and especially the costumes are wonderful. Near the end of the film Queen Elizabeth is shown in increasingly extravagant and dazzling outfits – as her own natural beauty fades. The sets of the English and Scottish courts neatly display the disparities between the two kingdoms with the former outshining the later dramatically.

Throughout the film is the issue of women in power. People of both countries complain about their woman rulers, with especially Mary’s ability to rule call into question. Mary is called a harlot, and worse, for the rumours of an affair while I’m quite sure previous kings’ potential infidelities were not used as proof of their inability to govern. The Scottish nobles are constantly dismissive of Mary and on occasion are willing to manhandle her. Mary’s new husband never stops complaining about how Mary swore to obey him but runs the country without her and bristles at the idea that he has a lower status than her.

Overall the film is good and stars put on a masterclass of acting but feels like a missed opportunity for a great film. 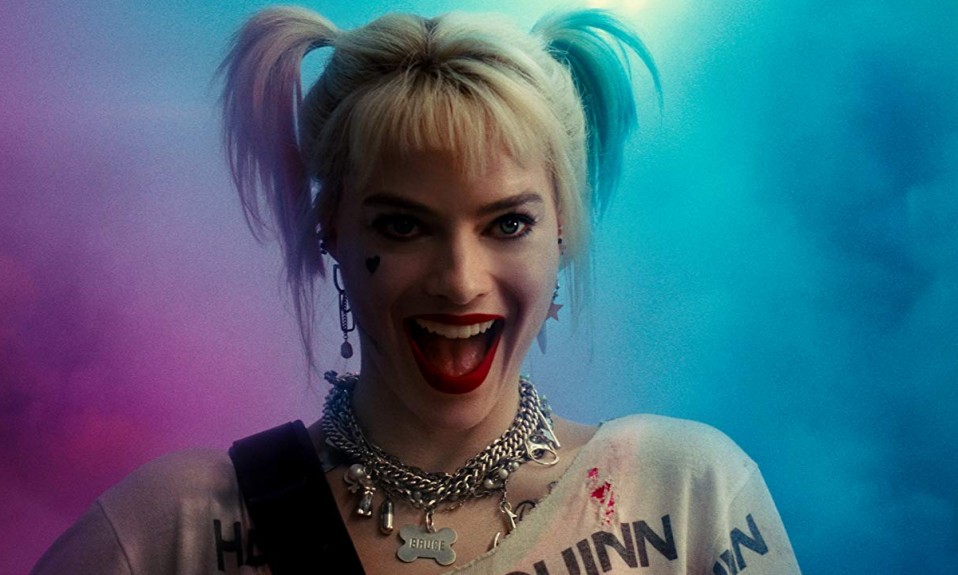 Review: Once Upon a Time … in Hollywood