There is nothing that emphasises a dry spell more than your upstairs neighbours having near-pornographic sounding sex at 7am on a Thursday. It’s incredibly tricky when that dry spell is government-enforced. In May, the government in the Netherlands told single men and women they should organise a “sex buddy” if they wanted to enjoy physical contact during lockdown. They asked people to consider their sexual partners based on how many other people they might see and plan the safest way to meet up for a shag. Going through someone’s social calendar and organising which position you’ll be in based on how likely it would be to transmit an airborne virus is not precisely foreplay though, is it?

As for in the UK, the government offered no such suggestion – although,  having Chris Whitty or Boris Johnson dictating the specifics of my sex life would kill what little libido I have left – and thus, we were told we wouldn’t hug a stranger until 2021. So whether it was organising a sex buddy with the precision of a NASA Space Launch or being forced into celibacy by government restrictions, for most single people, sex has become, well, unsexy.

This has become increasingly harder to deal with when watching movies with sex scenes. The touching, the kissing, the licking, the panting, the sweat; all of which feel both dangerous and off-limits now. Recently, I watched Matt Bomer and Andrew Rannell’s get it on in Joe Mantello’s The Boys in the Band remake. It’s only for a few seconds, but the two beautiful men kiss, drenched in sweat and passion, and all I could think was they’re definitely not six feet apart. I couldn’t find it hot (which objectively it was) because all I could think of was all the germs that might be passed around in their hot breath.

The pandemic has made sex unsexy and has made even watching sex scenes tough because it requires a physical closeness that most of us fear now. We can’t be near people, but when we see actors on screen, in movies filmed sometime last year, getting too close, it’s hard to un-train the brain to not panic at the sight of their touching.

As Raven Smith noted in Vogue earlier this week, it’s not only the closeness but also the current climate stopping us from “feelings super-duper horny” these days. News of Trump, Brexit, Boris Johnson, death tolls, tiered lockdown systems, social unrest, racism, violence, and corruption are not exactly subjects that lead to being turned on. It’s hard to spend all day on Zoom taking in news updates, and rumours of impending lockdowns, and still have the mental capacity for sex – if the option is still available to you. Plus, any sex scenes I watch just serve to mock me. Not only because I wince at the touching but because they say to me: Look at all the fun you could have been having if you weren’t in the throes of a major historical event.

I used to see sex scenes as a marker of boldness, especially in queer cinema. Whether that was Jake Gyllenhaal bottoming on a stomach full of baked beans, or Taron Edgerton, as Elton John, getting into bed with Richard Madden, it often signified a film’s willingness to “go there”. Was the filmmaker unafraid of alienating a straight audience by showing queer sex? Rachel Wiess spitting in Rachel McAdams mouth in Disobedience, Josh O’Connor and Alec Secareanu rolling round in the mud in God’s Own Country, or the sandy-handy on the beach in Moonlight set them apart from the “straight-friendly” LGBTQ+ movies that tried to toe the line.

I hope, soon, I can return to that mindset. One in which I’m excited by sex scenes again and take pride in the unabashed sexiness. In fact, I’m just as keen to enjoy sex scenes as I am literal sex. Still, as my neighbours taught me at 7am last Thursday, not everyone is in the same boat.

Also Read: How Film Changed Me: On the Value of Youth 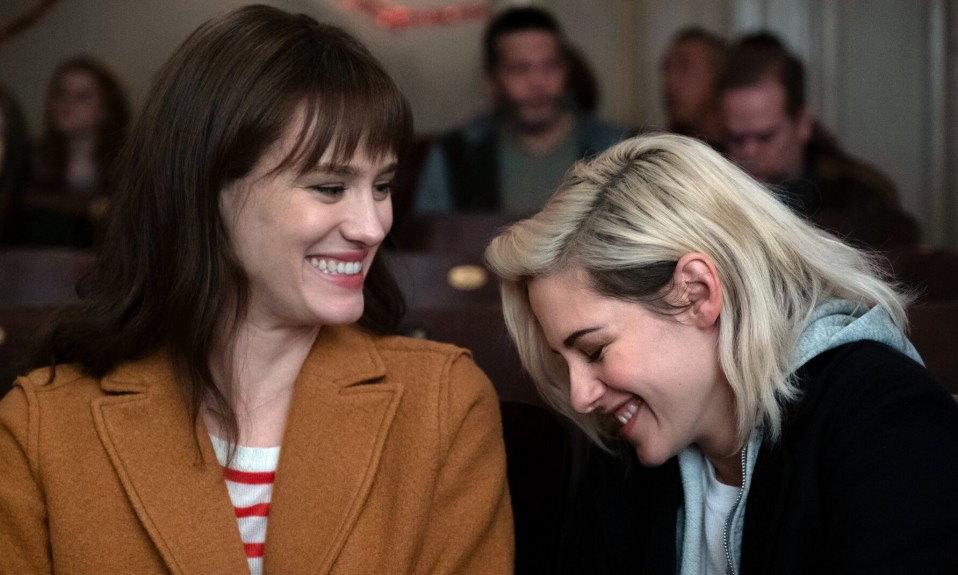 How Film Changed Me: On Happiest Season 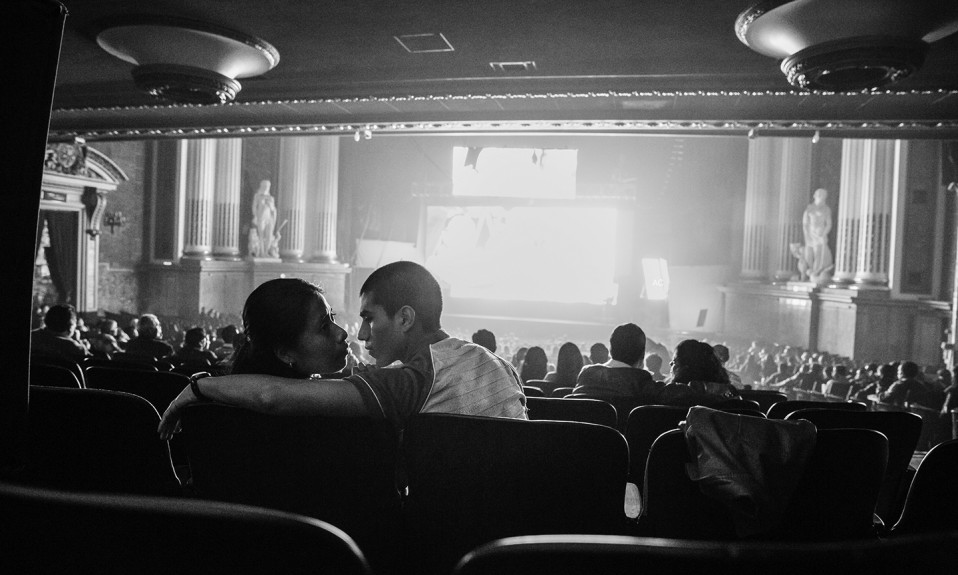 How Film Changed Me: On Survival Without the Cinema