Jon Paul Roberts considers the value of youth in Hollywood

Hollywood’s preoccupation with youth goes way beyond the propensity for plastic surgery. At the 72nd Golden Globes in 2015, Tina Fey joked, as if explaining an alien concept to the room of actors, directors, and agents; ‘Birthdays are a thing people celebrate with they admit that they have aged.’ As such, youth is something highly valued, a commodity to trade in and barter with, but also, increasingly, it’s becoming a marker by which to measure success. I mean, there’s even a ‘30 stars under 18’ list…

I recently turned 27, an age at which dying is now cool (at least for the next 365 days) and also when Hollywood thinks you start to age. No longer a prodigy, nor an ingénue so you have to wait until old age and become a legend in terms of status. Yet now, it feels like more than ever we’re seeing young stars promoted to the pantheons of stardom and they’re younger and younger. From someone like Justin Bieber, found at age 12 from videos he posted to YouTube, to the twin girls that Ellen DeGeneres used to parade around her supposedly toxic sets, we see everyone from young kids to teenagers get recording deals, starring roles, and even producing movies. It makes me wonder, do we value youth more than we ever have? I suppose the answer is yes and no.

About a week ago, Variety reported that Addison Rae Easterling, a 19-year-old Tik Tok star, had been cast in a gender-swapped remake of She’s All That. The 90s original, itself an updating of George Bernard Shaw’s play Pygmalion, starred Freddie Prinze Jr. (a.k.a. another childhood crush of mine and I know it might seem if you read these columns regularly, that I have crushes on a lot of men and the answer is yes, I’m thirsty…) as a hot jock offers to makeover an unpopular girl as part of a bet only for the two to fall in love. Easterling, who already has 60 million followers on the app was reported to be one of the highest-earning Tik Tok stars with over $5 million in endorsement deals, will take on the Prinze Jr. role.

As Tik Tok has grown in popularity, I’ve been very much in the Dolly Alderton camp, who observed that millennials joining Tik Tok is like boomers joining Instagram; ‘very ungroovy’. So when this news broke last week, apart from making me think/google pictures of Freddie Prinze Jr. (I told you, thirsty), I was mostly struck by Easterling’s age. The idea of being 19, having over $5million, and being cast in major films once would have seemed like the dream, but now it gives me anxiety. Still, in the original movie, both leads were in their mid-twenties playing high schoolers, and I can’t help but wonder if there is a vast difference between 19 and 23? I would try and use myself as an example to answer this question, but I was a mess at both ages.

To try and understand further, I looked up a compilation of her videos online (under the user Addison Rae) and, I have to admit, the whole concept of Tik Tok goes over my head in a way that makes me feel old. I remember the obsessions of my youth (The Jonas Brothers, Pokémon cards, and those weird liquid-filled balls on a string that were banned after someone supposedly choked themselves with one)  and how my Dad didn’t get them. At some point in the past five years, I crossed over from that place of youthful knowing, into aged misunderstanding.

All that said, there is a value to youth that is often discounted. This is not the value set by those who crave to return to it, but rather it’s the value of perspective. There’s a myth that you have to wait and earn your right to speak on a public stage, pay your dues, and kiss the ring of those that came before. The institutions that have to power to grant you opportunities see youth as a disadvantage, as a lack of experience so when some do breakthrough early, like Xavier Dolan at 19, Zadie Smith at 22, Sally Rooney at 27, or Damian Chazelle at 29, it’s treated as gifted prodigies defying a system of the faux meritocracy because there is little value given to the youthful perspective. Visually and aesthetically, Hollywood and the industry in general, value youth, but when it comes to entrusting or giving power to the young, then it gets complicated.

I’m not sure if I’m realising this now because I’m of an age where people have started paying for my voice? As such, writing for this publication and various others is markedly different from everything I did for free at University. Or whether this introspection is a long-winded way of trying to understand the nerve-wrecking nature of seeing 19-year olds with $5 million while I, at 27, am just trying to make it work? I’m not sure I have an answer this time.

Also Read: How Film Changed Me: On Sofia Coppola 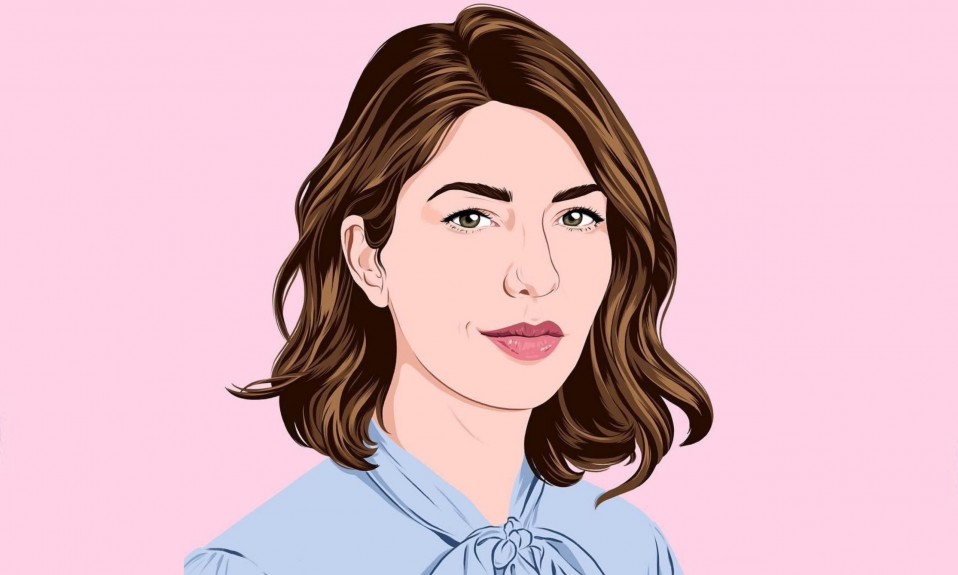 How Film Changed Me: On Sofia Coppola 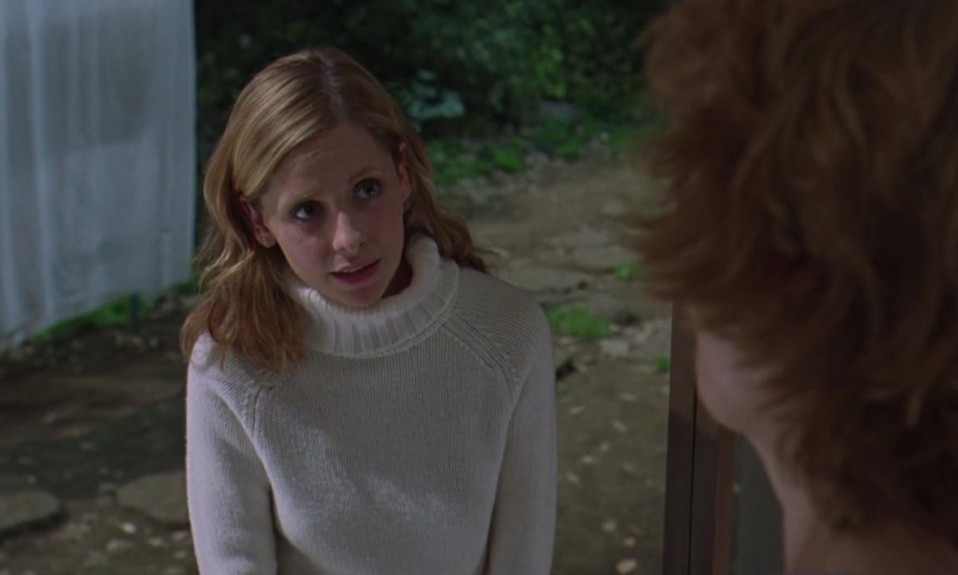