While TV shows and films are different mediums, some TV shows have made the transition to feature films. The Mission: Impossible franchise started out as weekly television series, and Downton Abbey had a sequel film after the events of the series. Having previously looked at TV shows that could make great films, we take a look at films that could make great TV.

Ridley Scott’s 1982 cult classic finally got a sequel a whole three decades later, with Blade Runner 2049 but there is still much of this world to explore. The 30-year timeframe between the films was briefly explored in some shorts and comics, but a lot can happen in 30 years. Or even in the years preceding the original film. Netflix’s Altered Carbon has many visual similarities, but the noir story and unique soundtrack would be perfect for a 10 episode series. Maybe some we could even have some characters from the films show up?

Despite being around for over 25 years and starring in 3 feature films, Hellboy remains with his “cult” status. While the first two live-action efforts were well-loved, they didn’t do well at the box office. Director Guillermo del Toro and star Ron Perlman tried unsuccessfully to finish the trilogy. A 2019 reboot with David Harbour was plagued by issues and scored less favourable with critics. The franchise could work better as a series, with each season adapting a different arc. Netflix has had success with lesser-known properties like Daredevil and Umbrella Academy. The series lends itself well to a “monster of the week format” with the BRPD, and it would have much more time than the films do.

The wizarding world has captured the imagination of a whole generation. Which is why it’s such a surprise that there is so little outside of the books and films. Although the series has focused mainly on Harry, there are plenty of other characters and stories that are only hinted at in the world. Harry’s parents at Hogwarts? Or even his children. The Order of the Phoenix has a rich history that it is dying to be explored. A show would help flesh out some side characters that are interesting but pushed aside in service of Harry’s story.

Once Upon a Time… in Hollywood

Tarantino’s love letter to the golden age of Hollywood introduced us to Rick Dalton and his pal Cliff Booth, but there is still a rich world there to explore. Rick and Cliff have a history that’s practically begging to be explored, or maybe some new characters? An anthology in this setting could be great, one episode following an aspiring actress and the next a director struggling against the studio system. It could even take a cue from the film and feature historical events and faces, perhaps creating its own alternate history. Tarantino has teased an extended cut, so there may be more to come.

This a premise that’s perfect for a TV series. Aliens living in worn down camps in South Africa, and their interactions with the locals. Director Neil Blomkamp has said he’d love to do more set in the world. While the film mostly tells it’s own story, there are plenty of other stories to tell in this world, either before or after the events of the film. They could even set it in another district, following entirely new characters and have little connection to the film, but the idea is begging to be explored more.

The History of Whitewashed Hollywood 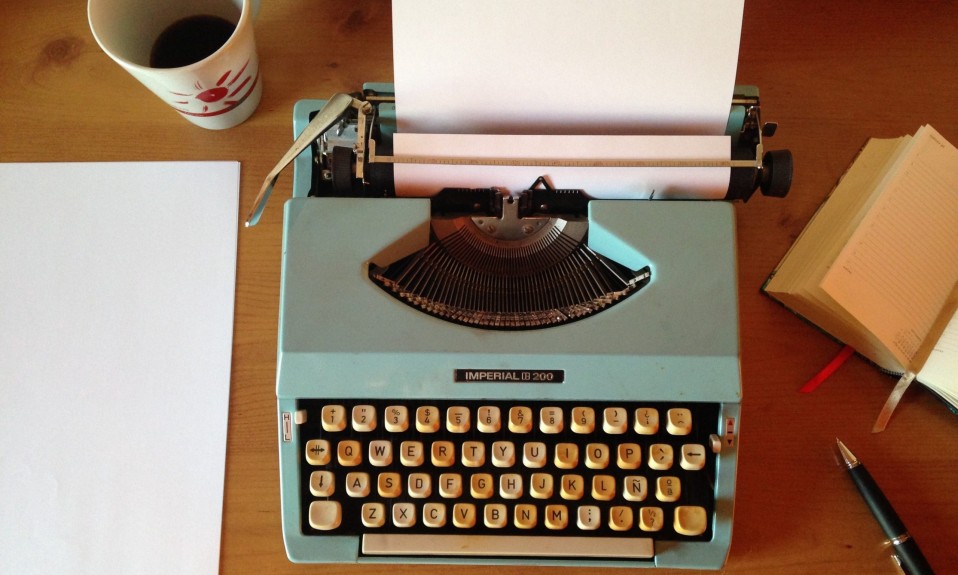