Saying that the last few months have changed our lives completely would be a massive understatement. Not only when it comes to work and family life but also the way we watch movies. The subscriptions of Netflix, Amazon, and Disney+ rose immensely due to the Coronavirus. Not only because we were still stuck at home more than usual but also because we weren’t able to go to the cinema. Now that the theatres are slowly opening again, we dare to set a foot inside the cinema. Even though new releases such as Make Up, Saint Frances, and Unhinged are really worth the watch, we’re not flocking to the cinemas as much as we should due to the lack of blockbusters. However, because people don’t go to the movies, major studios are delaying their releases. This is really the ‘chicken or the egg?’ dilemma.

When will we see new releases?

If 2020 was like any other year, we would have been able to watch A Quiet Place Part II, Black Widow, and Wonder Woman 1984 already. However, sadly those releases (and many more) have been delayed. Covid-19 has an impact around the world and for major film companies, it’s difficult to pinpoint when they will be able to release their newest movies. They can’t keep on postponing releases but they also have to adapt to the current environment.

Well, it seems that Christopher Nolan and Warner Bros might have found a way to releases films in cinemas after all. First, they will release Tenet in the countries in which movie theatres are already open and delaying the release in cities that aren’t ready to open the doors of the cinemas yet. If everything goes as planned (which is absolutely no guarantee these days), we will see how this works out at the end of this month. Will this be the start of a new (temporary) film landscape or will major studio keep on delaying?

Release on VOD before the theatrical run?

Because of the closing of cinemas, many movies went to VOD straight away. Greyhound from Aaron Schneider and starring Tom Hanks was one of the major ones that skipped the cinemas entirely. Major companies see the potential of VOD releases but they also realize that the movie lovers are still willing to go to the cinemas once it’s safe. Films will always have a cinematic release but the theatrical window is now becoming shorter and shorter. There probably will be more films like Bill & Ted Face the Music which will be released in the cinema and on VOD on the same day.

This might also be the solution both major studios and film-goers are waiting for. Those who want to go to the cinema can go and those who prefer watching the movie at home can do that as well. At the same time, film companies can show their movie to the biggest audience possible.

The impact of delayed film productions

Not only the releases have been impacted by the Coronavirus but also the film productions. They had to be put on hold for a few months and while some of them are re-starting again, it will probably also mean that they will be released later than expected. The question remains whether they will be delayed because of the temporary halt or because the cinemas won’t be fully re-opened by then.

It will take a while before things turn back to ‘normal’. People not going to the movies because of no new films and major companies pushing back the releases because people aren’t going to the cinemas. It feels like we’re going in circles at the moment. Releasing films in certain territories based on the current situation or releasing them on VOD and in cinemas at the same time might be possible (temporary) solutions. There’s also an extra solution for people who are keen on returning to the cinemas but don’t go yet because of the lack of new movies. Support smaller films and independent venues because they need us now more than ever. 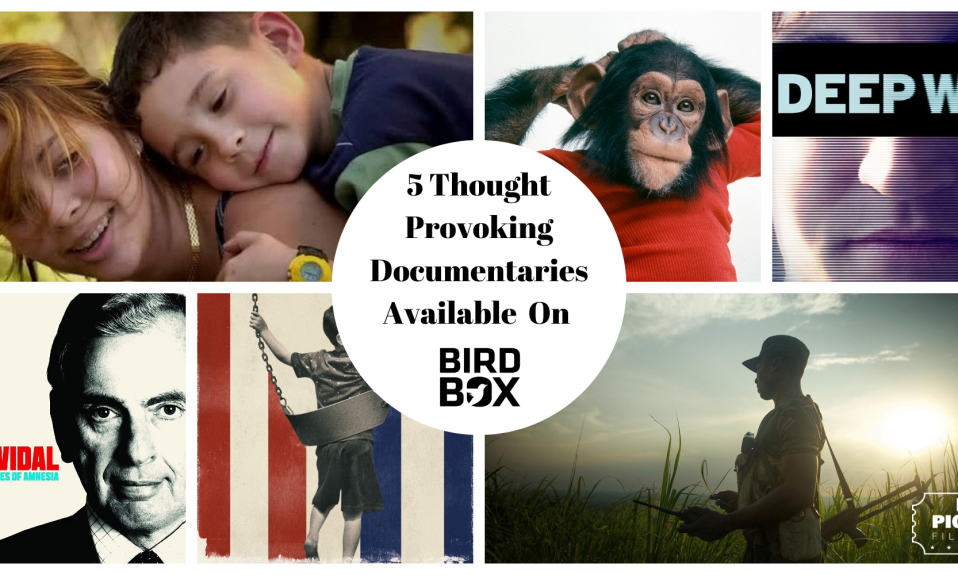