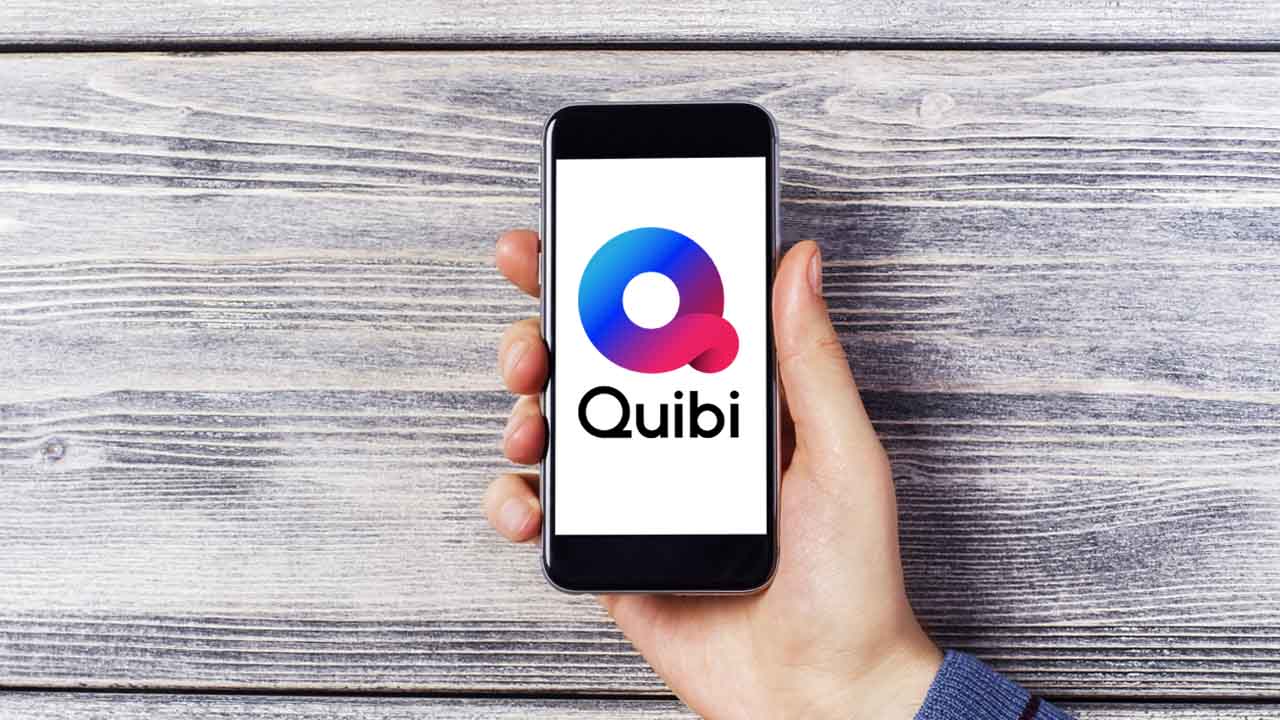 The streaming wars are well underway, and while not every service has launched yet, they are starting to get expensive as people decide how many streaming services they actually need. While some platforms are getting by having access shows like “The Office” or “Friends” others are spending millions on exclusive content that people just have to see, whether for watercooler moments or awards potential.

Quibi, however, is trying something completely different- all of its programmings will be around 10 minutes or less (The name is a mash-up of “quick bites”). Its content is designed to be watched on a smartphone or tablet, perfect for on your break or waiting for the bus, similar to a lot of Snapchat’s content. but with added production value, as well as wider variety.

Who is supporting it?

The company has raised over $1 billion investment which it plans to spend on content, with 7,000 short episodes as a target. It has even attracted some big names, including Guillermo Del Toro, Sam Raimi, Jason Blum, Anna Kendrick, Laurence Fishburne and Kiefer Sutherland all have projects that will debut on the platform, in a variety of different genres. “Spielberg’s After Dark” (Yes, that Spielberg) will only be available after dark (get it?) and will be unavailable during the daylight.

This kind of experimentation forms much of Quibi’s ethos, as well as most short films in general. The shorter format allows for some interesting results, with filmmakers being put under a short time limit or having a smaller budget they often have to get creative. Quibi hopes to be more creative and unique with its content than other streaming providers like Netflix or Amazon Prime.

Short films have often been an important step on the road to feature films, with many directors honing their skills with shorts before directing their first feature. Films such as Taika Waititi’s “What We Do In The Shadows”, Damien Chazelle’s “Whiplash” and the original “Saw” film all started as short films before finally becoming the films we’re familiar with (The short film versions of these and a few others can be viewed online). These are often submitted to festivals such as the London Short Film Festival or Aesthetica Film Festival, in the hopes of gaining an audience. Some even have their own premieres before being posted online (Big Picture Film Club sometimes helps with this).

How will this change streaming?

With such big creators focusing on short-form entertainment, Quibi could attract a lot of viewers that don’t have time in their lives to sit down and watch a three hour epic like The Irishman or binge all of Mr Robot. People have busy lives and, if Quibli is successful, we could see more content geared towards it. Short films could become much more popular. Feature films get released on platforms like Netflix and Amazon Prime, could we get short films released on there too? Having names like Spielberg, Del Toro would help create buzz, and move away from the “student film” label many shorts are given. It is also giving some projects a new lease of life. “When the Stree Lights Go on” was originally envisioned as a feature, then a series, and will now premiere as a series on Quibi.

How other platforms adapt to Quibi is a mystery, as it will launch in April of 2020, it is unlikely that the big streaming sites will suddenly only have short programming, but we may see a rise in it. As Co-Founder Jeffrey Katzenberg said “Quibi is not a substitute or a competitor for television” rather it aims to have your attention instead of YouTube, Snapchat, or other apps used on your phone during the day. Although some people may rather wait for a full season and watch the short episodes all at once. The main issue it could come across is the subscription. Why would people pay when they can watch YouTube for free? (Which also has it’s own subscription model). Whether people will want to spend their commute watching “Biggest Little Cook-Off” or scrolling through Instagram remains to be seen.

If you would like to sign up to Quibi’s newsletter or apply to be a part of their team, you can do so here