C.J Sanders played a young Ray Charles in the hit 2004 movie Ray; for which Jamie Foxx won an Oscar for his portrayal of the older Ray Charles. In our interview, C.J Sanders discussed advice given to him by Jamie Foxx, how his parents helped shape his work ethic and his thoughts on the success of the film. 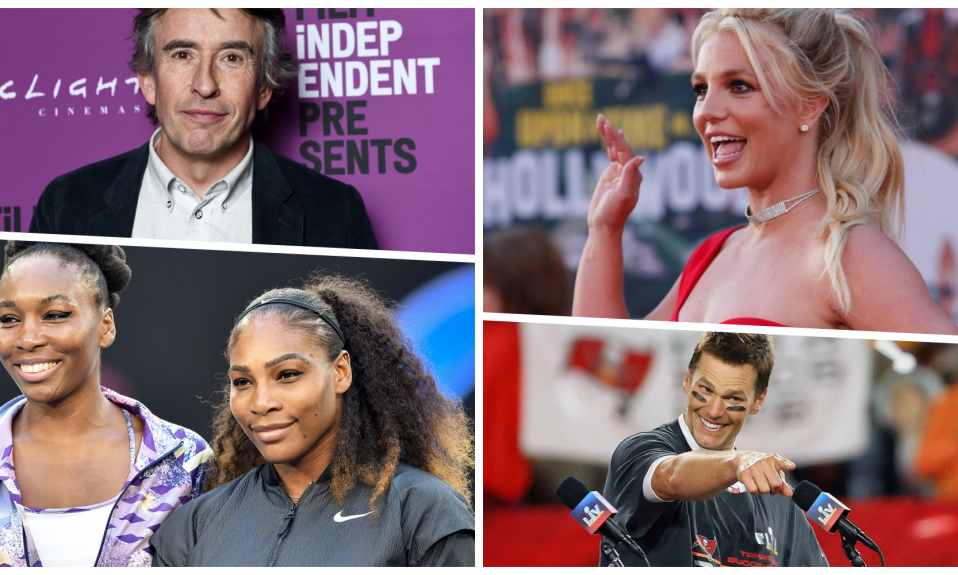 Will We Ever See These Celebrity Biopics?

Published on 30 days ago 1 min read

Published on 15 hours ago 3 min read