Oscar-winning film director, Bill Condon, gives us a retrospective look at his critically acclaimed musical Dreamgirls – the film based on a Broadway play of the same name.

Dreamgirls is a film à clef, a work of fiction taking strong inspiration from the history of the Motown record label and one of its acts, The Supremes. The film adaptation stars Jamie Foxx, Beyoncé Knowles and Eddie Murphy, and also features Jennifer Hudson, Danny Glover, Anika Noni Rose and Keith Robinson. The movie marked the acting debut of Jennifer Hudson, who won Best Supporting Actress at the 2007 Academy Awards (Oscars).

Also Read: The Highest Grossing Musical Films of All Time 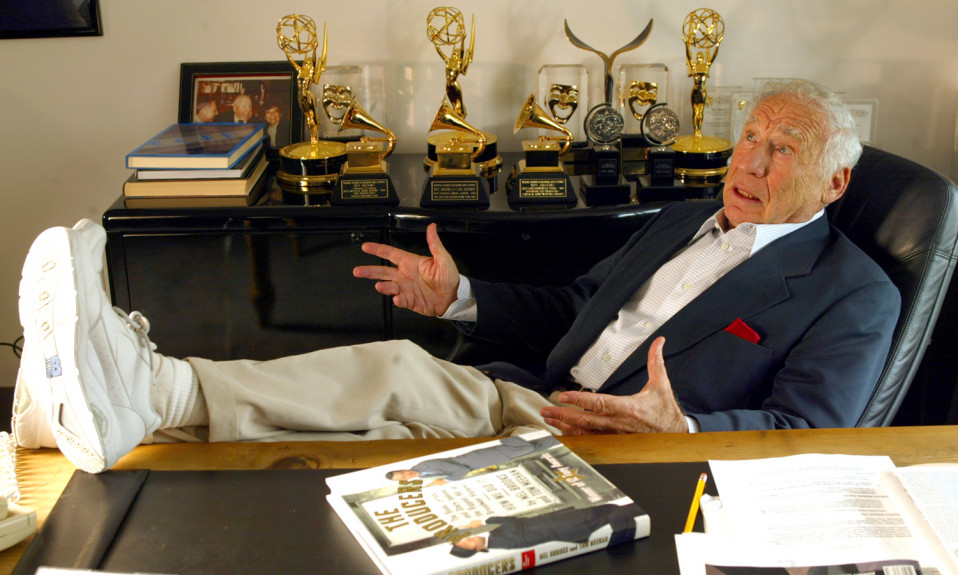 Published on 19 days ago 1 min read