To celebrate Lashana Lynch’s recent win, today we will look back over the past decade’s winners of BAFTA’s Rising Star Award. The award is where competitors are selected by a BAFTA jury and the public chooses the winner. Let’s see what prior winners accomplished once they got their award.

Since 2012, the Kidulthood star and Anuvahood director had several days in court. Deacon was sectioned due to mental health troubles and received a restraining order from the now-disgraced Noel Clarke. But after beating his demons he began working again. His Righteous Villains part won him a Vegas Movie Award, he appeared in the Megan Fox film Rogue and is directing his second film Sumotherhood.

Juno Temple has maintained a steady workload post-2013. Ranging from the odd Maleficent series to the experimental Unsane, and earning a lot of awards attention for her part in the beloved Ted Lasso. Temple’s work may seem small scale but no matter where she appears she’s always a highlight.

His versatility was already known when he accepted his award. But since winning, Poulter was in the successful Maze Runner series, critical darlings Detroit and The Revenant, and highly considered genre projects Black Mirror: Bandersnatch and Midsommar. Finally, with Poulter joining the Guardians of the Galaxy franchise as Adam Warlock his star will only continue climbing.

After his stellar 2013-2014 output Jack O’Connell’s release schedule paused. But he returned in 2016s Money Monster and he scored another performance award for the affecting short film Home. Additionally, he led the acclaimed western series Godless. And he has been cast in Laure de Clermont-Tonnerre’s upcoming Lady Chatterley’s Lover adaptation. O’Connell has come a long way since Skins.

Outside of Star Wars, John Boyega’s moves were sometimes unsuccessful (Pacific Rim: Uprising) but Detroit earned him praise, and Small Axe: Red, White, and Blue won him a Golden Globe. His return as Moses in Attack the Block 2, and his part in Gina Prince-Bythewood’s forthcoming The Woman King looks set to continue showcasing Boyega’s unique voice.

Tom Holland’s Spider-Man was a sensation. After accepting his BAFTA Holland headlined his own Spider-Man trilogy and had supporting roles in the final Avengers movies. Aside from the MCU Holland starred in the well-regarded Devil All The Time and Onward but Dolittle and Uncharted had poorer reception. With a huge profile and his recent interesting project choices, what will Holland’s future hold?

Get Out and Black Panther (which opened just before the 2018 BAFTAs), showed Daniel Kaluuya’s talent to the world. But magnificent appearances in Widows, Queen and Slim, and Judas and the Black Messiah (which won him an Oscar) cemented him as one of this generation’s best actors. We will soon see him in Black Panther: Wakanda Forever and Jordan Peele’s Nope.

Claiming her award after universally praised roles like the MCU’s Shuri and Nish in Black Mirror: Black Museum Letitia Wright gained further awards attention for Small Axe: Mangrove. She lent her voice to Sing 2 and joined Kenneth Branagh’s star-studded Death on the Nile adaptation. Currently, she is rumoured to become the lead in Black Panther: Wakanda Forever. However recent controversy has many questioning this.

Michael Ward secured BAFTA recognition for Top Boy‘s 2019 series and the controversial Blue Story. Since then, he received more awards nominations for his part in Small Axe: Lovers Rock. And with a starring role in Sam Mendes’ Empire of Light alongside Olivia Colman and Colin Firth coming up he may soon be a big name.

From her explosive debut in Rocks, Bukky Bakray went on to star in the series You Don’t Know Me. For which she again received praise. She has several projects currently in production. Including the drama Self-Charm and the class-conscious thriller The Strays. After making a huge impact so quickly, Bukky is a talent to watch.

This concludes our look at the last ten years of BAFTA Rising Star winners. Who is your favourite BAFTA rising star and who do you want to see nominated in the future? 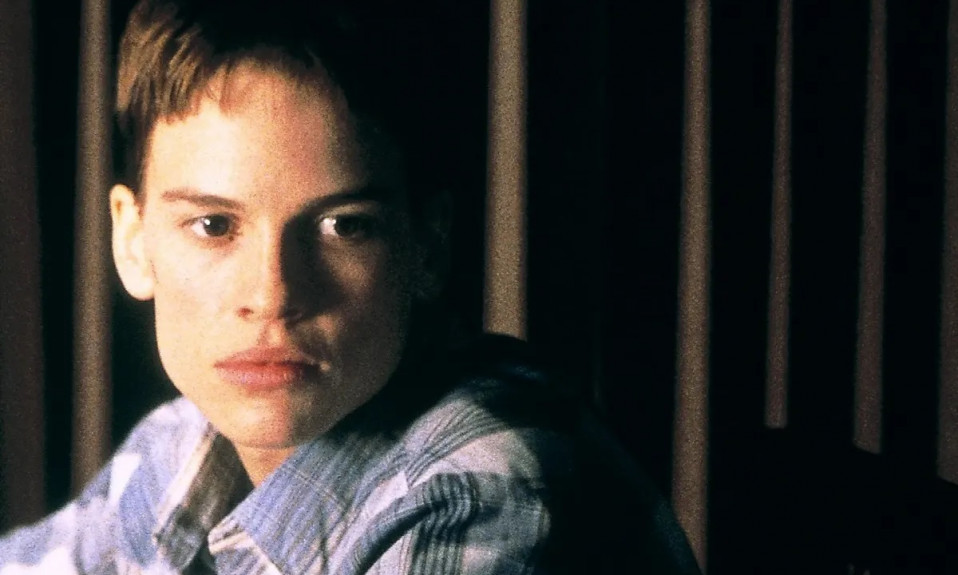 Should Film Award Categories For Acting Still Be Gendered? 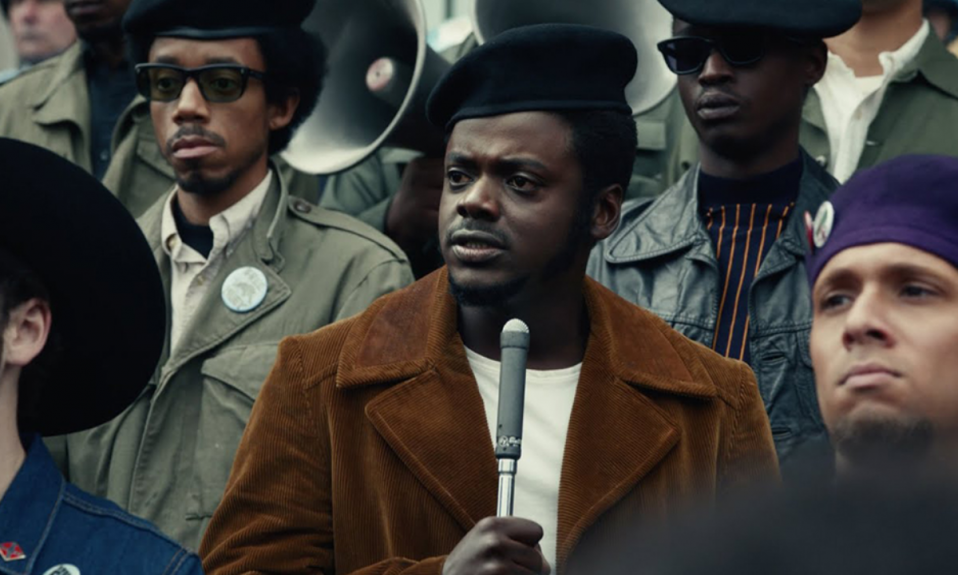 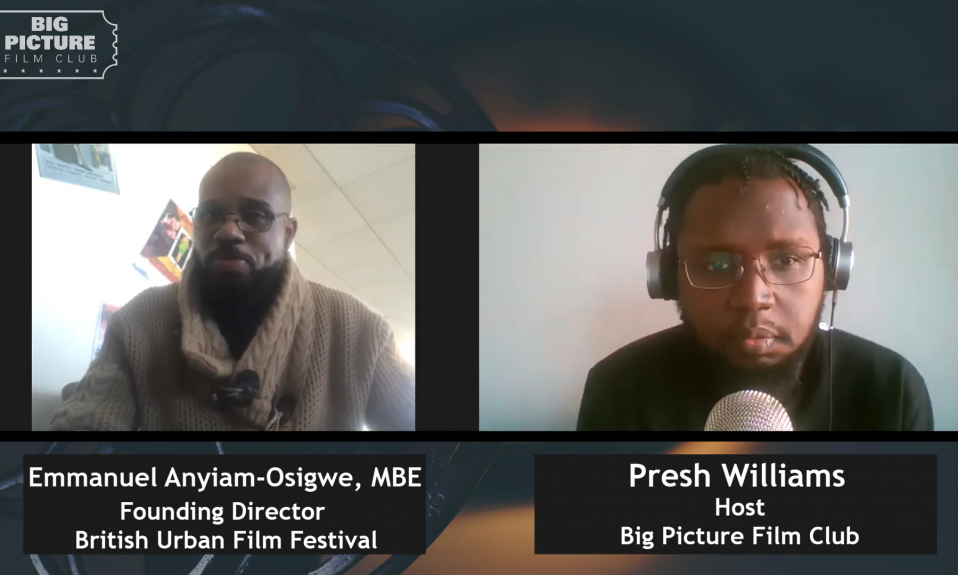