Recently James Earl Jones, the iconic voice behind Darth Vader (and Mufasa) announced he is retiring. The 91-year-old actor has voiced the iconic villain since the original film in 1977, and throughout the trilogy, as well as for cameos in Rogue One and The Rise of Skywalker. His most recent credit for the character is in the Obi-Wan Kenobi series. However, Jones did not provide the signature voice in the traditional sense of the series. Instead archival recordings of his voice were taken and software was used to recreate his voice. Along with his retirement, Jones also announced that he has granted permission for his voice to be recreated in the future.

Recently a story of Bruce Willis selling his likeness to a deepfake company did the rounds. This has been reported as false, but the news was not far-fetched. With technology advancing, and even deceased actors being signed for new films, could this become a common thing? And if it could, does that mean it should?

Darth Vader isn’t the only Star Wars character that could live on for as long as the franchise goes on. Several characters from the original trilogy have made appearances in projects made decades after but canonically set around the same time. Leia appeared de-aged in a cameo at the end of Rogue One, set moments before the opening of A New Hope.

Due to the (relative) poor box office of Solo, Lucasfilm moved away from films, instead focusing on series, such as The Mandalorian. They also decided they will no longer recast legacy characters, with Luke Skywalker being the most notable example. Luke has made celebrated appearances in The Mandalorian and The Book of Boba Fett. Using a combination of Mark Hamill’s performance and a younger body double to create a version of the character as he would appear in his 30s.

The technology has improved very quickly. In the year between Luke’s appearances, the character looks much better, even if not seamless. The voice is also synthesised via a program called Respeecher, the same program used to recreate Vader’s voice. Given the comments about not recasting legacy characters, it is likely that this approach will be used in the future, in theory meaning that Luke Skywalker could be appearing in Star Wars projects, long after Mark Hamill is retired or has passed. The reactions to the “casting” of James Dean were overwhelmingly negative. But given the attachment people have to the franchise and Luke Skywalker in particular, would this still be seen as a negative? Especially when, currently, Hamill is still involved in the portrayal and it has his blessing

Your scientists were so preoccupied with whether or not they could, they didn’t stop to think if they should – Ian Malcolm

This does lead to a larger discussion of why? Of course, if the industry wasn’t so focused on Intellectual Property and nostalgia, we’d probably have a lot fewer prequels in the first place. But the question remains, why not just recast? Many successful franchises have recast, including Star Wars, with Ewan McGregor’s Obi-Wan Kenobi. Star Trek: Strange New Worlds, recently recast one of its iconic roles – Captain Kirk. The challenge any actor faces with these roles is whether to imitate the original or offer their own interpretation. If an actor is just going to imitate the original, then a digital double makes some sense, it’s as close to the original as you can get. An exception to this rule is in voice acting, where actors taking on a role will often do an impression of the previous actor. Robin Williams famously went the extra mile to safeguard his likeness against being recreated after his death. This has resulted in his iconic Genie character always being played by an actor doing an impression of his performance.

So could this become the norm for actors in the future? Many actors avoided roles in the MCU because of lengthy contracts. Chris Evans almost turned down the role of Captain America because of the number of films he had to make, it’s hard to imagine including his likeness forever helping with that decision. Marvel also quickly clarified that Chadwick Boseman would not be recreated for Black Panther: Wakanda Forever, following his death in 2020. So clearly some of the ethical decisions are considered with the technology. Ultimately, the final decision likely rests with the actors themselves, or their estate if they have passed. On one hand, it allows their iconic role to live on and ensure their legacy (as well as likely providing for their family after they’ve gone). On the other, it stops anyone else from putting their own spin on the role. Franchises like Doctor Who and the Bond films would probably not have had the longevity they enjoyed if the original lead was being recreated for every entry.

As technology will only improve, it is unlikely that this debate will go away. The decision will likely be up to individual actors, who will agree or disagree for a variety of personal reasons. Posthumous Stan Lee cameos might be a nice way for him to be remembered, but it’s hard to imagine Harrison Ford being pleased about new Indiana Jones entries with him as a younger man. 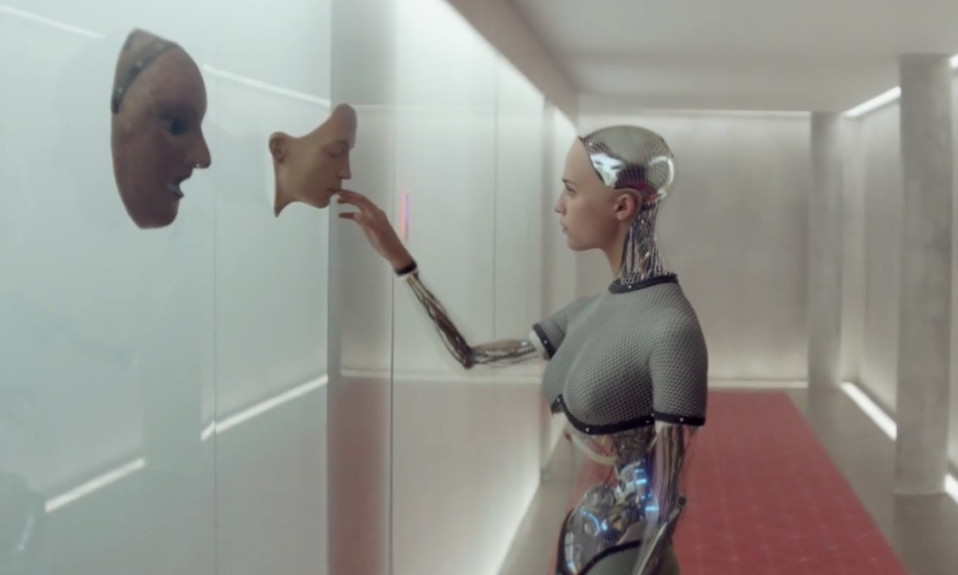