This year marks the 35th edition of the biggest event of the year for wrestling fans, WWE’s Wrestlemania will be taking over the city of New Jersey and for the first time ever we will see women headline the main event.

As a lifelong wrestling fan, I can honestly say this is the best time to be a wrestling fan. The storylines have matured, the women’s division has come a LONG way and the brand itself has evolved. No more are we made to believe that it’s “real”, instead it has immersed seamlessly into our everyday lives emphasizing more on entertainment than wrestling alone. Extending the brand by developing up and coming stars through NXT programming, creating their own SVOD with original content, developing gaming, merchandise and films.

With the recent success of Fighting With My Family – the story of former Diva and Women’s champion Paige’s rise to success at the WWE, and 2008’s critically acclaimed The Wrestler, starring Mickey Rourke and follows the life and struggles of a once successful wrestler, there is definitely an audience for wrestling themed films to be made for the wider mainstream audience.

With that in mind, the following are stories based on wrestlers and storylines that I think would make for great feature length films.

Mirroring The Great One’s autobiography in parallel to his onscreen success and rise to fame, the story of Dwayne ‘The Rock’ Johnson is one that is inspirational as much as it is entertaining. With memorable feuds and storylines from The Nation of Domination, to Vince McMahon and later Stone Cold Steve Austin, The Rock ‘s undeniable charisma led him to one of the first superstars to successfully transition into Hollywood.

After years of battling for ratings in what is now known as the Monday Night Wars, WWE came out on top when they acquired WCW and ECW. In a shocking twist of events, it was revealed that yes a McMahon was now the owner of WCW but it was Shane Vince who had signed on the dotted line. Together with Paul Heyman and new owner of ECW Stephanie McMahon, they formed the Alliance in a bid to dominate the WWE once and for all.

The best storylines blur entertainment with reality, which in this day and age isn’t the easiest to do. It was a long lead but the infamous promo built the hype for one of the biggest matches in Money in The Bank history when CM Punk faced off with John Cena in what would be his ‘last match’ in the WWE.

The story of the underdog is one that we can all resonate with and one that doesn’t get old. The rise of Daniel Bryan’s superstardom took us on an emotional rollercoaster and finally culminated after a two year long battle against The Authority, where he overcame every obstacle that was put in his way to finally win the WWE Championship at the biggest stage of them all Wrestlemania 30. In a bittersweet moment, it was shortly after this monumental win when he announced his early retirement due to a neck injury and multiple concussions.

After a surprising heel turn at Summerslam, Becky Lynch breathed new life into the women’s evolution when she turned on her best friend Charlotte Flair. Never before had we seen such hype and support for a heel turn and overnight she became one of the biggest stars in the company. In just under a year she has built immense momentum for herself and her quest for the top, ultimately culminating in a winner takes all match when she faces Raw Women’s champion Ronda Rousey and Smackdown Women’s champion Charlotte Flair in the first ever headline event at Wrestlemania 35. 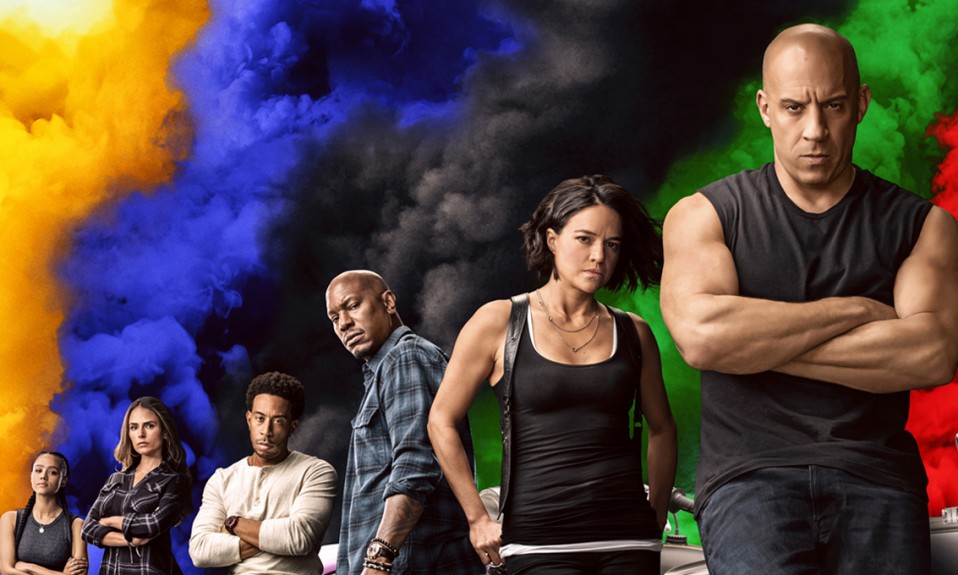 Fast & Furious: The Story of A Multi-Billion Dollar Film Franchise