People literally all over the world were heartbroken recently when the news that the Kermode and Mayo Film Review show on BBC radio was coming to an end. For 21 years this show has been an integral part of film culture, combining the best film critic working today and a living legend of radio. Not only did the show offer expert reviews, great interviews and film news it created its own community with elaborate in-jokes regarding fictional cruises, Danny Dyer impressions and saying hello to Jason Isaacs. Many listeners would contact the show to say they didn’t even really watch films, they just enjoyed listening to Mark Kermode and Simon Mayo talk, or more accurately bicker like an old married couple (the shown is known as Wittertainment to its fans in that the hosts “witter” on).

The show typically runs through the box office top ten, interviews and reviews, a fairly standard structure but a film show but the show was different in three ways: 1. Mark’s first-class critic skills 2. Mark and Simon’s relationship and conversational style. 3. The relationship with the audience. The interaction and correspondence from listeners are like no other radio show or podcast I’ve ever heard. Listeners would relay stories of being operated on while listening to the show, the hard times the show had helped them through and extended riffs on what happened on the Wittertainment annual cruise. The show developed its famous code of conduct for cinema behaviour, the Well Done U film contest for people to submit short films that would get a U certificate and all manner of fan references.

While the show works due to the wonderful partnership between Kermode and Mayo, as Kermode is the critic I shall focus on him for a moment. For years my only understanding of Mark Kermode was that he would do intros for arthouse films being shown on Channel 4 explaining why they were great. My perception of a snobbish and pretentious critic that I got from this was entirely wrong. Kermode is a champion of films. There is no genre he is dismissive of and loves blockbusters, indie films, documentaries…just about everything. He has an encyclopedic knowledge of films and a superb understanding of cinema.

Kermode is known for his rants against films he does not like – for example, one such rant is for Sex and the City 2 in which when discussing the huge wealth of the characters he uttered the following “it is consumerist pornography, an orgy of dripping wealth that made me want to be sick.” These rants typically come not from boring films or badly made films, but lazy, problematic films, films with awful messages. He took aim at the film Entourage, especially a press release that said it was everyone’s dream life, and hating the terrible people in the film and waiting for the satirical spin that would redeem the film, but it never comes. To Kermode’s eternal credit, when he realised he was getting a reputation as the critic who had long angry rants about films he consciously tried to move away from that, not wanting film criticism to be seen as purely attacking bad films in amusing ways.

Kermode’s passion for films comes across in every single episode and despite his famous rants he is just as effusive with his praise and I have lost count of the films I have seen because of Kermode’s reviews. He can dissect a film in terms of cinematography and tell you how it’s brilliant but also talk about crying twice during the film Good Vibrations.

Simon Mayo has been a national radio treasure for decades and his amiable good-natured side fits perfectly with Kermode’s demanding critic, with Mayo often puncturing Kermode’s pretentiousness. Mayo also handles most of the interviews with actors, directors etc., and is amazing. He asks not only insightful questions but will challenge filmmakers and not accept equivocating. A running joke on the show is how “technically” Mayo is the host and Kermode only the contributor when it is truly an equal partnership. Despite the impressive array of stand-in critics and hosts – Al Murray, Robbie Collin, Sanjeev Bhaskar, Clarisse Loughrey, none quite capture the magic of Kermode and Mayo.

The film world, and indeed the world in general, will be much worse off when this show ends in April…however, whilst the show will not be broadcast on the BBC it has been pretty much stated that some version of the show will continue somewhere, much to the relief of film fans everywhere.

Also Read: Film Critics vs Film Audiences: What Happens When They Don’t Agree? 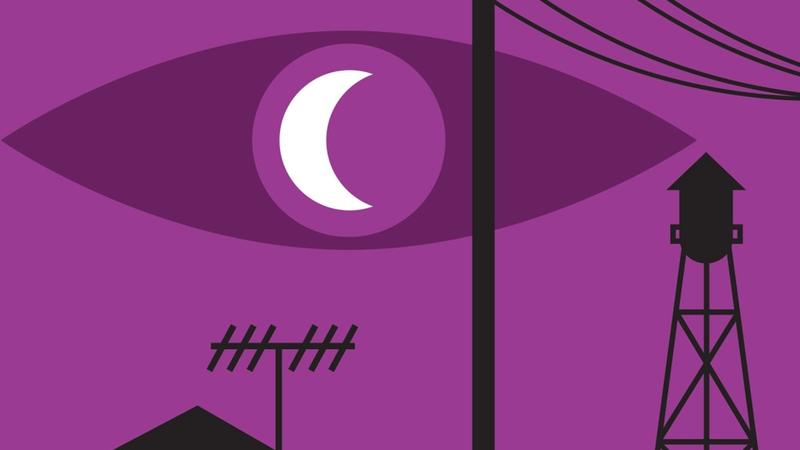 Published on 47 mins ago 4 min read