A trip to the cinema is a luxury these days what with having to arrange babysitters and, more often than not, prop my eyes open with matchsticks; so I need to know I’m going to relish the experience instead of wishing I’d stayed home in front of Netflix…again.

I’ve always sought out reviews of the latest releases to help me decide on what films are worth the immediacy that a trip to the cinema elicits and which films I can happily wait to arrive on my screen at home. Most recently, this was the case for John Krasinki’s A Quiet Place; the rave reviews did not disappoint.

But what happens when the film doesn’t live up to the hype?

Ari Aster’s film Hereditary received high praise when it debuted at the Sundance Film Festival this year, with many critics describing it as one of the most terrifying horrors of all time. It received an 89% rating from top critics on Rotten Tomatoes, yet only 57% as an audience score with some calling it the worst film they had ever seen. The stark contrast in opinion is often difficult to fathom. Perhaps it is important to consider whether it is the film that is an issue here or those providing the reviews.

A recent study by the USC Annenberg School for Communication and Journalism entitled Critic’s Choice? found that of the top 100 films of 2017 only 24% of the top critics, those featured in major publications, were female and 11.2% were from underrepresented racial or ethnic groups. It is questionable whether a critic can give a true review of a film in which a multi-cultural audience can engage with if they themselves are analysing it through a narrow lens.

The Academy of Motion Picture, Arts and Sciences, the group which selects the Oscar nominations, has this year extended invites to 928 people in a bid to diversify their group of critics. Now, 38% of the Oscar’s governing body is made up of people of colour with 49% being female. Not a moment too soon considering there was talk of the event being boycotted due to its primarily white nominees in recent years.

The Time’s Up Now campaign recently posted on their Instagram; “When top critics deciding which movies are ‘good’ are overwhelmingly white and male, audiences aren’t getting the full picture….”  While it is vitally important for the issue of diversity in film to be addressed until it is no longer an issue, would film criticism be doing its job if it only talked about what was “good”?

Alissa Wilkinson, in her article for Vox, does not feel that it would be. She believes that critics are art makers in their own right stating, “the art a critic makes is a review or an essay, something that is less about “supporting” a movie and more about drawing on an individual’s experience with a film to make an argument about that movie. It includes evaluation of the film, but it also, done well, is a passionate argument for the importance of art itself.”

With the rise of social media and websites such as Rotten Tomatoes, anyone can now be a “critic” and due to the viral nature the internet, these are often the first reviews that potential audiences see. However, these people are often just criticising the films they have not enjoyed whereas a good film critic analyses and evaluates a film, discussing both the positives and negatives. Yes, it is influenced by their own experience but the majority of critics do their job for the love of film rather than just to say what they like or don’t like in the box office at that moment in time.

Critics can offer a unique interpretation of the films they review, as can audiences who also offer their opinions, however it is necessary to add diversity to those with the power to influence in order to provide audiences with a cacophony of voices to help form their own interpretation.

How Much Influence Do Movie Reviews From Film Critics Have On Audiences? 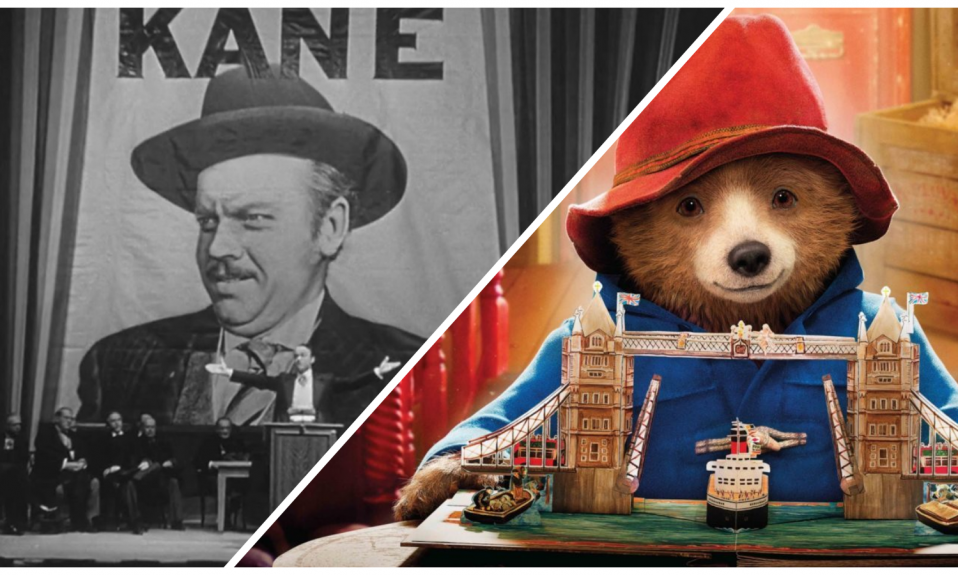 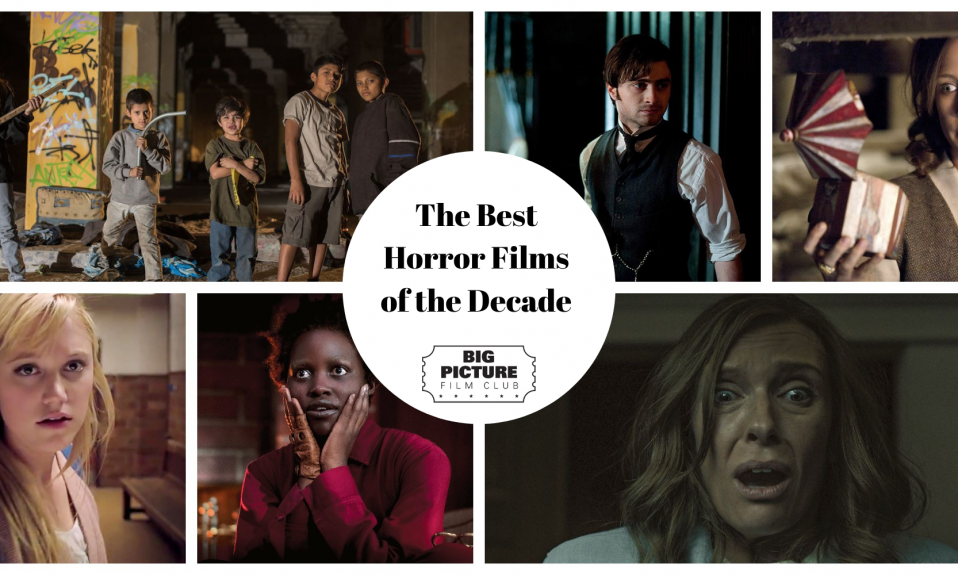