The topic of gender and film awards has been a source of real contention within the industry for years now. Many argue that Oscar categories like Best Lead and Supporting Actress need replacing with a general Best Actor category which includes performers of all genders. Is this a good idea though?

Today we’ll investigate the various arguments surrounding gendered awards. Primarily at the Oscars. And ask if we should change them into something else? But let’s begin by briefly looking at the history of gender within film awards.

The Academy Awards introduced the Best Actress and Actor categories at their first ceremony in 1929. The category’s intent was to give male and female stars equal attention and reward them for their body of work over a certain period. Later the Academy began rewarding players for specific roles. Then in 1937, the Academy launched the Best Supporting Actress and Actor categories to honour great performances given by smaller players. These remain the sole gendered awards at the Oscars.

Battle of the Genders

The most common criticism against the gendered acting categories is that acting doesn’t “inherently” favour any gender. Thus it would be much fairer for everyone to compete against each other rather than keep them segregated. Another objection is that acting remains the only gender split category. There should, however, be no reason to split up acting awards by gender when every other award considers men and women “equally”. Finally, despite trying to provide equal recognition the gendered awards have given little representation to people from marginalised groups.

The point about gendered awards lacking when it comes to diversity holds merit. The judgement of performance based on certain gender signifiers limits trans, non-binary and gender-fluid artists. And actors of colour and actors with disabilities are less likely to be included, regardless of their gender – which needs addressing.

Conversely, some points feel less reasonable. For example, although acting isn’t something that any gender is better at, Hollywood is biased towards cisgender men. They generally receive more roles and money than anyone else. Which gives them greater job opportunities and thus more of an advantage over their counterparts. Especially if the men are white and non-disabled. Additionally, while combining categories seems logical, several major gender-neutral categories show poor results for non-male representation. The only gender-neutral Oscar category to always feature female nominees is Best Costume Design. Meanwhile across 93 ceremonies, only 2 women have won the Best Director award. 1 female cinematographer has received a nomination for best cinematography. And women have won 20 screenplay awards, with men sharing 10 of them. The industry heavily favours cis men. Which makes it harder to defend dissolving the few categories that exclusively reward female workers.

Are We There Yet?

There is certainly a feeling that awards like the Oscars need to change. Other awards bodies, like the Emmys, have recently made moves to include more non-binary performers. Allowing them to enter using the title performer instead of the binary actor or actress. This move marks a huge step forward for inclusivity in the industry.

And there are potential solutions to the previously mentioned issues. Such as including more gendered categories e.g. a Best Female Director category to force Hollywood to show more encouragement to female workers. Categories can also have a greater number of nominees to allow opportunities for more workers to be included. And the push for visibility and recognition of workers of colour, non-binary, trans, gender-fluid and disabled workers must continue.

Many believe the current awards system demonstrates that other genders can’t compete with cis men. It can also alienate those who don’t conform to gender binaries and currently provides little representation to marginalised groups. However, gender “neutral” awards overwhelmingly rewards cisgender men (often white and non-disabled) to the detriment of others. Which doesn’t exactly provide encouragement for wholly scrapping gendered awards.

Solutions are available. Ranging from more nominations to more gendered categories to continuing to push for more diversity. But whatever the industry does it must strive for more inclusion and equality before it can claim that the playing field is equal.

Also Read: Oscars-Winning Directors Who Deserved Their Award For A Different Film 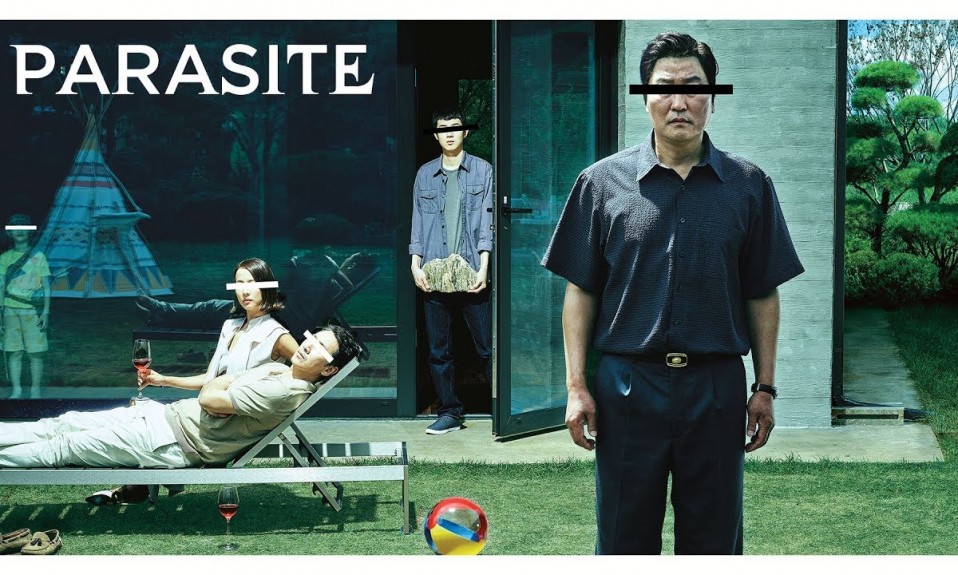 Parasite Director Bong Joon-Ho Once Described The Oscars As “Very Local” Does He Have A Point?