In my last article, I looked at actors who’ve won Oscars but perhaps for the wrong role but it is not only those in front of the camera where this mistake has been made with these filmmakers perhaps getting their Best Director Oscar for the wrong film.

What He Won For – When The Departed finally got Martin Scorsese his Best Director Oscar there was almost a universal declaration that is was for the wrong film. In fact, this is the film that inspired the whole article, the classic example of a the Academy rewarding a career of greatness rather than the particular film.

What He Should Have Won For – There are a lot of contenders but it is a crime for which someone should be arrested that he did not win for Goodfellas. This is one of the best films ever made and in my opinion, edges out even The Godfather as the definitive Mafia film. This is an epic story of crime, friendship and betrayal with some of the most memorable scenes in film history such as the long take entrance to the Copacabana, Joe Pesci asking if he is a clown and the stunning final scene wrapping up what has happened with Henry Hill’s narration. It is a practically perfect film.

What He Won For – Cuaron has two Best Director, one for Roma and one for Gravity. As I have not seen Roma I cannot comment but I have seen Gravity. Again this is not a bad film, it’s a very good film but certainly feels more like a technical achievement than an artistic one. It is the only film I have seen where I thought it made sense to be in 3D, where the director actually did something worthwhile with that technology.

What He Should Have Won For – One of the great overlooked and underrated films of all time – Children of Men. This is one of the bleakest settings for a film ever yet ends up being hopeful. There are technically brilliant shots – such as two incredible long takes, one of a conversation and subsequent attack in a car which I’ve never been able to work out how it was filmed to the shot near the end of the film of Theo rushing through a warzone which is a contender for the best scene ever filmed. But there’s also a lot of emotion and caring, Theo’s relationship with Kee is very touching and Theo transforms from one of the most jaded and cynical people you can imagine to someone willing to die for someone else.

What He Won For – In my younger less cinema-literate days I assumed there were two directors named James Cameron – Cool James Cameron and Not Cool James Cameron, one made brilliant sci-fi and the other made Titanic, but indeed they are the same person and Cameron got his Oscar for Titanic. This is a bad film that relies on the romanticism of the real Titanic. Certainly it is a visual spectacle and the sinking of the ship is very well done but still – it is a bad film.

What He Should Have Won For – Cameron can lay claim to making two of the best sequels ever Terminator 2: Judgement Day and Aliens but I think the latter narrowly takes it. In Aliens Cameron does something which is nearly impossible in that he introduces a young child character that not only isn’t annoying but improves the film. Ripley’s relationship with Newt basically becomes the central part of the film and has a big emotional impact. As well as this emotional weight the film has some of the greatest action scenes ever and is incredibly enjoyable. The Academy has a long history of disdain to science-fiction and not recognising the brilliance of Aliens is another part of that history.

What He Won For – A Beautiful Mind won four Oscars, including one for Ron Howard as director. Certainly not a bad film but hardly the best example of Howard’s talents.

What He Should Have Won For – Howard has a number of great films but Frost/Nixon is an astonishing achievement. An adaptation of a play where most of the dramatic moments are literally one person interviewing another does not scream cinematic but it is gripping. Perhaps the most dramatic moment, however, is not part of the interview, with Nixon calling Frost in a rant about they were both from humble backgrounds, were always looked down upon by the upper class and were going “to make them choke on our success” is unforgettable.

Also Read: Oscar-Winning Actors Who Deserved Their Award For A Different Role 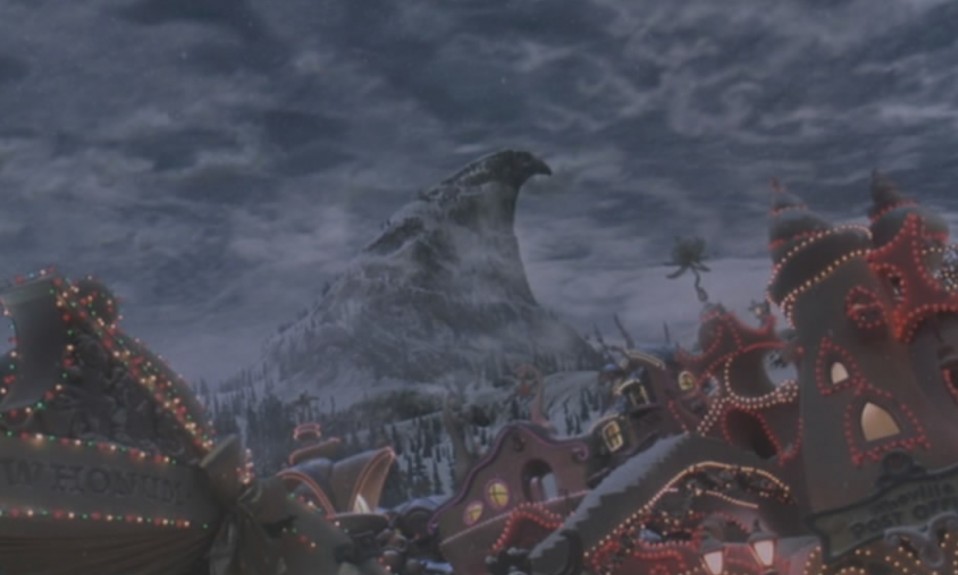 How The Grinch Was Made To Steal Christmas?