Screen Northants is a social enterprise film studio based in Northamptonshire, England, among other things it aims to redress the balance of limited opportunities within the Film Industry, which can be due to socio-economic and geographical factors; and to develop an internationally-recognised film production studio to make Northamptonshire a legitimate destination for Film and TV Production. Big Picture Film Club had the pleasure of being judges on Screen Northants’ 48 Hour Film Challenge back in March, we sat down with Mia Evans, whose short film Phone Calls was in competition.

Presh: How would you describe your artistic style?

Mia: My artistic style definitely started off with poetic dialogue, a form I find really helps tell personal stories in a more creative and experimental way. However, I feel my style is now best described as “experimental naturalism”; the experimental aspect comes from the technical visual aspects, and the naturalism comes from the performance. For instance, in my film “Phone Calls”, which I created for the Northampton 48-hour film challenge, the experimental aspect is presented through a split-screen, with corresponding audio to each separate side; the naturalism coming from my cousin Luke Baker’s performance. The use of split-screen is something I have experimented with before in an unreleased film called ‘Exposé’, in which I filmed myself continuously for around 2 hours, and edited the split-screen together to have contrasting shots throughout. Due to the lack of acting in that piece it is undeniably naturalistic, but my style of naturalistic directing for fiction work is definitely inspired by the theatre practitioner Katie Mitchell, and her process of intentions, which consequently allows directing actors to have more natural and realistic performances, both on stage and on screen.

P: Name three films or TV shows that have shaped your filmmaking style?

Mia: Katie Mitchell is definitely a key inspiration for both my film and theatre work, but my films of poetic dialogue are most definitely inspired by American queer artist Sadie Benning, specifically her shorts ‘Me and Rubyfruit’, ‘If every girl had a diary’, ‘it wasn’t love’ and ‘Jollies’. It’s her combination of poetic-esque dialogue and personal homemade shots which I think make for really good personal story-telling, and as a queer transgender artist myself, her queer narratives are something that draws me closer to her shorts. I find it quite hard currently to be inspired by existing films or shows because when I’m in a period of writing, I tend to restrict myself from consuming that. Rather, I’m very inspired by what I see visually, the way which light reflects on certain objects, natural compositions, and having certain ‘vibes’ radiate from songs; that, along with my own personal experiences (to form personal narratives) is what seems to shape my work, rather than other existing projects.

Presh: What advice would you give to fellow filmmakers?

Mia: The main piece of advice I’d give to fellow filmmakers is actually, create art. Film itself is an art form but I see lots of people replicate the same things over and over again. Due to the obvious influences of my style, my work is by no means unique, it has been done before, but I do try to be as creative with it as I can. I think many people’s creativity gets lost in focusing on technical aspects, and I think you can be really creative with that focus, but I think that should come from your own exploration. Sometimes we see really cool shots and we want to re-create that, and that is a really good thing to do, no one should gate-keep in film, but I think just also do that and more. Like how can you make that even better? I think also wanting to be like specific successful directors may limit your potential, that’s not for all cases by any means but I’ve seen that happen. Of course, it’s great to aim to be as successful as them, but I personally would advise, have fun and try to be as creative as you can be, that’s my main message.

P: Where do you think the biggest changes are needed within the film industry?

Mia: I think the biggest change needed in the film industry is a more acceptance of diversity, in both representation and style. To talk about the lighter one first, I think the film industry needs to be a lot more accepting of artistic filmmakers, just because it isn’t following rigorous guides of film theory, does not mean it’s bad. Also, I’m not really a fan of the structural hierarchy that comes with professional film-making, of-course when working with larger budgets and more complex technology experience and training is necessary, that’s not what I’m on about. I’m more focused on the idea that just because a person is more artistic in their style, or even just a younger creative, that doesn’t mean they are limited in their potential. I think those dedicating their lives to making their way through the hierarchy of the industry, in my experience, seem to be less accepting that creativity and skill do not necessarily come with age. As a trans-gender creative, I think now is such a good time to be producing projects, as there seems to be a rise of appreciation for LGBTQ+ artists. Especially when race and gender come into play, I do however think it’s disgusting how many white cis-het males view appreciation of ‘diverse’ voices as a threat, leading to the horrific casualisation of racism, sexism, homophobia and transphobia. I think the industry itself is becoming a lot more diverse, but now what needs to happen is that everybody within the industry accepts that and appreciates that, instead of being bitter of under-represented voices being ‘given the microphone’.

P: Where can people view your work?

Currently, my work is available to watch on YouTube and updates on film-making and theatre productions are available on my Instagram @ahgeewiz. 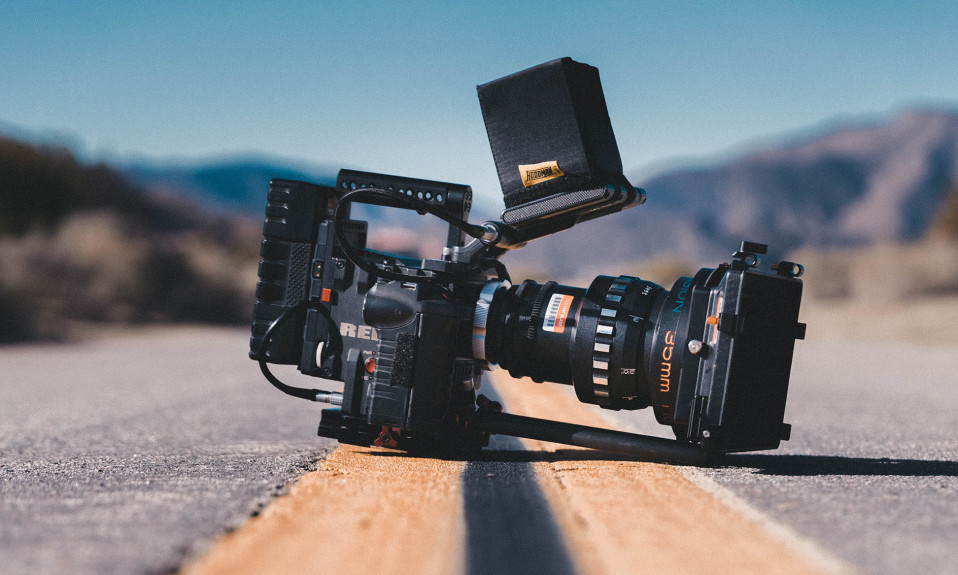 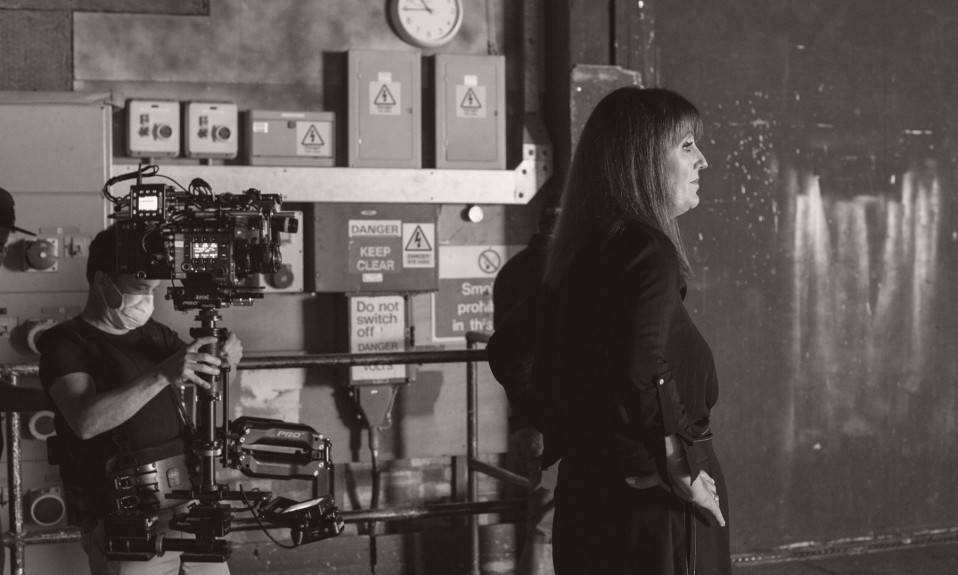