Whether you’re pursuing a career mainly in theatre, television or film, gaining a foothold in the world of acting is notoriously hard and competitive. Long and often unsociable hours and lack of consistent work can lead increased stress and anxiety, so how can emerging actors persevere in such an environment? We spoke to Welsh actor, Richard Goss, to discuss his career in front of the camera so far, mental health & advice for fellow emerging actors. With a resume that includes roles in The Rise of the Krays & Wrath of the Titans, alongside a slew of short films, Richard Goss is a name to watch out for.

Presh [Big Picture Film Club]: “Breaking” into the film industry is notoriously difficult, what have been the most important lessons you’ve learned in helping you navigate in the industry and build those necessary connections?

Richard: Perseverance. You have to persevere through all the challenging times in this industry with no one replying to your emails, no phone calls, no castings, working in day/night jobs you hate just to survive between acting roles. You need to have a burning desire and a belief in yourself which surpasses all of those negative aspects, keep working relentlessly and applying pressure to be seen. Always be professional and courteous to everyone you meet, whether on set or auditions or workshops. You never know who will be in a position to help you in the future and likewise, you must help people in return.

BPFC: With that being said, organisations like ArtsMinds have highlighted the prevalence of mental health issues within the film industry. Are there steps that you’ve taken to look after your own mental health in a stressful industry? And are there any tips you would suggest to actors?

Richard: That’s a good question as the mental health aspect is often overlooked or not discussed openly.  Personally, I found concentrating on my physical fitness and physique has helped my mental health. It enforces discipline and commitment and honestly, I just feel fantastic after a good workout. I train 6 nights a week, a mixture of bodybuilding and martial arts. I’ve trained in Krav Maga for eight years and boxing several times a week which releases anger and stress.  It’s healthy to have other hobbies outside of acting. I love video games (obsessed with Red Dead Redemption II and Assassin’s Creed Odyssey!), reading, travelling. Also learning other skills which can be useful for acting such as horse riding, archery, martial arts, music, etc. If you live in London, it’s always good to get the hell out of there for a few days every now and then too!

BPFC: From acting in a war film (The Final leaves of Winter) to crime drama (Rise of the Krays), you’ve had varied roles, but also parts that are very distinct to a particular time period. What is your process for getting into character? How does this change with varying roles?

Richard: The process changes from role to role but always begins with the script. You develop an idea in your head from the page of what the character is going to look and sound like, you start practising in your room and building the character, the mannerisms, the voice, the accent. And you have to research the time period, the cultural setting, social class, the characters overall arc, does he change and grow throughout the course of the film? And ultimately does it serve the directors vision for not only that character but the film itself? You can’t get caught up trying to show off a character, it has to serve and respect the script. I hope all of that doesn’t sound too pretentious! For some roles, I will stay in character because it’s easier to maintain an accent or mannerisms that way, but there are some which luckily are easier to switch on and off.

BPFC: Short Films have seen a surge over the last few years, particularly with platforms like YouTube and Vimeo acting as their primary distribution platforms. As an actor, how have those platforms shaped how you are able to promote yourself?

Richard: You know, I’m behind the curve with a lot of social media platforms, I grew up in a time before anything like this even existed. Dial-up modems were just becoming a household accessory when I was a teenager. Jesus that makes me sound old. But I’ve discovered some great filmmakers through YouTube so I’m learning! I also think it’s interesting to see if YouTube’s original content will be able to match the likes of Netflix or Amazon Prime, who put out so many good shows, it’s insane. Truly a great time for series and content.

BPFC: Finally, what films are you currently working on?

Richard: I’ve wrapped roles on two films this year: Straight Lines, directed by my longtime friend (and housemate!) Josh Crooks, starring Kacey Ainsworth from Eastenders and Grantchester. That was a really fun shoot as I got to perform an American accent on film for the first time whilst sharing scenes with Kacey and I also had a stunt scene. The second is “The Prince of North West” which is an indie crime thriller, directed by Todor Tragmar, I play an ex-boxer and enforcer for a London criminal gang. I believe it’s going to be black and white, a real film noir style. Both films are currently in post-production and from what I know will be aimed at the festival circuit before a general release which I’m really excited about! Aside from those, I’m developing my own script and I’ve just auditioned for two major US TV series so….fingers crossed! 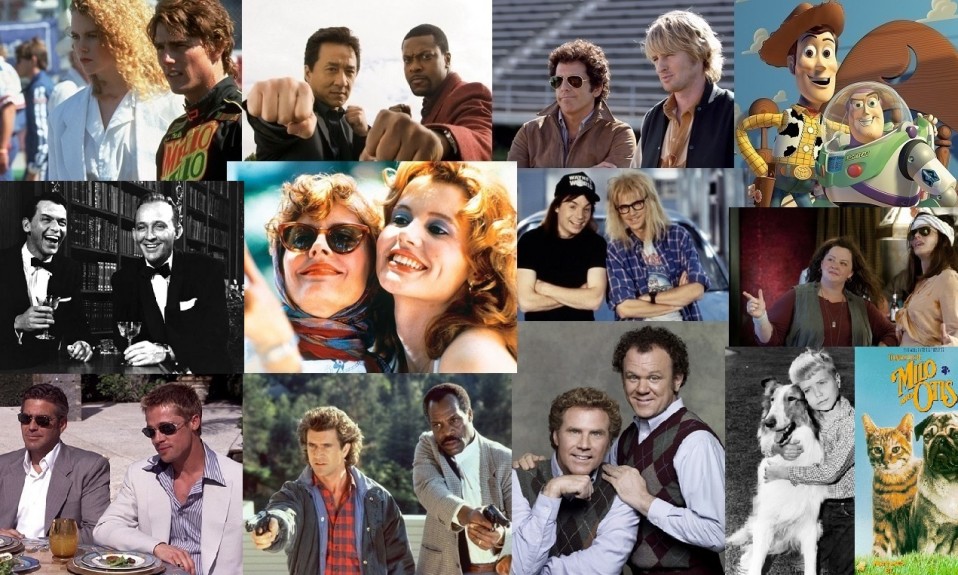 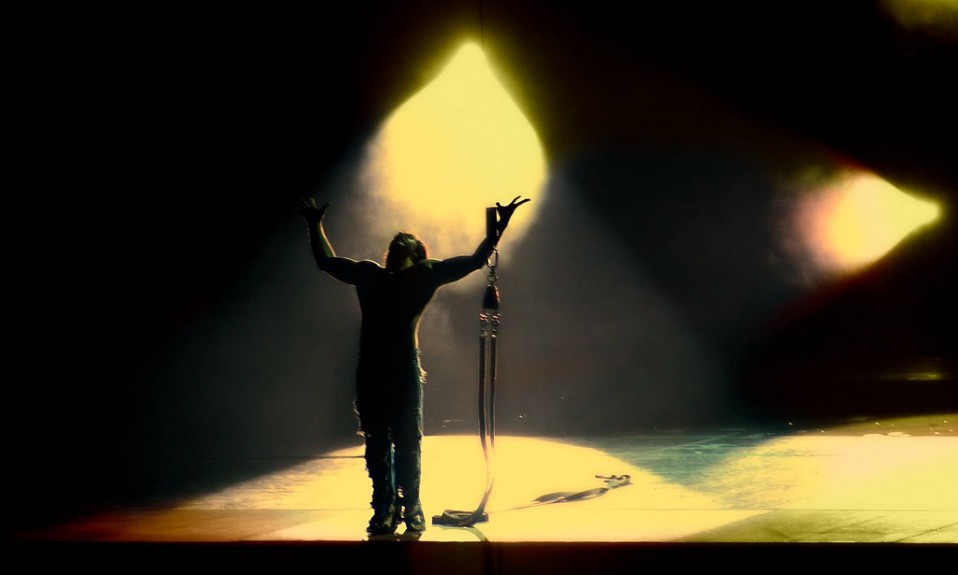 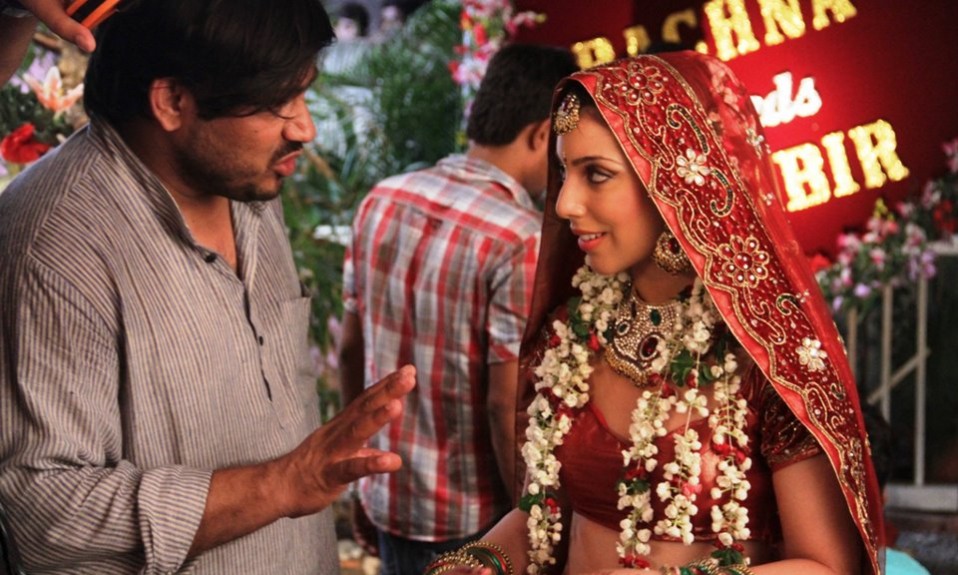