One day. That was what separated us and A Quiet Place Part II last year. Those hard copy tickets moved along our calendar, getting closer to the release date, and now it was finally time to use them as we were able to check out A Quiet Place Part II. The wait was long, way too long, but it was worth it!

For those who haven’t seen the first movie or those who forgot what it was about, co-writer/director Krasinski gives you a recap. Day one was the day during which everything changed. A normal day in a small town turned into a nightmare when alien creatures attacked the inhabitants, including Lee Abbott (John Krasinski) his family. They killed anything that made a noise, and being quiet was the best way of surviving. Four hundred and seventy-four days later, we see the aftermath of that day. Lee is dead, and his widow Evelyn (Emily Blunt) left their home with their three children Marcus (Noah Jupe), Regan (Millicent Simmonds), and a newborn baby. They’re running for the hills where they will be safe from the aliens.

During their journey, being quiet is of vital importance, but that’s easier said than done. They come across an old friend Emmett (Cillian Murphy), who at first refuses to help; there aren’t enough resources, more people make more noise and “there are people not worth saving”. Evelyn can convince him, and from then onwards, Krasinski gives you multiple storylines evolving simultaneously. All with their heroic lead and darkness luring over them. Regan cracked a radio signal that would help the next generations to survive, and together with Emmett, she tries to find where the radio signal comes from. Evelyn is left to look after Marcus and her baby, but when resources become scarce, it seems that their days are numbers, especially with a crying baby. Will Regan and Emmett find the radio signal to save the family, or will the creatures tear apart the Abbott family once more?

We received amazingness of the cast and crew loud and clear

A Quiet Place was mainly about a man sacrificing himself to save his loved one; this movie is about surviving by helping each other. During the first movie, you had to wait to get a glimpse of the aliens, but now you see them straight away. The ‘how do the monsters look like?’ question is replaced by ‘will this character make noise?’. Yes, there are few shifts from A Quiet Place to Part II, but luckily for us, Krasinski created a clever, intriguing, and dark movie again.

As mentioned, multiple storylines are happening at the same time, and to give you that suspenseful vibe, editor Michael P. Shawver (Black Panther, Creed) uses fast-paced editing to go back and forth in between those subplots. The closer they get to unravelling, the faster the editing becomes, and when some of them come to an end at the same time, it all goes to pitch black, and for few seconds, you wonder who survived and who didn’t.

Of course, brilliant editing like that wouldn’t have the same effect if it wasn’t for the great combination of stunning cinematography and top-notch acting performances. The long, slow and wide shots from cinematographer Polly Morgan (Lucy in the Sky, Spinning Man) give you the chance to immerse yourself into the world of the Abbott family. Whether it’s brighter scenes before the world came to an end or the darkest ones, when death and darkness are present, Morgan knows how to capture the spirit of each moment. Even more so when she uses close-ups to highlight human feelings. There are also subtle references to the previous movie. Remember when she goes down the stairs, and a nail sticks out of one of the steps? Well, it might or might not happen again this time.

The performances are as solid as the ones in the first movie. Blunt (Edge of Tomorrow, The Girl on the Train) excels on multiple fronts. Not only as the caring mother but also as the unafraid woman who would do anything for her family. That scene, in which her and her on-screen son Marcus storyline comes to an end, is just perfectly balanced. You will get both big emotions and action. It’s just a shame that she doesn’t have a lot of screentime as sometimes it feels like the A Quiet Place newcomer Cillian Murphy (Free Fire, Inception) is taking on the role Krasinski had during the first movie. However, there’s nothing wrong with Murphy’s electrifying and touching performance; we see his rough-tough character come to life stunningly, especially because he even shows the hidden sensitive side of Emmett.

While Blunt and Murphy might have the most credits under their belts, A Quiet Place Part II is Simmonds’ and Jupe’s movie. They might have a sweet and innocent vibe around them, but they definitely show you that they bring exhilarating and poignant performances to the big screen. It’s also great to see that Krasinski allows them to shine in their storylines. Simmonds (Wonderstruck, Close Up) brings out captivating acting during Regan’s dangerous search for help while Jupe (Le Mans ’66, Wonder) delivers a tremendous performance when protecting his A Quiet Place family.

The cinematic world is finally opening up again, which is fantastic! Ok, the world of A Quiet Place Part II might be a dark one to discover. However, if you dare to step into that world, then you won’t regret it because Krasinski delivers again a dark, thrilling, suspenseful and emotional movie that will keep you on your toes the entire time. It’s also a great starting point for a potential Part III… 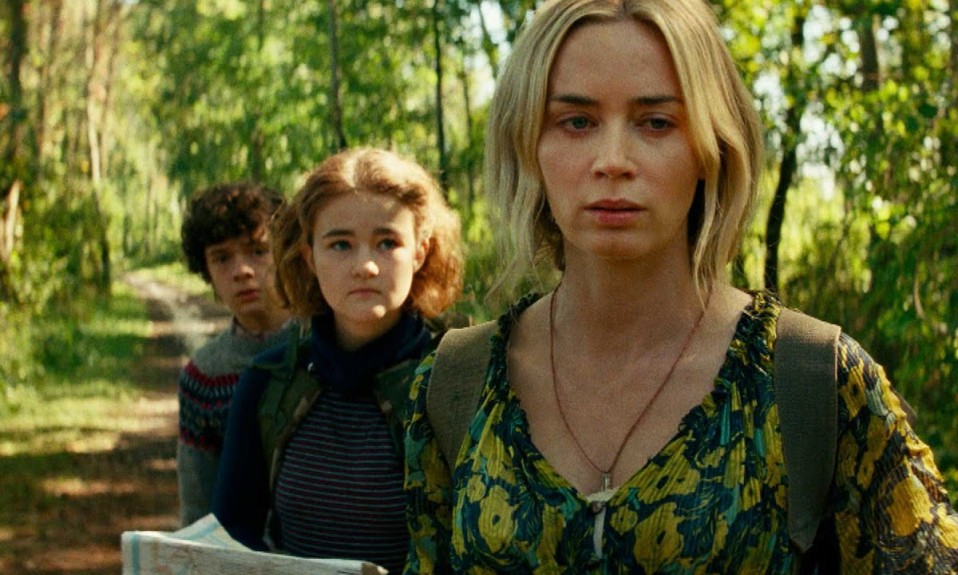 A Quiet Place Part II: A Film Too Far? 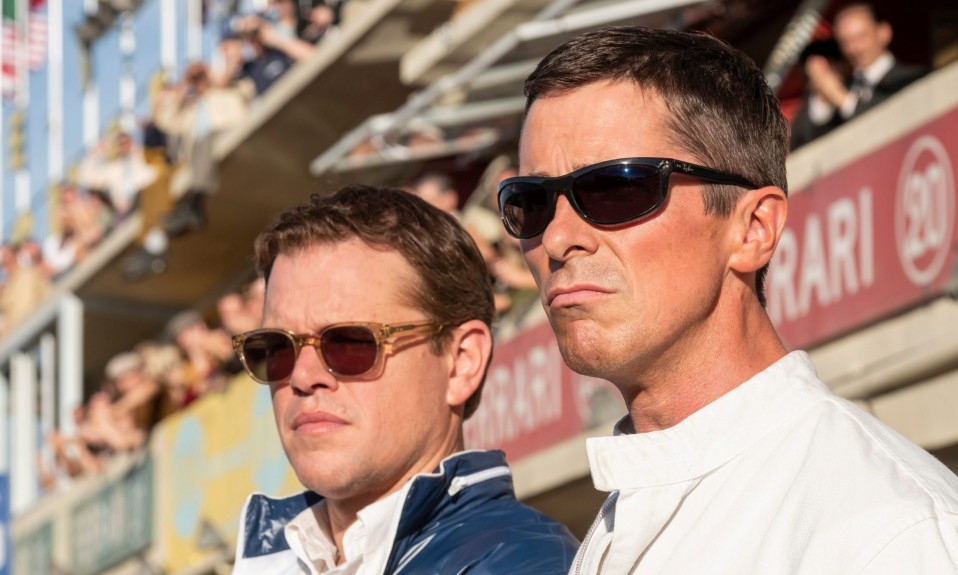 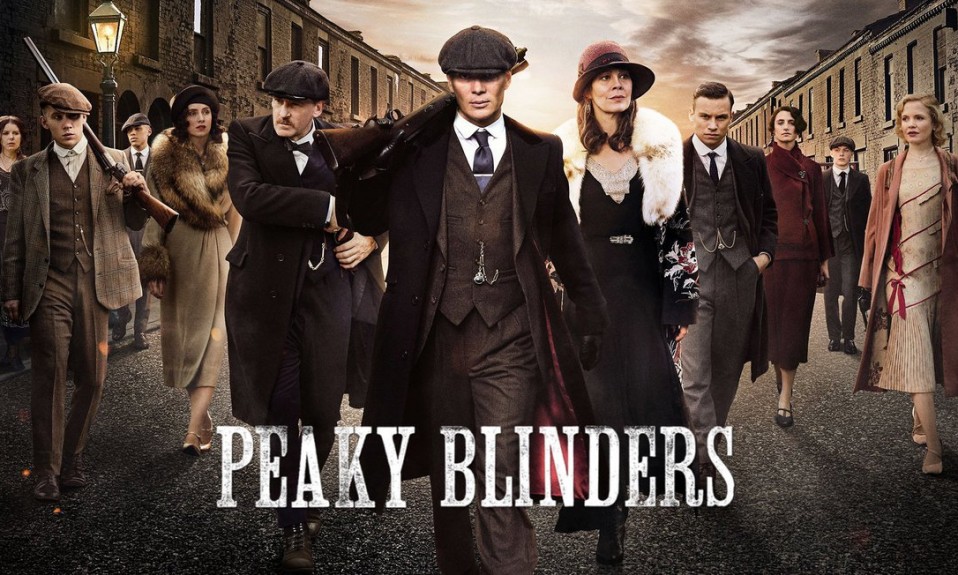