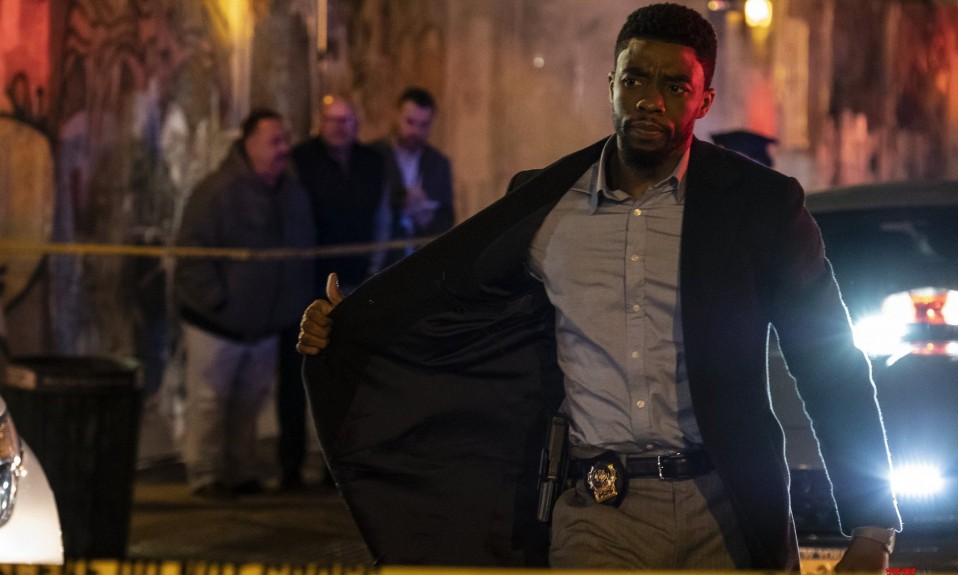 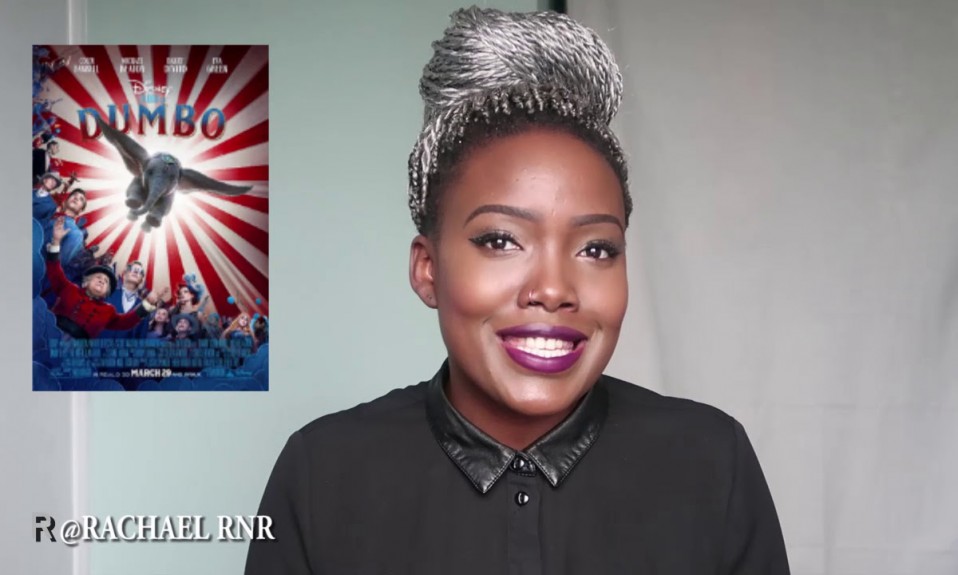 Rachael RNR’s 10 Most Anticipated Movies for 2019