Some of us believe in it, some of us don’t. Destiny. Whether it’s regarding love, friendship or work, for some people “it’s written in the stars”. For Andre Davis, this was becoming the best cop the NYPD has even known. Sadly, his destiny didn’t come to him in the most joyful way. How? Well, you will know that if you continuing reading or if you watch the newest film by Brian Kirk (Game of Thrones, Luther). His 21 Bridges takes you into a dark world filled with corrupt cops, intrigues, drugs, and betrayal and will never let you go until the very end.

We flood the island with blue

Attending a funeral is never easy and especially not at a young age. The young Andre (Christian Isaiah) has to say goodbye to his father who was not only his inspiration but also a celebrated cop at the NYPD and who tragically died on duty. No better way to honour your father and his important legacy than stepping into his footstep and many years after the tragic events, Andre (Chadwick Boseman) is now wearing the NYPD uniform and badge immensely proud. While he already attended multiple crime scenes, none of them come even close to his latest one. Right after midnight, an (unexpected) drug bust ended up in a terrible shoot out. The result: Two killers on the loose, 50 kilograms of drugs missing and seven cops tragically killed.

Filled with anger, rage, and sadness, Andre starts his investigation. His plan: Completely locking down Manhattan, including the closure of the 21 bridges. He gets the best people for the job: Narcotics officer Frankie Burns (Sienna Miller) and Captain McKenna (J.K. Simmons) from the NYPD and his team. Their investigation takes them on a journey that involves death, destruction, dirty money, and drugs. The clock is literally ticking for Andre as Manhattan can only be on lockdown for a few hours. Will he able to catch the killers in the name of his fallen colleagues or will his passion, skills, and dedication won’t be enough this time?

A young and devoted cop who lives for his job and who looks the devil into the eyes every day to keep his city protected. He would even give up his own life if necessary. It sounds familiar, right? Mostly because we’ve seen many films already regarding this topic but never one that’s made by Kirk.

The biggest reason why this film is a fascinating one is that 21 Bridges can count on the incredibly solid performance over the overall cast. A cast that’s lead by the remarkable Boseman (Black Panther, 24). He makes a “damn fine cop” and excels when it comes to both the physical and emotional aspects. While watching him, it feels like he certainly knows how to fire a gun and to perfectly execute a car chase. As a cop, you can’t let your emotions getting in the way of the investigation but of course, you’re also humans at the same time. Boseman portrays those emotions in a subtle but also big way.

Miller (American Woman, High-Rise) can definitely kick some ass and stand her ground in the world full of male cops as the strong-willed and fearless Frankie. Despite Miller’s character being the most predictable one, Miller can still captivate us throughout the entire movie. They get the wonderful support from Simmons (The Front Runner, Whiplash) who is in his usual fine form as the uncompromising. 21 Bridges would just have been much more captivating and refreshing if the characters got more depth as they fall a little bit flat.

While there’s nothing new under the sun in 21 Bridges, it’s still a highly entertaining movie. This is due to the thrilling, fast and grandiose shoot outs and car chases. Some might say that it’s all a little bit too much and overly dramatic but thanks to the splendid work of cinematographer Paul Cameron (The Commuter, Dead Man Down) this film will have you drawn to the screen every second of it.

While the story is predictable and the characters are the usual clichés, 21 Bridges can certainly provide you with an exciting and electrifying time. The reasons? The explosive cinematography, the fast-pace and the spectacular performance of Boseman.

Also Read: Rebel Without A Pulse, Art Without A Soul 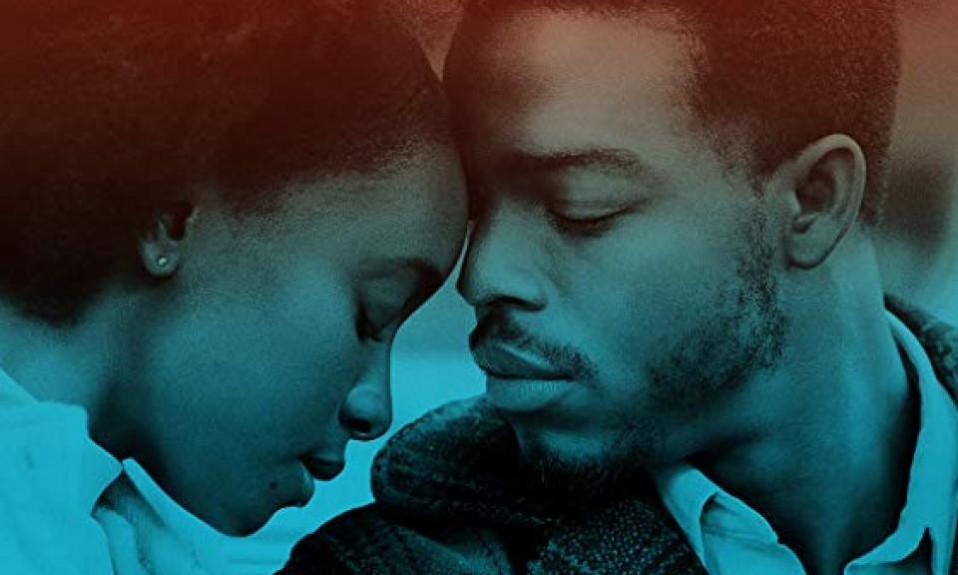