February Half Term is here so it’s time to enjoy some family time at the cinema. With The Lego Movie 2: The Second Part looking to storm the box office this half term, lets first take a look back at the original movie. Which proved all naysayers wrong and went on to become a box office smash and spawn a franchise of Lego spinoff movies. But half a decade later, does the first movie still hold up?

Emmet (Chris Pratt) is a normal, generic Lego construction worker, happily going through his life conforming to the will of big businesses. But when he follows resistance fighter and master builder Wyldstyle (Elizabeth Banks) off the beaten track he ends up fused with the legendary “piece of resistance”. This apparently means that he is the legendary “special”, prophesized to bring down Lord Business (Will Ferrell) and bring peace to the universe. The only problem is Emmet really isn’t special. He is not creative, does not possess the skills of a master builder (people who can build anything from everyday materials) and doesn’t wish to get involved. Never the less he is pursued by Lord Business.

While on the run Emmet must work with many colourful characters to find a way to stop Lord Business from freezing the world forever with his superweapon, The Kraggle. Can Emmet defeat the enemy with nothing to work with his but his everyday knowledge and fondness for double-decker couches?

The Lego Movie’s success really did come out of nowhere. Upon release, everyone thought it would just be another cash grab. With a celebrity voice cast collecting a paycheque. An inconsequential story and brand recognition placed above creativity. But the Lego Movie dashed all of those presumptions.

Firstly, the film looks amazing. The colour scheme is vibrant and full of variety making it an absolute joy to look at. The film also shows great affection for the Lego fanbase by having many of the characters move at a lower frame rate to give the illusion of stop motion animation, similar to Lego online videos. Which elicits plenty of affectionate charm and admiration for its creativity, backed up by gorgeously flowing animation.

Then there’s the sound. The voice cast is uniformly terrific. Everyone brings perfect comedic timing to their roles, Will Arnett’s Batman and Morgan Freemans Vitruvius being particular highlights. Each character’s voice suits and parodies their archetypes simultaneously. For example, Will Arnett’s send-up of Christian Bale’s Batman voice is made funnier through his self-aware smugness. So, the well-written jokes have extra layers to unpack through their delivery and timing. The sound design is also fantastic. The score is also beautiful, often adding an OTT silliness to the proceedings. Great thought is also put into sound details such as how walking, construction and fights sound in this Lego world. And all capped off with “Everything is Awesome”. A song that ridicules and celebrates corporate pop music in a way that ensures you’ll never forget it.

As well as looking and sounding amazing, The Lego Movie’s characters are all unique, funny and offer something to the story. Emmet makes for an easily likeable protagonist, being the only down to earth person who just wants to be nice. Wyldstyle, despite her hostile introduction, shows herself to be a strong person who takes Emmet’s self-lessness to heart and unites the world. And the supporting cast all offer different flavours of critique on “adult” perspectives or showcase the joy of childhood wonder. And the story offers different things to different generations. The simple nature of the story makes it easy for children to follow and the satire easily engages the adult viewers. And by the end, despite the cynical nature of some of the jokes, it brings both audiences together. Showing that sometimes we need to let go of adulthood for a while and be children again.

And that is the ultimate key to why The Lego M works so well. It blends adult craftsmanship and satire with childlike joy and enthusiasm in a way that feels complementary rather than derogatory to the overall experience. Ultimately showing that despite our cynical nature, we all have the potential to be special in our own way.

However, amongst the achievements of this film there are a few missteps. The biggest problem being the way it represents women. There are only two prominent female roles in the film. Unikitty is repressed and Wyldstyle has penis envy. The twist does explain these choices and the characters never feel insulting or malicious. However their roles are still unflattering.

Lastly, some of the humour is a little too reliant on self-awareness or referencing popular culture. Though not a terrible source for jokes, most are even executed really well, their occasional overuse becomes tiresome. At some points, it even becomes alienating to people trying to become absorbed in the world and the story. The constant fourth wall breaking draws into question how invested we should be in characters who have no regard for the narrative. Though these moments are usually well delivered and spaced out enough to not be a huge issue.

While occasionally too self-aware, lacking a decent female insight and an overreliance on reference humour, The Lego M is a great family movie that deserves revisiting. It finds unique ways to appeal to both children and adults without feeling overstuffed or disingenuous. It includes a fantastic cast inhabiting interesting and hilarious characters in a beautiful world that clearly had a lot of passion behind it. And every time you return there’s something new to chew on. The Lego Movie is a testament to the power of imagination and storytelling and for me, the film of the decade so far.

The Lego Movie is available on DVD and digital stores. 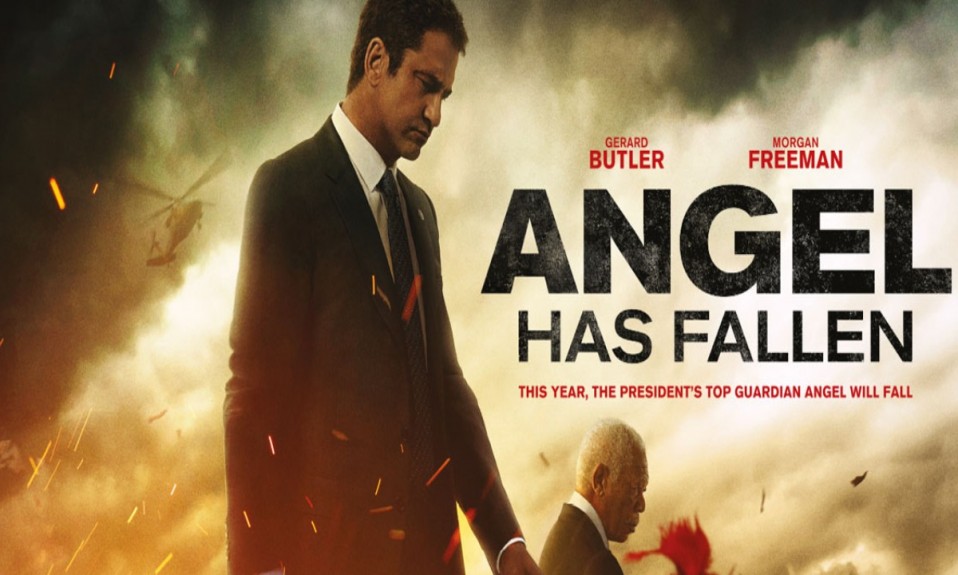