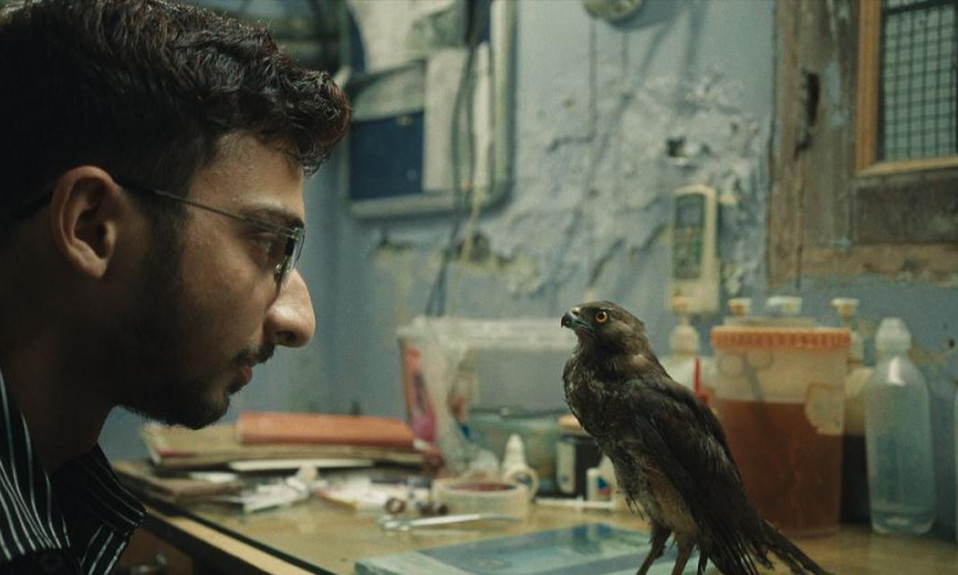 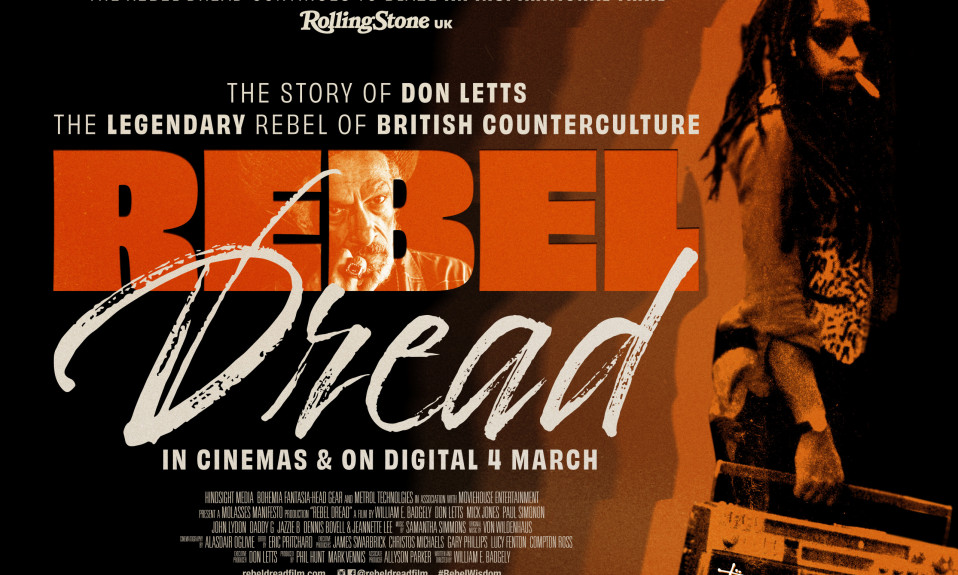 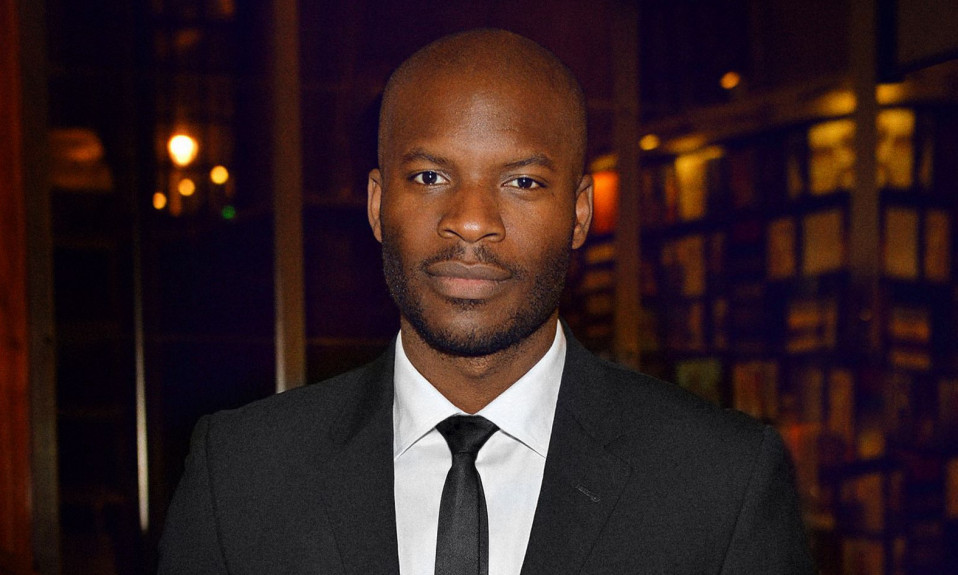 Published on 7 days ago 1 min read