If you’re a sci-fi fan, you’re probably familiar with the idea of Artificial Intelligence, or A.I. Many visions of the future feature them, from the Hal 9000 in 2001: A Space Odyssey to Tony Stark’s robot butler JARVIS in the Iron Man films. While we are currently a few years away from the likes of them, A.I. is slowly developing, being used in various ways in our daily lives. Whether it’s Netflix suggesting shows for you based on your viewing habits, or Siri learning more natural conversation.

As filmmakers constantly look for ways that technology could be used to help them, such as what Disney has been doing with recent Star Wars and Marvel projects. With deepfakes becoming more common, the use of A.I. in media is becoming more common, so is it possible that one day we could go to the cinema and see a film written by an A.I.?

How does it work?

The intelligence part of Artificial Intelligence comes from the fact that it can learn. For example, Netflix looks at shows you like, dislike and even the time of day you watch, compares it to similar viewers to offer you recommendations. The more you watch, the more it learns and can make better recommendations. Of course, everyone is different, and it may be harder to determine some viewers’ habits than others.

A.I.s like these rely on information, the more they have, the better they can try to do their jobs. In this example, VFX artists attempt to improve on Luke Skywalker’s appearance in The Mandalorian using a deepfake. The A.I works by looking at various photos of both Mark Hamill as Luke Skywalker from Return of the Jedi, and of the stand-in actor. These then give it lots of information to “replace” the actor’s phase with Luke Skywalker.

A similar experiment was done with writing a Sci-Fi Film. A programme was fed several examples of sci-fi films, before creating its own, called Sunspring. The results are mixed, with some sentences making sense, but the overall plot comes off as nonsensical.

The “film” is quite obviously inspired by Saw, complete with traps, puzzles and a strange masked figure. A lot of the elements of horror are there, with some lines even working. However, it seems that the program hasn’t quite figured out how these individual elements fit together. The result plays more like a nonsensical parody of the genre. The whale twist is certainly original though.

The bot has clearly picked out key elements of horror movies, Jennifer’s having bodies and featuring chainsaws. However, it’s not able to separate them, resulting in it trying to include everything. Interestingly some parts do make sense, and there’s even something of a character arc for the detective.

While worrying about deep fakes is a real concern, it doesn’t look like we have to worry about A.I.s writing films just yet. The technology is impressive and has some understanding of what makes a horror film, it’s very limited. It doesn’t seem able to grasp the elements that make something scary, or what makes a character compelling. Perhaps this A.I. would be better suited to writing comedy?

Published on 22 days ago 5 min read 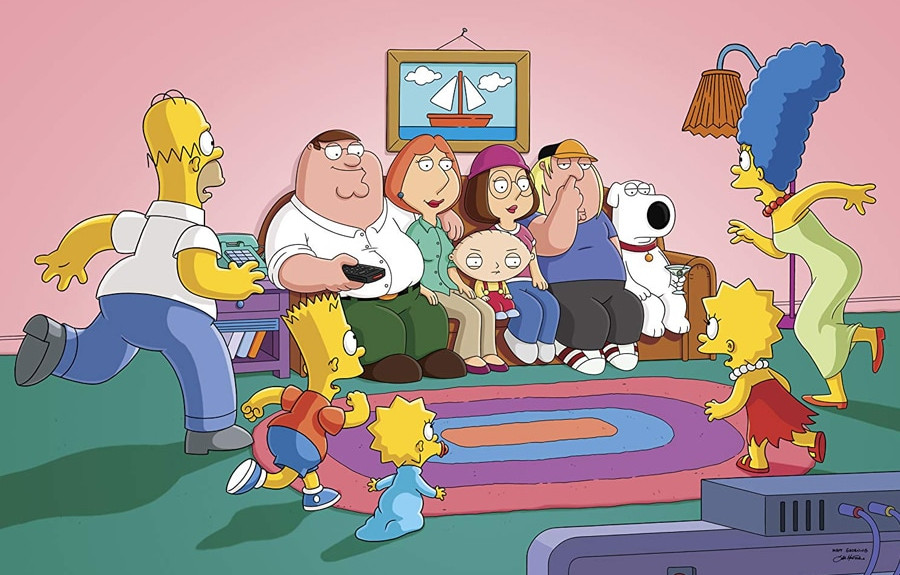