Storytelling is one of the oldest forms of communication. It is how we handed down the ancient myths and legends and how lessons have always been taught. Before written words, stories were communicated through pictures or symbols. Stories help to stimulate our imaginations and, perhaps most importantly, build a relationship between the storyteller and their audience.

The same can be said for media texts; they are stories which the writers and directors feel need to be shared and they have particular ideas about how these tales should be told. These decisions are influenced by numerous factors including environment,  personal experience and emotional ties.

So is the emerging trend of using Artificial Intelligence (A.I) taking away the personal touch that writers, directors and editors bring to a production? Or is this simply the direction that the film industry is moving in and we just need to get on board or get left behind?

AI has been used in other areas aside from the film industry to help predict the success of a piece of work. Wattpad is an online program and app which currently has 65 million users worldwide. People are able to publish books via this website and it has seen some become bestselling authors. Sounds brilliant, but where does AI come into it? The website uses ‘plot-analysing software which is able to determine which subjects and content have previously been successful, profile audiences and basically create the perfect plot for a target audience -all a user has to do is write the book to fit.

One person who did just that is Beth Reekles, author of the highly successful book ‘The Kissing Booth’ which she published at just 15 years of age. In 2013 she sold the film rights to Netflix and it is now one of the streaming sites most popular searches.

Wattpad now has its sights set on the film industry with its additional creation, Wattpad studios, and aims to continue its successful use of artificial intelligence.

Jack Zhang’s company, Greenlight Essentials, uses a specially created algorithm to discover which plot will be successful based on existing lucrative productions.

Greenlight used this strategy to come up with a script for a new horror called “Impossible Things” – they made the trailer for just $30 and it accumulated 2.3 million views on YouTube. Needless to say, potential investors quickly showed an interest.

Surely though, this reliance on computers is sapping the feeling from the scripts being created? That’s one thing artificial intelligence is yet to master: emotional intelligence.

This possibility was tested when director Oscar Sharp and Ross Goodwin, a New York University AI researcher used a ‘recurrent neural network’ (that helpfully named itself Benjamin) to create a sci-fi script called Sunspring. The machine was fed scripts of existing sci-fi success stories including classics like Ghostbusters and more recent offerings such as Interstellar and created its own script in a similar way to predictive text on your smartphone. (The term “predictive” implies that creativity isn’t a crucial factor here!)

The result? A script that consisted of completed, coherent sentences individually yet, when these were put together, it all started to go a bit downhill! The film created looks professional and the actors played their parts well but these aspects had nothing to do with artificial intelligence, highlighting that human influence is surely a prerequisite of a successful production.

Zhang agrees and feels that the creativity is still the most vital aspect of storytelling stating; “If you give 50 screenwriters the same [plot] elements, they’ll still come up with 50 different screenplays.” This seems to be the crux of the issue; artificial intelligence can help in the creative process prior to production by looking at what elements have proved successful, although even that could take away from the next surprise hit.

I’m sure Zhang won’t mind me saying that he sums it up perfectly:  “[A.I] is like a compass, but someone still needs to sail.” Based on Sunspring, I don’t think scriptwriters have too many stormy seas to navigate just yet! 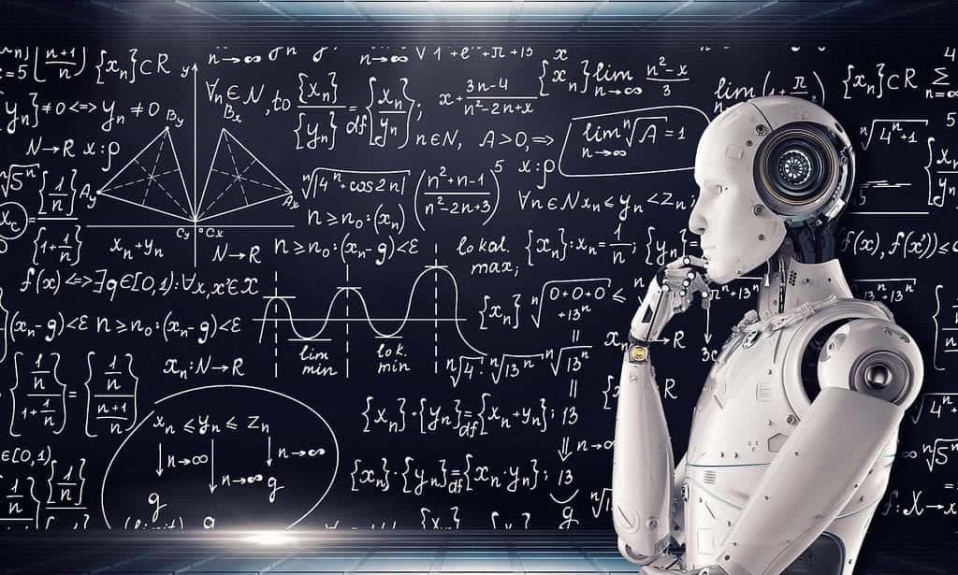 Published on 24 days ago 3 min read 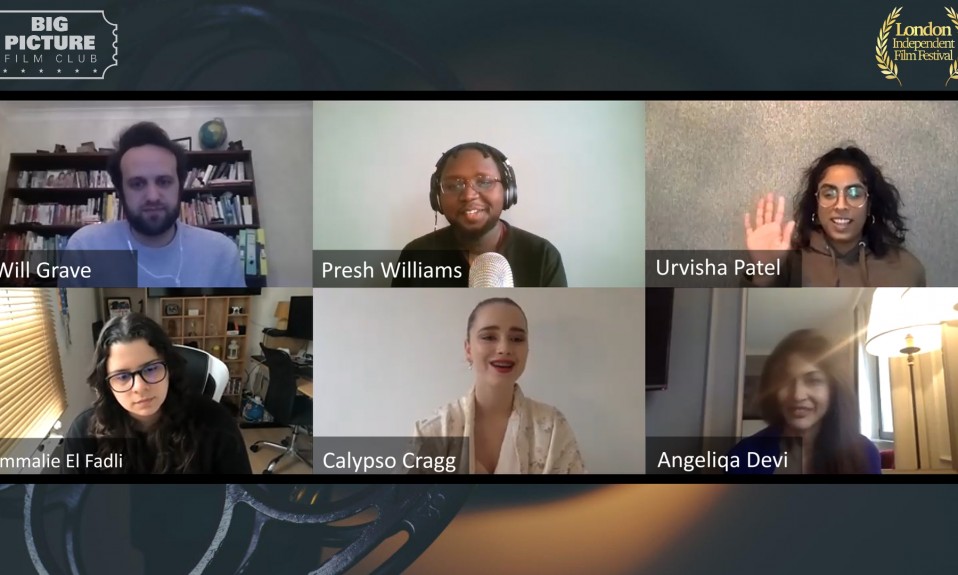 Published on 24 hours ago 3 min read

Published on 3 days ago 6 min read