Station Eleven begins with death. On stage, an actor, Arthur Leander, collapses while performing King Lear. From then on, the story follows several people connected to that death. There’s Jeevan, a freelance journalist, who is in the audience the night Arthur dies, and there’s Kirsten, a young child actor also appearing in the show, who watches him collapse from the wings. There’s his ex-wife, Miranda, who saw him a few days before his final performance, and his best friend and lawyer, Clark, who is travelling to Arthur’s funeral when the flu hits. Oh, yeah. I forgot to mention Station Eleven also chronicles the fallout from a mysterious flu that kills people within hours and has a mortality rate of 99%.

The 10-episode limited series, now airing on StarzPlay, is adapted from the 2014 novel of the same name by Emily St. John Mandel. The novel, which was widely successful prior to the Coronavirus pandemic, gained new attention in light of recent events when people (like me!) searched for something to help them make sense of things. The virus (Georgia Flu in the novel but unnamed in the show) is significantly worse than COVID-19, in that it causes most of the planet to be dead within the first hundred days, but the storyline still has startling resonance. It captures that early fear, that panic whenever someone would cough, whenever someone stood too close. It understands the dread of the unknown, of something approaching, getting closer and more real day by day. It captures the emotional pain of that time, too; one early heart-wrenching yet brief scene in the first episode shows a doctor talking to a room of children, in masks, rounded up because their parents are either dead or dying. Yet it gets things wrong, too. Anyone who walked around a supermarket in March 2020 knows the eeriness of empty shelves. But when Jeevan and Kirsten buy themselves $10,000 worth of supplies so that they can haul up and wait for the flu out, the store is both fully stocked and practically empty of patrons. Meaning, as Lucy Mangan put it in The Guardian, we can point at the screen and say no, ‘it wasn’t like that.’

Even so, the anxiety of the early pandemic scenes can be tough to watch. They bring back the push and pull between denial and fear rife in those early days. While watching the first episode, I was distinctly reminded of going to lunch with a friend before the UK went into lockdown and them commenting on how how much anti-bacterial hand gel I was using, which I would dab onto my hands when I came back from the toilet before I touched a set of cutlery, and after I’d pushed elevator buttons or opened doors. These fears came bubbling back when Jeevan first hears of the flu and looks around the subway carriage he’s riding on as everyone suddenly becomes a potential vessel for illness. Then, in episode three, we follow Miranda, who is in Malaysia for work, as she tries to figure out what’s happening and escape a country on the verge of collapse due to the virus.

In all this, it might be tempting to read this television adaption as a response to the last two years, but it was, in fact, green-lit months before COVID-19 and, somewhat ironically, production on the show was delayed due to the pandemic itself. Still, it goes without saying that a show like this hits differently in light of the past few years. Or perhaps we can see it as an alternative to the last few years, to see what could have been if the worst imaginable had happened.

The show, like the novel, is split into two distinct time periods—one in the days leading up to and immediately after the outbreak, and the other twenty years in the future when survivors now live in settlements without technology—but, unlike the novel, they’re spliced together in a way that makes the future seem inevitable. Before we flicker into the packed theatre and watch Arthur die, we see it derelict, overgrown with plants, and littered with rotting Playbills. Later on, when Jeevan and Kirsten stand on the platform of Chicago’s high-rise railway just after Jeevan learnt of the flu, it flashes forward to the same setting; empty and overgrown too.

This visual style, which is profoundly compelling, is formed primarily by Hiro Murai, whose previous work includes episodes of Atlanta and music videos for Childish Gambino. Murai directs episodes one and three, both of which are slick and beautiful to look at but also deeply resonate in terms of their thematic explorations of art and love, the lasting effects of work that connects with us, and what we will crave when everything is gone. This is mainly due to Patrick Somerville’s deft adaptation of the source material, informed by writing on shows such as The Leftovers and Maniac, which understands the novel’s questions and expands on them. Or, as Katy Walderman put it in The New Yorker, Somerville’s take on the story considers how ‘Art matters to the world’ and ‘not just because it strengthens the social fabric—it’s an experience people can share—but because it notates and preserves the luminously erratic lives that [Station Eleven] is at great pains to capture.’

At the time of publication, four episodes are available to watch. The first three dropped together last week, and the fourth premieres today. Not only does the show harken back to pre-pandemic days, but also to pre-pandemic release models with episodes being put out every Sunday on StarzPlay (an add-on channel available with a Prime subscription or as its own subscription service via its website). This seems to be making a comeback, maybe for a good reason. Perhaps surprisingly for a show aimed at younger audiences, HBO’s Euphoria drops weekly too, and regularly dominates online conversation in the days that follow. The same can be said, though perhaps not as positively, about And Just Like That, a show that has had difficulty finding its footing and has been cross-examined week after week. Still, for Station Eleven, it feels like this decision might not only be about word-of-mouth and allowing the show to grow but also allowing audiences to consider and ruminate on the hefty questions the show has to offer. And ruminate we will, not just on the nature of art and the lasting effects of its reach, but on that possible future; on the idea of what could have been.

Also Read: COVID-19 In Movies: Five Films About The Virus That Shook The Earth 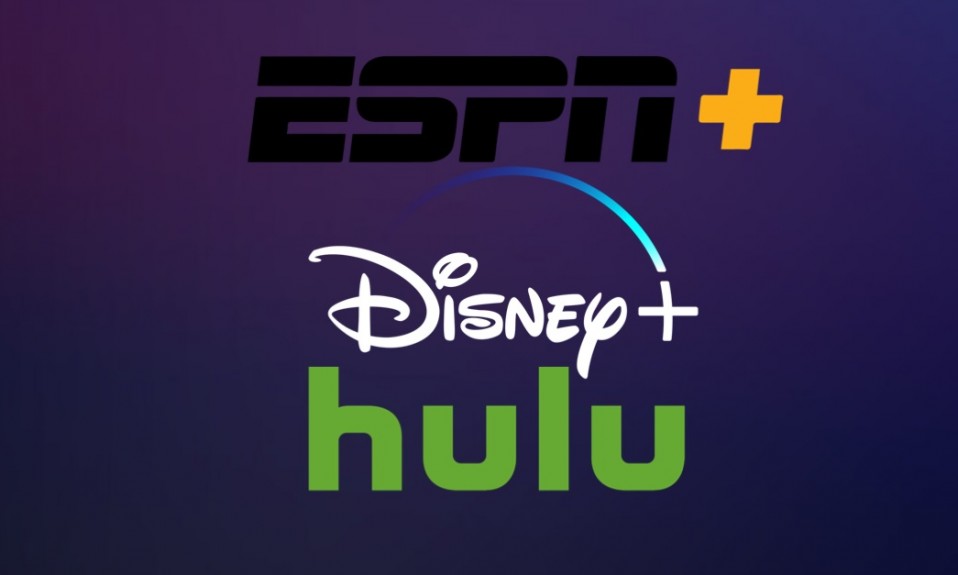 Disney Shifts Its Focus Away From Cinemas To Its Streaming Platform