With the Kermode and Mayo’s Film Review show leaving the BBC after twenty years many film fans are wondering where they will get a suitable movie podcast hit and here are five suggestions:

1. Films To Be Buried With

Brett Goldstein is a comedian, podcaster and actor, probably best known for his role of Roy Kent on Ted Lasso but has for years been making the brilliant Films To Be Buried With. Each episode has a guest (Edgar Wright, Jameela Jamil and Mark Kermode have all been previous guests) who is told they have died and in the afterlife, everyone just talks about films and they are asked a series of questions about their life through films. Questions include “What is the funniest film ever?”, “What is the first film you ever saw?” and “What is, objectively, the greatest film ever made?” The enthusiasm and passion Brett has for films is amazing and the show is funny, touching and a great insight into the guests.

Episode To Listen To – Anything with Nish Kumar. Nish matches Brett’s enthusiasm and passion and ideally, there should be some radio station which is just 24/7 of the two of them talking about films.

The bad movie podcast par excellence The Flop House has been going since 2007. It is made by Elliott Kalan, Stuart Wellington and Dan McCoy and is always enjoyable to listen to, if just for the chemistry between the three hosts. The three hosts go on long tangents, and introduce characters inspired by the film they’re discussing, such as Crawdaddy a dad originally from the swamps where he wrestled ‘gators but moved to suburban Connecticut for the school district and showcase Kalan’s truly encyclopaedic knowledge of bad films. The sheer good-naturedness of the hosts prevents it from ever tipping over into the cruelty or pointlessness of some bad movie podcasts.

Episode To Listen To: Attack of the Clones – if for no other reason than a lengthy discussion on – and impressions of – Yoda

Sadly, this podcast finished in 2021 but going through the back catalogue would be time well spent. Switchblade Sisters was hosted by film critic and screenwriter April Wolfe and each consists of a female filmmaker discussing one of their favourite “genre” films and discussing filmmaking, cinema etc. The show is always entertaining but you will learn a lot about cinema and the filmmaking process. Listening to someone talk passionately about one of their favourite films, even if you don’t like it, can be very engaging and you will come away with a list of films to check out.

4. My Neighbors Are Dead

My Neighbors Are Dead is a great podcast for fans of horror films and instead of star interviews or film reviews, Adam Peacock interviews characters from horror films, and that is characters, not actors. So for the episode on the film, Poltergeist Peacock interviews the estate agents who sold the family the house, knowing full well its true nature or some of the “working-class monsters” that make up the horrors of Cabin In The Woods. The guest characters are played by a variety of comedians, podcasters and actors, Paul F. Tompkins (Mr Peanut Butter from Bojack Horseman) plays one of the Poltergeist estate agents, and Marc Evan Jackson (Shawn from The Good Place) who plays the AI of the Nostromo in Alien. Most of these characters are minor players in the film, or not in the film at all, and the show is hilarious in seeing these situations from a completely new point of view.

Episode To Listen To – Psycho with CJ Tuor, in this episode Adam Peacock interviews a resident of Fairvale whose main problem with Norman Bates is that should he have been disqualified from the town’s taxidermy competition.

Inevitably the new show from Mark Kermode and Simon Mayo would appear on this list. Even listening to just the first few minutes will reassure listeners that the spirit of the old BBC show has been carried over with Kermode and Mayo’s familiar chat and bickering kicking in straight away.

Episode To Listen To: The One With Tom Hiddleston, Doctor Strange in the Multiverse Of Madness and Cabaret – only one episode out right now so there were limited options to choose from – but it’s great. 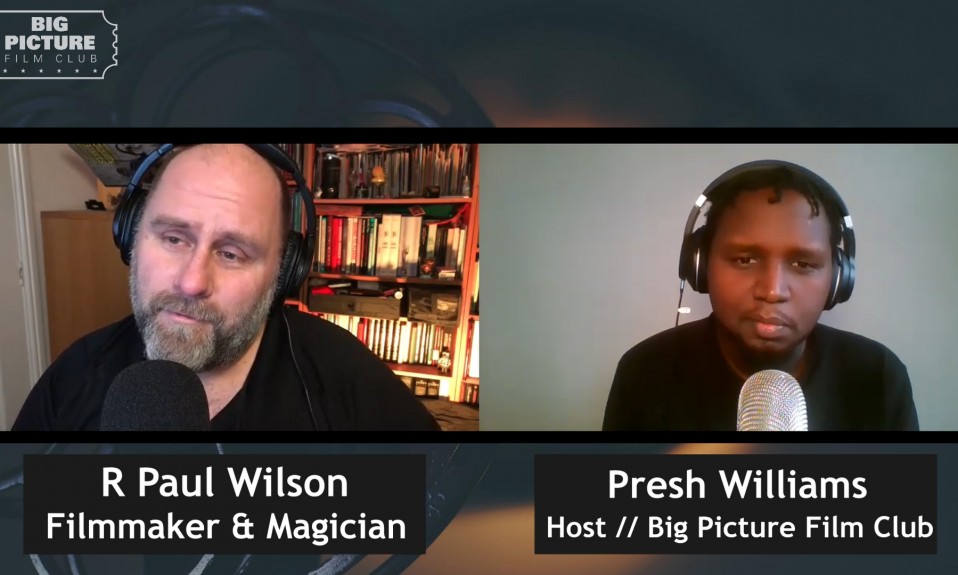 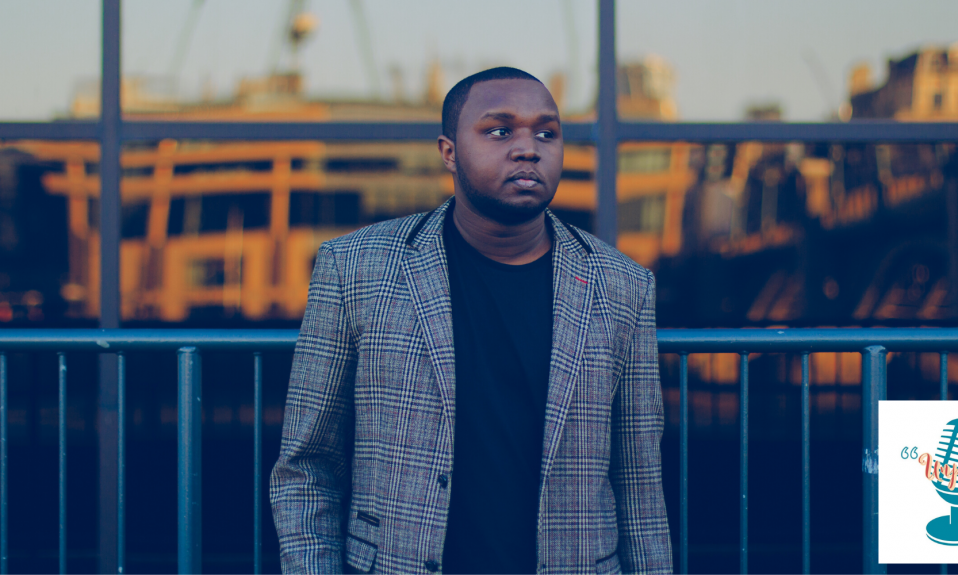 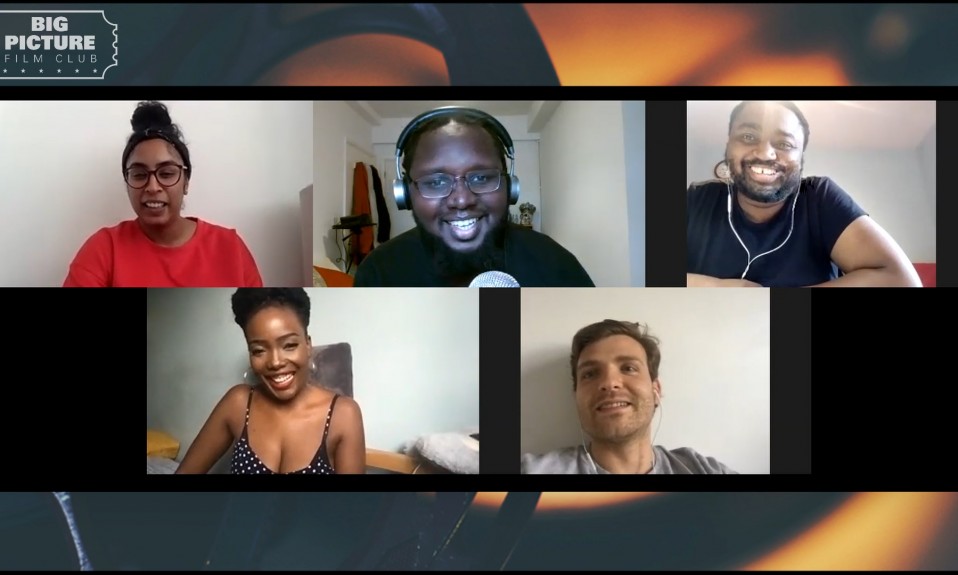