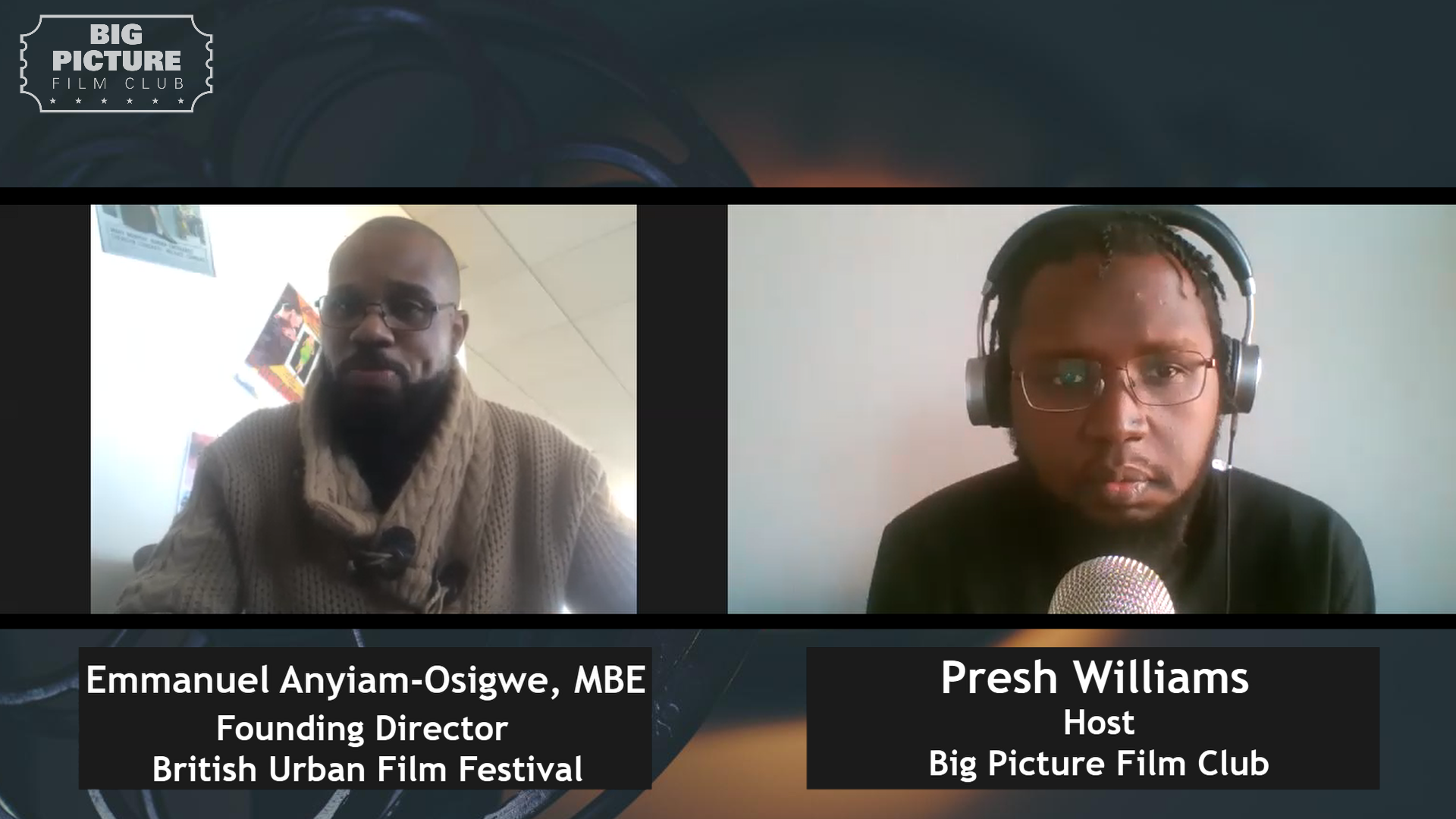 Oliver Murray is a writer/director, his latest documentary “Ronnie’s” tells the story behind the historic London Jazz club Ronnie Scott’s. The jazz club was founded in 1959 and has played host to a variety of legendary musicians such as Oscar Peterson, Sonny Rollins, Miles Davis, Ella Fitzgerald, Van Morrison, Chet Baker, Jimmy Hendrix and Dizzy Gillespie to name a few.

Ronnie’s will be available to UK viewers from Sunday 15th November on BBC4 and iPlayer. The film is available to US audiences when it screens as part of this year’s Doc NYC (virtual) Film Festival from 11th -19th November 2020. 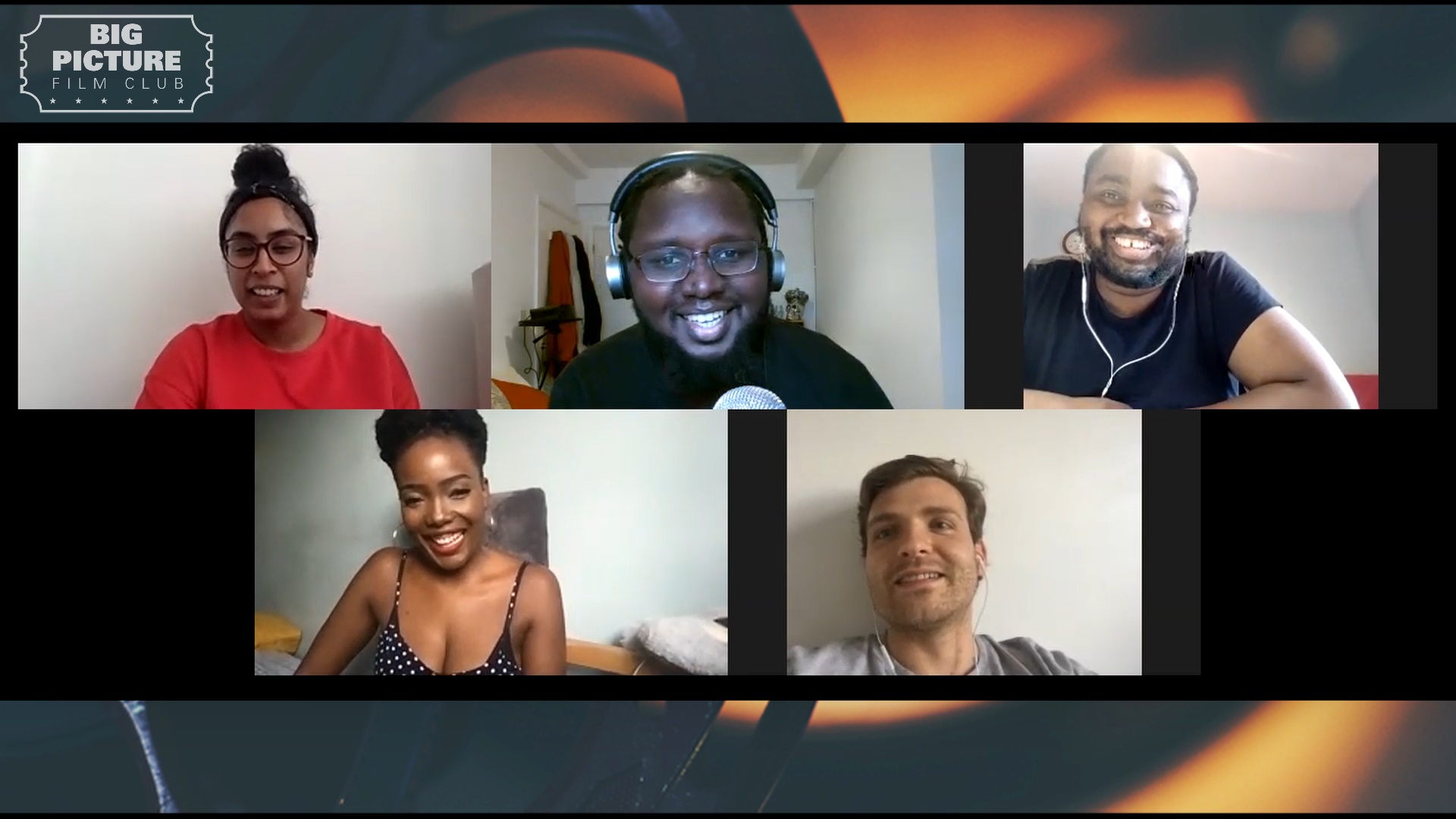 Big Picture Film Club’s Presh & Urvisha shoot the breeze with the Silver Screen Dudes (AJ & Nico) and Rachael (from Rachael’s Reviews) to talk about upcoming films, going to the cinema, what we’re all watching during lockdown and more! 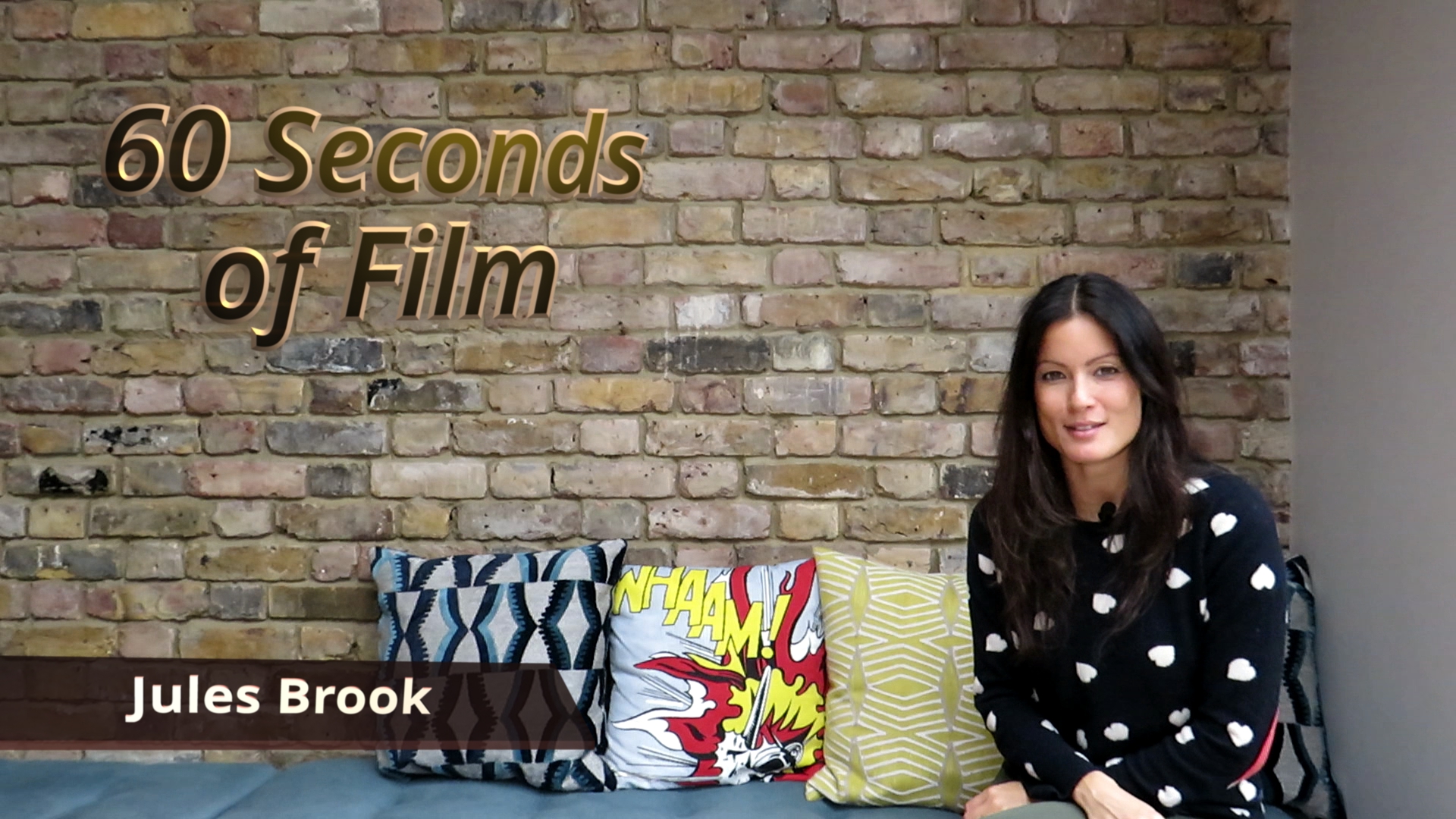 Catch up with this week’s 60 Seconds of Film – your bite-sized weekly roundup of film news, presented by Jules Brook.

Here is this week's 60 Seconds of Film, presented by Jules Brook – your bite-sized weekly roundup of film news. 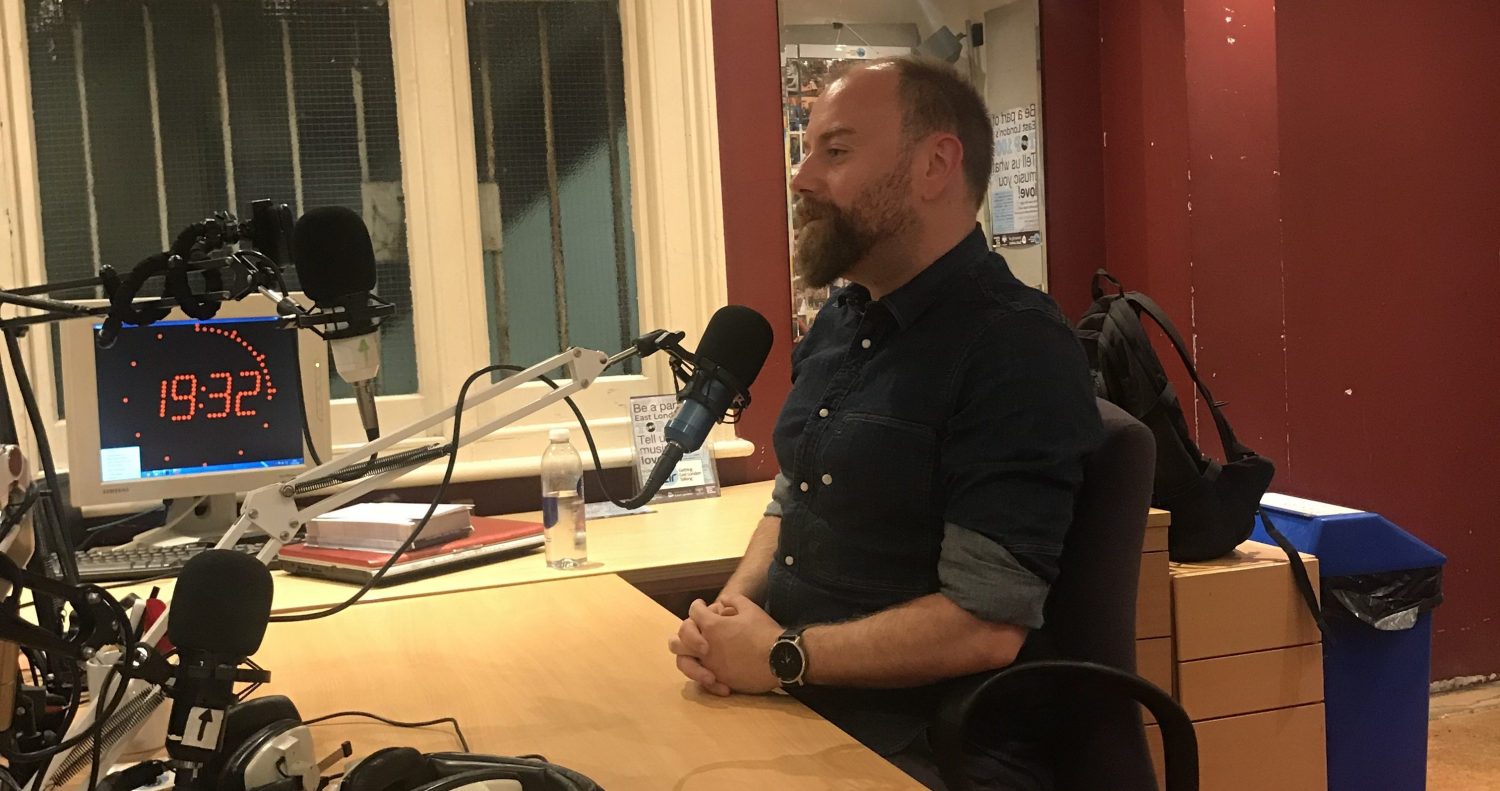 After a busy hiatus planning our last event and other projects which we’ll be revealing soon, we are back for another episode with our good friend, writer/director Mark J. Blackman.

One of only *three* directors to have screened two of their films at our Film Club events, we catch up on what he’s been up to since. Diving right into it, we explore the process of making feature lengths, the importance of cinema and his top 5 favourite sci-fi films. 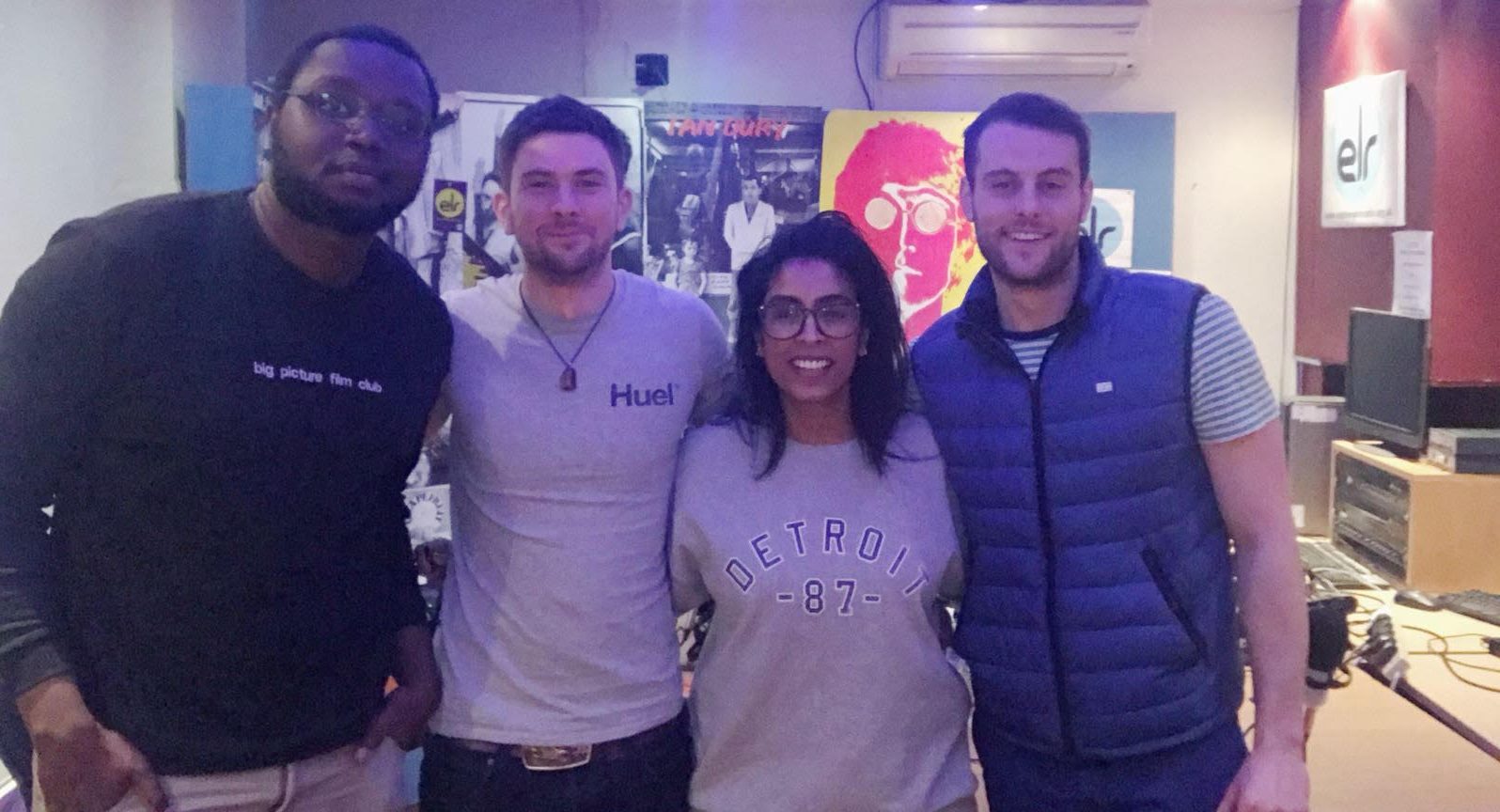 Director / Producer, Dom Lenoir and Actor / Writer Producer, Matt Hookings join us in the studio to talk about the upcoming theatrical release of their latest feature film Winter Ridge. We also discuss the lengthy process that goes into creating a film from writing to release – all of which they’ve packaged into a short course for those who are looking for support and guidance. Winter Ridge will be screening opening night (13th April) at London Independent Film Festival, tickets and more info available at liff.org.

Listen to the full podcast here alternatively, you can watch the whole episode on our YouTube channel.

Dreaming Whilst Black is a 9-part comedy mini-series that follows a young, passionate, yet naive filmmaker, Kwabena, who struggles to navigate between his dreams and reality.

For episode 6 of the Big picture Film Club Podcast we caught up with lead actor/writer/director Adjani Salmon; producer/director Laura Seixas; and longtime friend of the club, director Rob Ayling. Join us for a great discussion covering everything from racism, social changes and carving out your own space in the industry.

Dreaming Whilst Black will be available from 18th March via Youtube. Listen to the full podcast here. 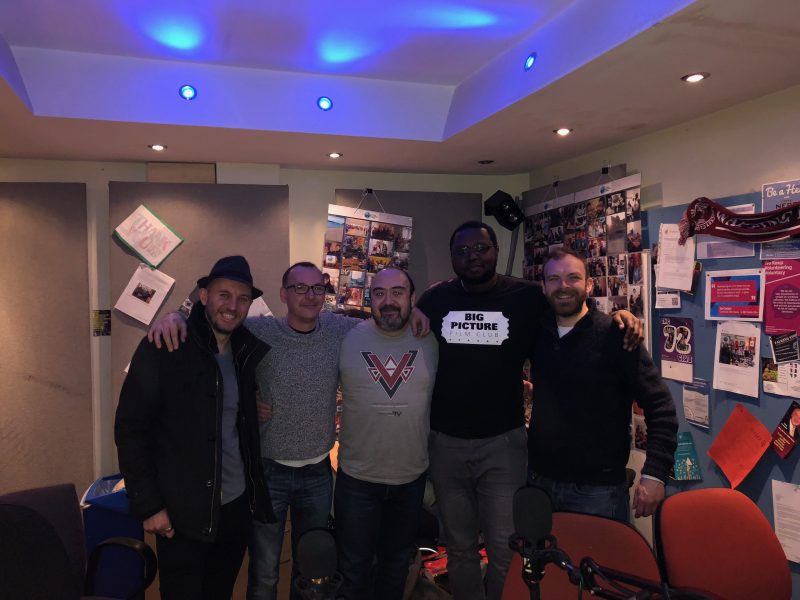 Writer/director Mark AC Brown, editor/producer Fred Fournier, and actors Matt Prendergast and Chris Spyrides from the independent dark comedy Guardians, all catch up with Presh as they talk about the cinematic release for the film, living in London and Mark’s daughter surprises us with a call! Listen back to the full episode here. 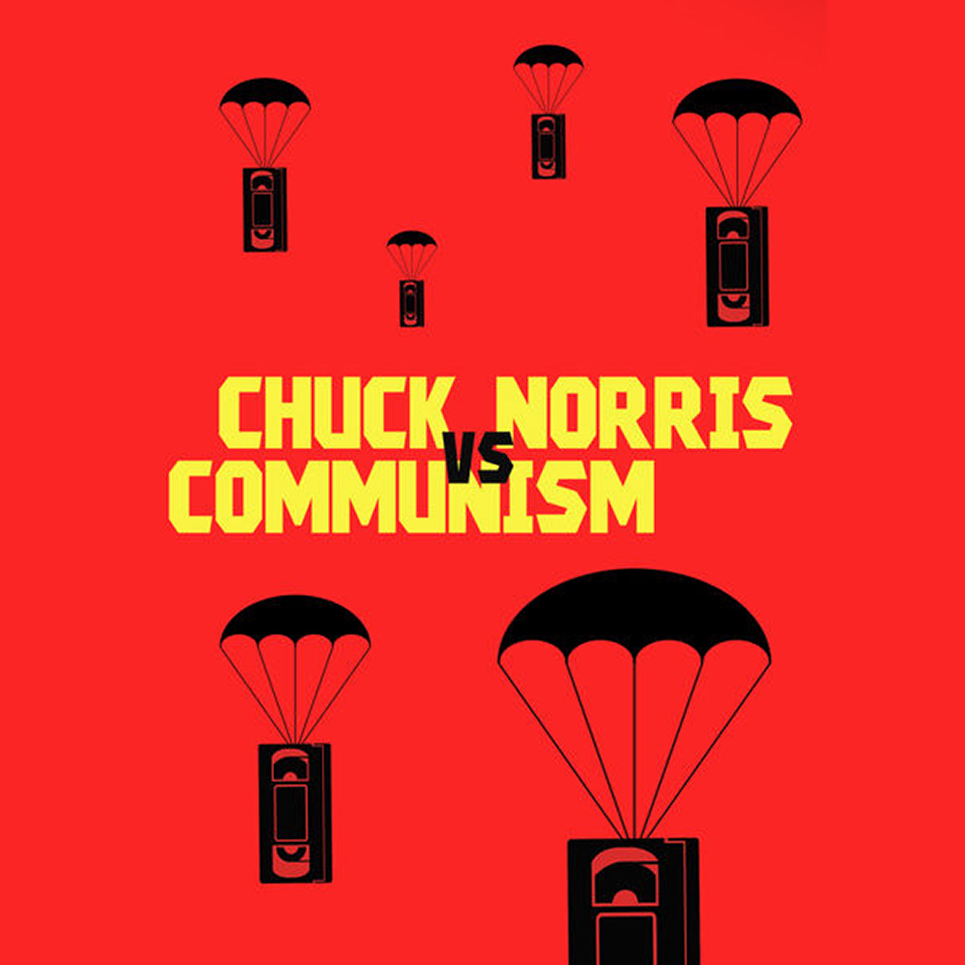 The country felt the impact of being culturally and societally left in the dark, isolated from the rest of the world with Western culture banned during dictator Nicolae Ceausescu’s rule. Chuck Norris Vs Communism tells the story of how the banned American films were smuggled into 1980’s Romania during a time where free speech and access to media was controlled by the government. 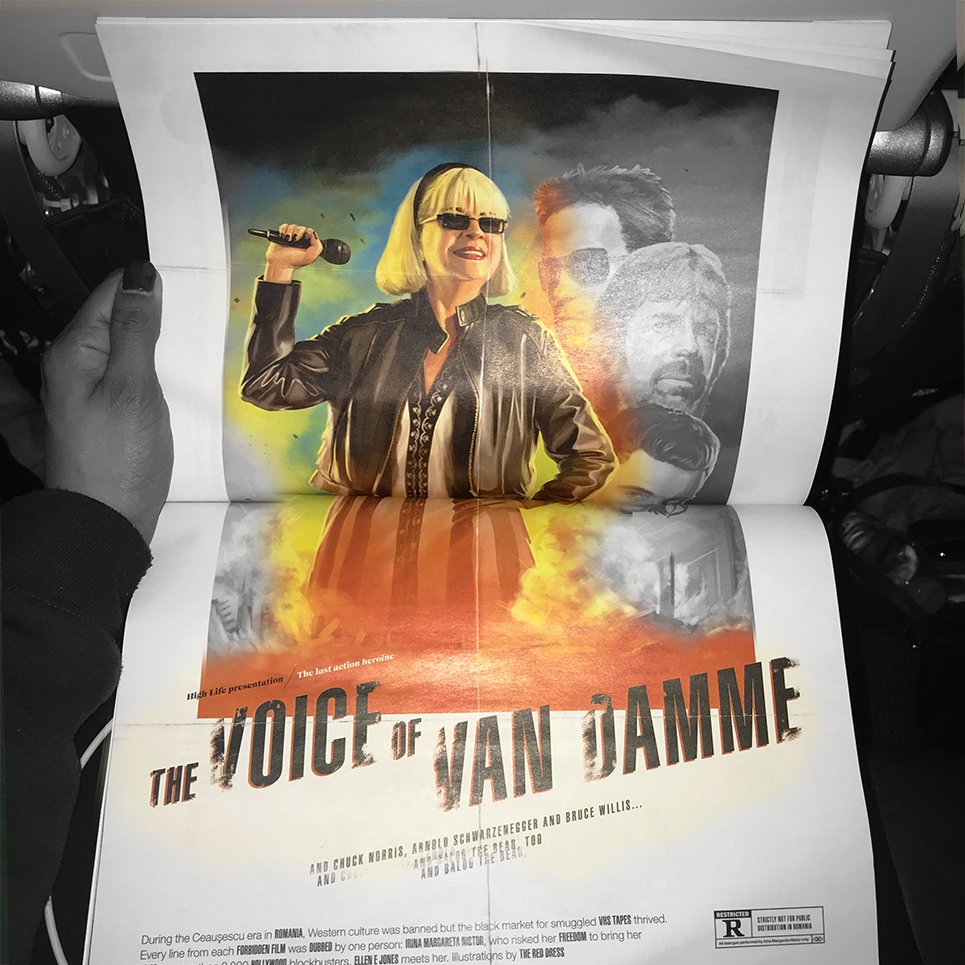 Irina was a film translator for Romanian State Television, a censorship committee that decided what to broadcast, translating their communist ideologies. The role was never suited to her, so when a colleague asked if she could translate films for a friend, she leapt at the opportunity, risking her freedom by single-handedly dubbing every line of every character in over 3000+ bootlegged movies.

There was a desire to learn about a forbidden society and underground film clubs soon became popular. Watching these films became a matter of survival, and classics such as Rocky and Dirty Dancing eventually became tools for imagination, growth and development. 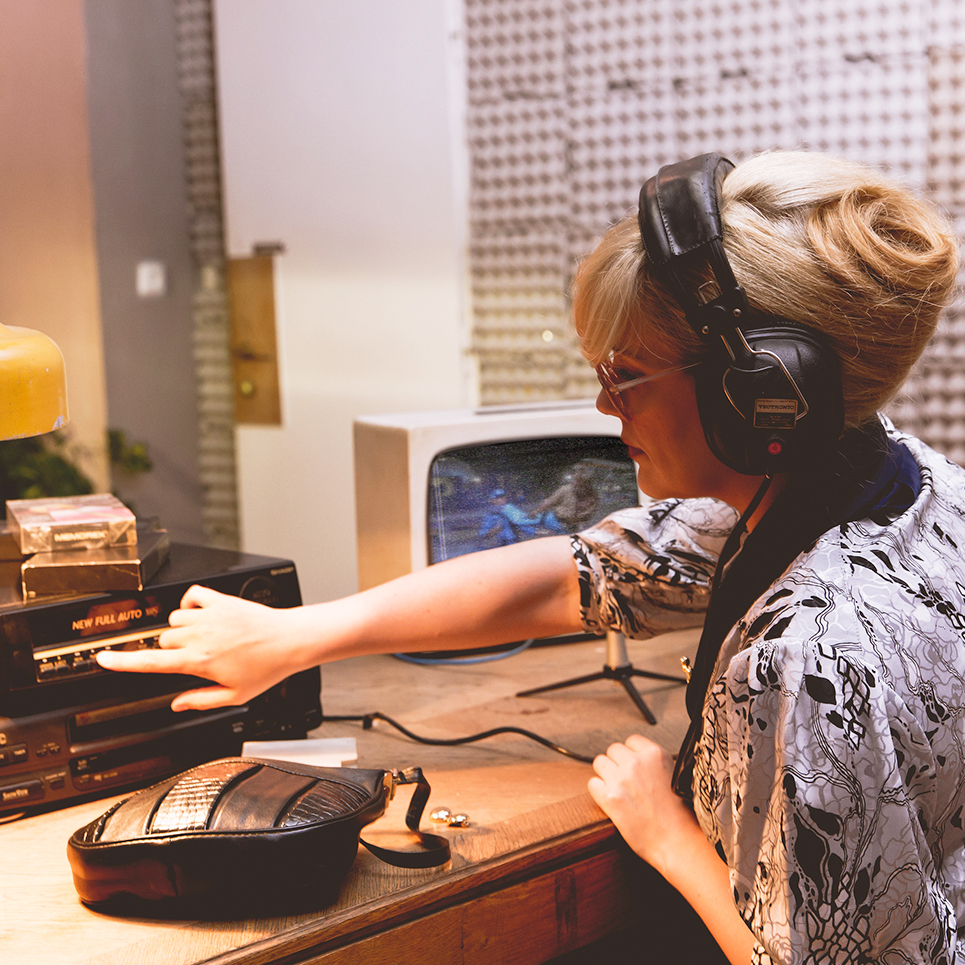 Truly a remarkable woman whose contribution to film has impacted history and the world over, her iconic voice became a symbol of hope and freedom. The revolutionary role of movie-smuggling helped liberate the people of Romania, and at this year’s SXSW Irina will be discussing how the same could be done for the people of North Korea.