“A mysterious condition compels a young man to run at night in a state of euphoria, creating a rift in his family.” 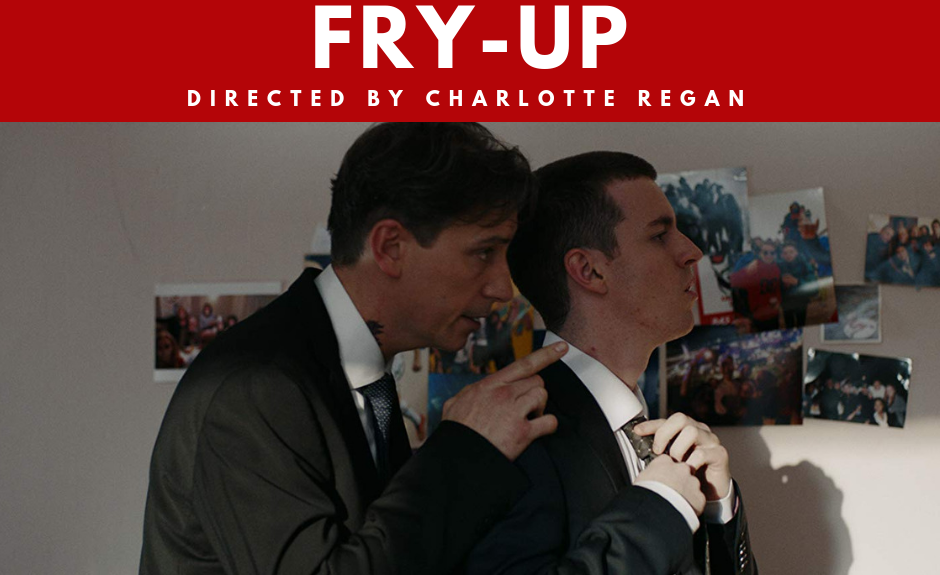 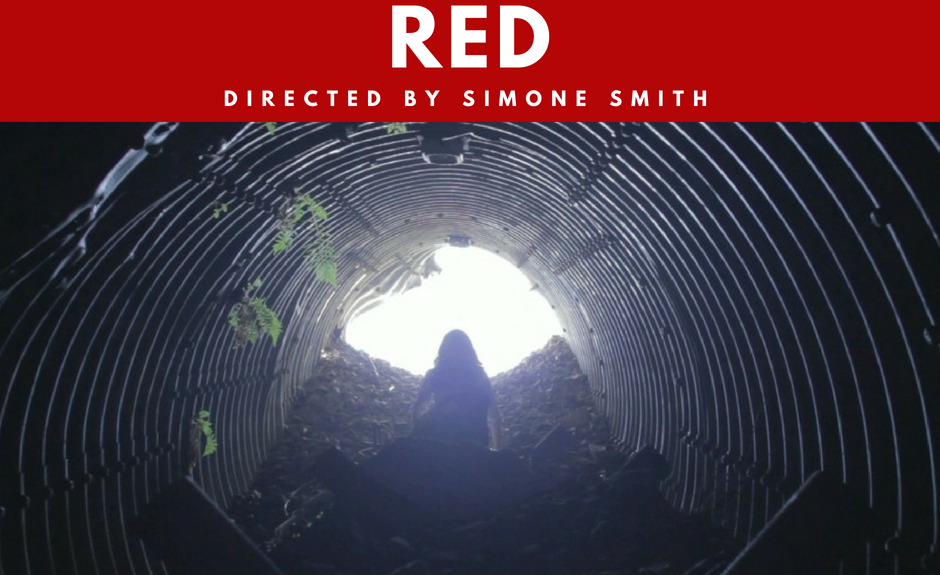 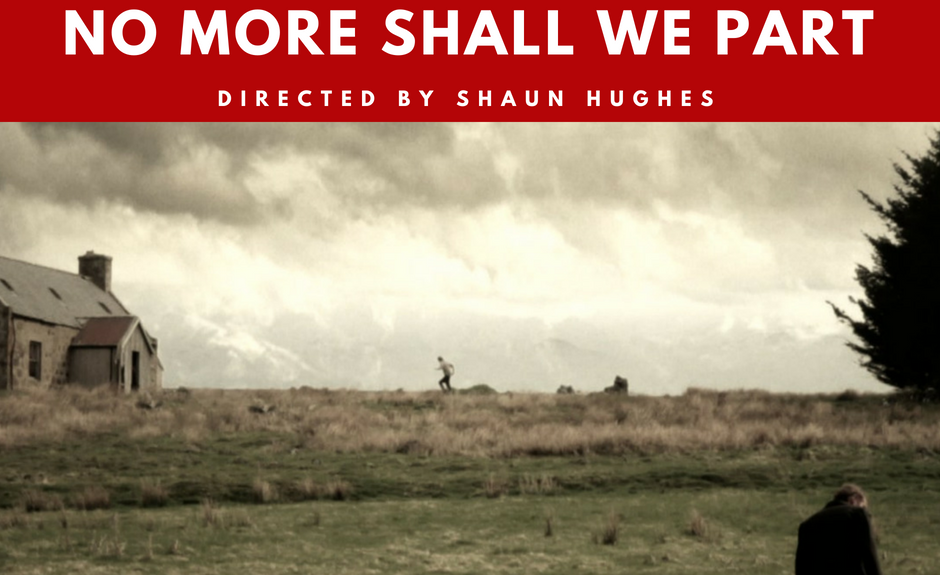 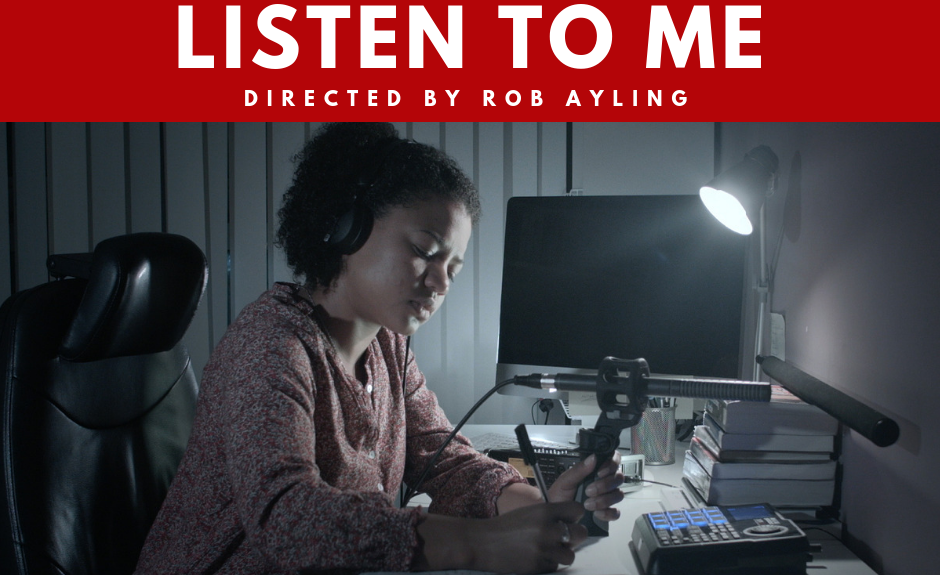