It feels like forever since it was announced that Dwanye “The Rock” Johnson was going to play Black Adam in the DCEU. With many assuming he would turn up in Shazam!, at least in a post-credits scene. While he does sort of have a cameo, he will be making his proper debut in his own film, currently due for release in 2022. As with most upcoming DC films, there’s little solid info, so what can we expect from Black Adam?

Who is Black Adam?

In the comics, Black Adam was Teth-Adam, a slave from Kahndaq thousands of years ago. After being granted the power of the gods (Like Shazam was), he sets out to liberate his people and deliver his own brand of justice. After abusing his powers, he was imprisoned by the gods for five thousand years. Now that he’s free, he might not be too happy that they’ve gifted someone else with his powers.

Johnson has connected to the character since before it was announced, he’s always been a big fan of the character. Originally created as an evil version of Shazam, he has become more of a character in his own right in recent years. Black Adam is more of an anti-hero than a straight-up villain, wanting to fight for justice, but his way, which often causes him to clash with the main DC heroes.

What will it be about?

So far there are almost no details about what will happen in the film. However, Johnson has said that it’s an origin story, setting the character’s foundation and place in the world. It will also introduce the Justice Society of America. The JSA were the first official superhero team in comic books ever, setting the foundations for the modern Justice League. Originally existing on “Earth-Two”, Crisis on Infinite Earths merged the various worlds, with the JSA now being a WW2 era predecessor of the JL. This could potentially set it as a period piece, acting as a prequel to the main DCEU films.

Several of the JSA have been cast, including Atom Smasher, Hawkman and Cyclone. Perhaps the most exciting has been that of Pierce Brosnan as Doctor Fate. Fate is a sorcerer, and the rest of the team should make for some interesting combinations against Black Adam’s powers. Shazam himself will not appear, as that seems to be the plan for a sequel. Johnson has also said he’d love to go up against Henry Cavill’s Superman, a fairly even match-up in the comics.

What could it mean for the DCEU?

Black Adam getting his own film could be a sign that DC is learning from Marvel’s mistakes. While the films are often well-received, the villains usually do not fair as well. Either because of lack of development or simply having the same powerset as the hero. While they have got better in later films, it’s arguable that Loki and Thanos are the only standouts. Giving Black Adam his own film is a great way to get audiences familiar with the character before he appears in a Shazam! sequel.

It also implies that DC aren’t afraid to take a gamble. While the character has his fans, he isn’t the most well known of their library. Likewise for the JSA, who could easily spin-off if they prove popular enough. After the Snyder Cut, the role of the Justice League and its members are in doubt, so this could be an effective compromise that doesn’t involve recasting characters. Plus there’s nothing to say the teams couldn’t meet in a future crossover down the line.

It could also mean a different tone. With Black Adam being an anti-hero it will almost definitely be more serious than Shazam! but it’s unlikely to be as dark as Joker or some of Snyder’s efforts. Johnson is a charismatic actor, and while a serious villain role would do great to break his typecasting, it would also be a waste of his natural talents.

One things for sure though, it smells like The Rock is cooking up something very different from what we’ve seen before. 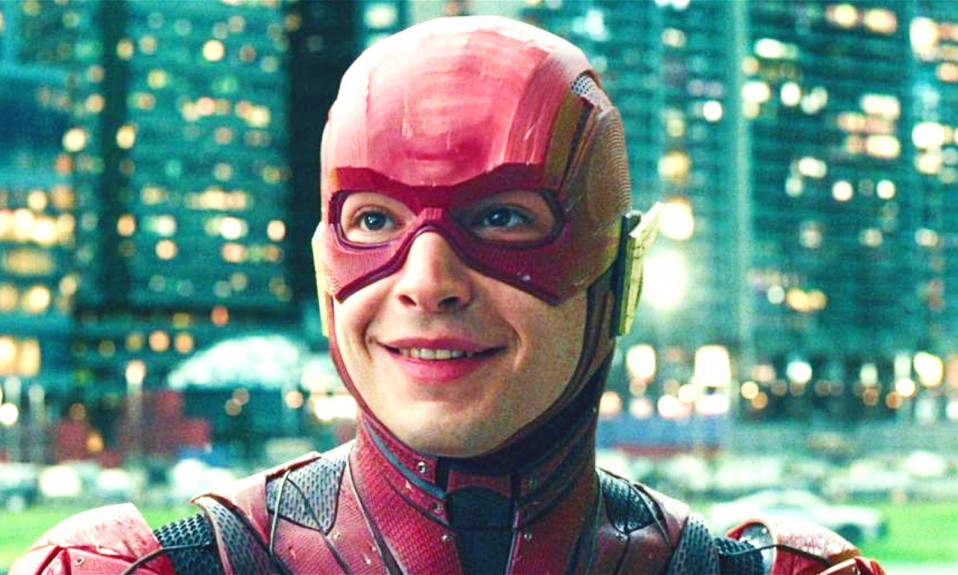 The Batman: What’s Next For DC?