Whether you know him as Clown Prince of Crime or the Harlequin of Hate, you know who we’re talking about. The Joker! That green hair, the pale face and the bright red lips are back because of director Todd Phillips (Due Date, The Hangover). However, the Jester of Genocide was never this human, terrifying and compelling as he’s in Joker. The man you have to thank for that: the dazzling Joaquin Phoenix.

From party clown to murderer

Welcome to Gotham City in the ’70s. It’s a time during which a massive economic and political crisis is threating the city, that’s crumbling down completely. Arthur Fleck (Joaquin Phoenix) is one of the people who have to endure those uncertain times. He’s having mental health problems, a cigarette addiction and when his social worker won’t give him medication, life becomes even worse. His job as a clown and his ambition to become a stand-up comedian bring a little bit more laughter to his life. Most of the time way too much laughter as Fleck has to deal with his uncontrollable laughter decease. Despite his troubled and dark life, he’s trying to give his mother (Frances Conroy), with who he lives together, the best life possible. He’s cooking her food and watching her favourite show “The Murray Franklin show” together.

His life gets even darker when he is fired from his job and when his comedy act isn’t working. When people are making more and more fun of his incurable decease, something in Fleck’s mind snaps. Ready to take revenge on those who mock him and those who neglected him when he and his mother needed them the most (such as Thomas Wayne). What happens when his anger, frustration, and vengeful feelings are being enhanced by the troubled society? Well, then Fleck becomes the Joker!

Give the man an Oscar

You probably have seen joker in multiple shapes (Jack Nicholson, Heath Ledger,…) and many different films (Batman, The Dark Knight,…) but no one or no film comes as close as the real thing as this one by Phillips.

The main reason is without a doubt the stunning performance from Phoenix (Walk the Line, You Were Never Really Here). Having to portray a broken, confused, desperate but also vindictive, violent and determined man must have been extremely hard to do. Phoenix pulls it off extraordinarily. He’s shy, reserved and insecure as the comedian but strong, violent and reckless as the Joker. We can still hear his hard and cruel laugh. By the end of the film, he made us feel confused, uncomfortable and astonished, all in a good way though. We certainly need to applaud Phoenix’s stunning psychical transformation.

While Phoenix does rise above everyone else, this is not a one-man show. As the entertaining, suave and typical talk show host, we see captivating and intriguing Robert De Niro (The Irishman, Silver Linings Playbook). It might not be his best work but the last scene with Phoenix makes up for that big time. That talk and everything around it shows the best of the best of both actors and will leave you breathless way after the film ended.

The motherly emotions are being brought to life by the great and captivating Conroy (American Horror Story (TV series), Mountain Rest) as the sad, confused and naïve Penny. More wonderful supporting performances come from Brett Cullen (Ghost Rider, The Dark Knight Rises) as the egocentric, powerful and forceful politician Thomas Wayne and from the fine and delighted Zazie Beetz (Lucy in the Sky, Deadpool) as Fleck’s neighbour who’s a little spark of light in his life.

More than just a comic

While watching Joker, you might even forget that this movie is based on the DC Comic characters. Phillips made such an immensely mature movie. Instead of focussing on the superhero side, Joker becomes a psychological study of a damaged and mentally ill man. Phillips wasn’t only able to create this via the brilliant acting performances but also via the impressive cinematography from Lawrence Sher (The Hangover, Godzilla: King of the Monsters) and the bombastic music from Hildur Guðnadóttir (Chernobyl (TV series), Sicario: Day of the Soldado).

Phillips and Sher already worked together during The Hangover films and their partnership is again spot on. While Phillips brings the Joker story to life by work, Sher does it with dark, enigmatic and mysterious images. Images of which you ask whether they’re happening or whether they’re just Fleck’s imagination. That very last scene is really the highlight of their corporation. If you add the grandiose, over-the-top and disturbing musical score from Guðnadóttir to it, you feel the gloomy, dark and disturbing vibe coming out of the (IMAX) screen instantly.

Well, pretty sure it’s director Phillips. Since the world premiere during the Toronto Film Festival, both critics and audiences fell in love with Joker. Not so hard to guess why. This brilliantly made, perfectly performed and spot-on dark character study will blow you away big time.

Also Read: Joke’s On You: The History of Batman’s Arch-Nemesis 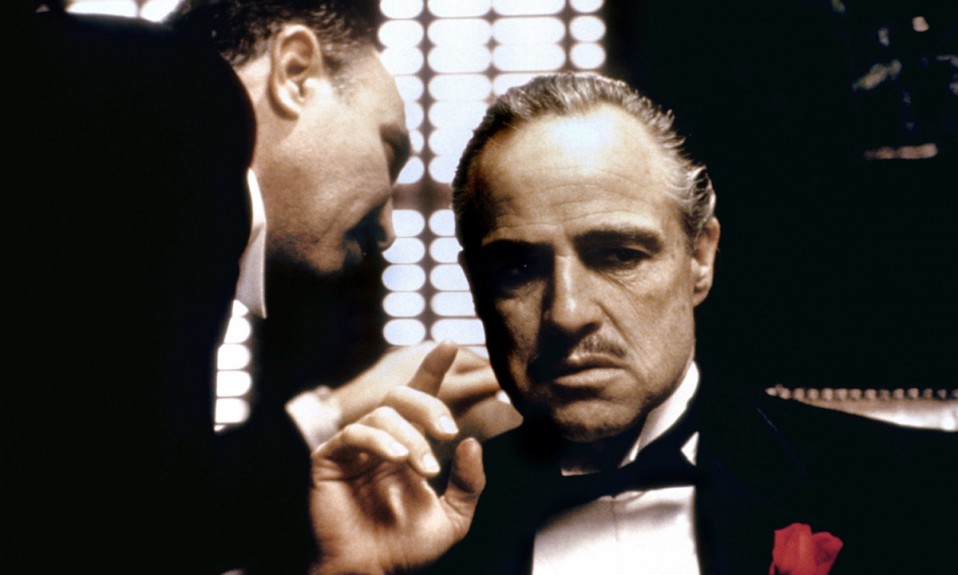