For independent filmmakers, there are a variety of places to show their hard work when it’s finished. As many of them don’t get theatrical releases, they are often posted online to various sites. Many filmmakers put their work on Amazon Prime. As one of the big streaming services, the fact that almost anyone can upload their work is a huge bonus, allowing their films to potentially reach a much bigger audience than it would on YouTube or Vimeo.

Recently, many people that had films uploaded on Prime suddenly found that their content was no longer there. With only a brief notice that it is no longer being accepted. Just what exactly is going on?

What is Prime Direct?

Prime Video Direct is a system that lets filmmakers upload their work onto Amazon Prime. The service lets them control various aspects, such as whether it is included with Prime, what countries it is available in etc. It also lets them control a rental price and potentially earn royalties from ads. As Prime is such a recognisable site, being able to upload films on there is a big deal for indie films.

This isn’t the first time this has happened. In early 2019, many creators suddenly found their content was no longer on the service, even after they had been approved recently. It’s not uncommon for content to disappear from a streaming service, like when a license expires, but this is a different situation. One of the things that make Prime stand out from competitors is that users can upload their own content. Unfortunately for the creators, whether the content stays up or not is purely at Amazon’s discretion.

The short answer is, nobody really knows. Until Amazon offers up an explanation all we have are theories. Considering that the first “purging” of content was never explained, it is unlikely that this one will either. This could be something they decide to do every few years, which while concerning, is within their right.

The most prevalent theory is that it’s “decluttering” the library. The fact that anyone can upload a film on there means that the quality won’t always be as high as it some other streamers. Likewise, some with little to no views that no one knows are actually on there. This is the most plausible answer, although many well-rated submissions are also being removed alongside films with lower ratings.

A less likely but more hopeful option is that Amazon are separating their channels, and creating a separate space for its submissions. Prime has so much content on there it is often difficult to find anything, let alone a very obscure indie film. The purge could be to clear them from the site in hopes creators will post them to a new site. This seems unlikely though, as submissions are not closed.

The downsides of streaming have made themselves known as the medium has gone on. With things being removed seemingly with no warning, or being edited and censored. While this is an important debate, these arguments are always focused on established entertainment, this effects new and upcoming filmmakers. Creators that rely on revenue from their content have lost a huge platform for it, and as a result, potentially a large audience. At the time of writing, Amazon are still not accepting various submissions or have offered an explanation. Although it is unlikely we will get one, we can always hope. 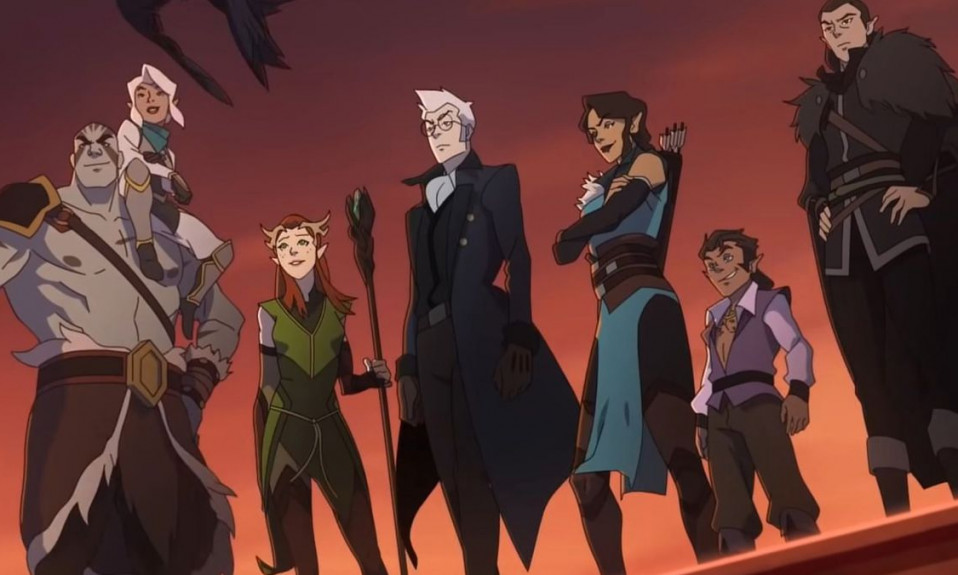 The Legend of Vox Machina and The Rise of Dungeons & Dragons

Category How Film Changed Me

How Film Changed Me: On Clio Barnard