Almost everyone has at some point asked themselves something like “Who would win in a fight? Darth Vader or Voldemort?” (Vader, obviously). Crossovers are pure fan service, bringing two iconic and loved properties together. Whether it’s to team up or fight each other (sometimes both), or even see a relative in another city, there’s always joy in seeing two properties crossover. Sometimes they occur, because character’s share a profession, goal or even live in the same area, or even because they share a name and fans create a backstory. Crossovers often imply a shared universe, which may or may not all be inside a snowglobe. However to make this list a little more interesting (and not entirely consisting of superheroes) these are all characters that come from different fictional universes.

Universal’s library of iconic monsters have a habit of bumping into each other all the time, although not so much recently (RIP Dark Universe). Frankenstein (the monster not the doctor) has crossed over with countless properties over the character’s long history. Perhaps the best one though was his encounter with Abbot and Costello. Not only does the film also feature the Wolf Man and Dracula, but it also switches the genre into comedy. Playing homage whilst lovingly poking fun at the monsters, it inspired a series where the duo encountered the rest of the monsters, as well as bidding a fond farewell to the “big three”

Originally envisioned as King Kong Meets Frankenstein (with a giant Frankenstein), the outline went through several iterations before eventually making its way to Toho, who swapped him for Godzilla, and the rest is history. Not only a huge box office success but also reigniting interest in the Godzilla franchise after a seven-year absence. The film laid the foundation for several other monster battles over the next thirteen years and even inspired a modern-day rematch with Godzilla vs. Kong. It’s also notable for being the first time Kong wasn’t portrayed in stop-motion, instead Shoichi Hirose, dressed up as the creature.

Despite focusing on a host of original cartoon characters, this animated/live-action classic is also a legal rights marvel as well as a technical one. Spielberg and Zemeckis managed to get access to not only Disney characters but also several of the Looney Tunes, voiced by their current actors at the time. Although they weren’t able to include Tom and Jerry, the dog Spike does make a small appearance. Many of the big names only appeared under certain conditions, for example, such as having equal screentime with their counterpart. Hence why Bugs Bunny appears with Mickey Mouse and Daffy Duck appears with Donald Duck.

If you stop and think about it Scooby-Doo and Supernatural are very similar shows. Both travel around in a vintage vehicle, solving mysteries and fighting monsters. The difference of course is that the Winchester brothers fight actual monsters, not old men in costumes. When Sam and Dean are sucked into an episode of the classic cartoon, it goes exactly how you’d expect. One of the great things about this episode is that it is entirely standalone, so you don’t have to be up to date with the season arc to jump in and enjoy the episode. It even has the current Scooby-Doo voice cast!

Perhaps the subtlest crossover on this list, but one of the best. In the show Community, the TV-loving Abed often mentions Cougar Town as his favourite show. In one particular episode, he talks about how he was invited to appear as an extra on the show, before soiling himself and running off. It’s a fun gag that ties into the episode, but a few months later as season two of Cougar Town was airing, a familiar face was sitting in the background of a scene. It’s a small cameo, with Abed being delightfully weird, before running off (presumably soiling himself). The show’s reference each other a few times, or have cameos, most of which are blink and you’ll miss them. 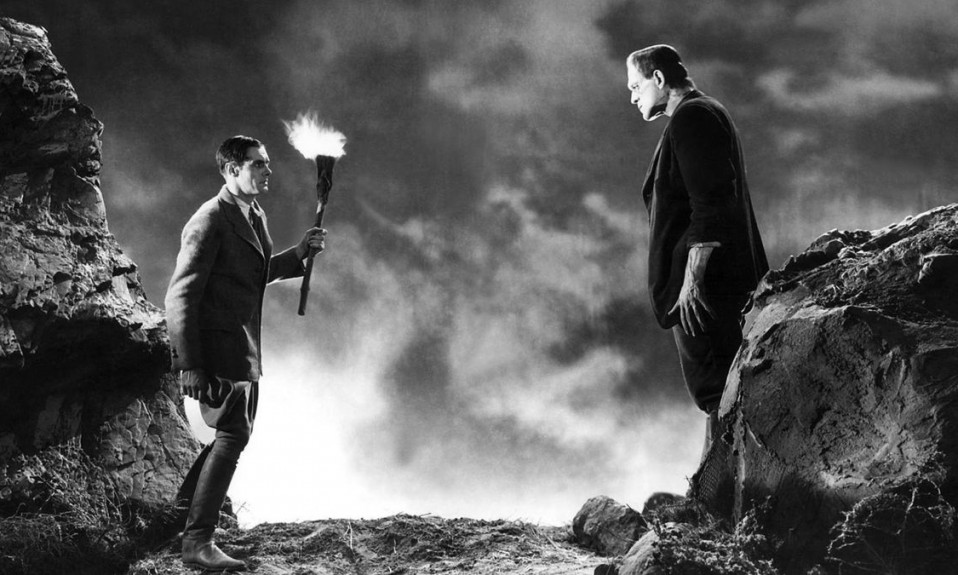