Biopics are a successful and popular genre of film – from all-time classics like Lawrence of Arabia to modern gems like I, Tonya. The biopic of Tony Wilson (and Factory Records) 24 Hour Party People literally has a cameo from a person disputing the version of events as told in the film, with the narrator quoting the famous line that if you have to choose between the truth and the legend, print the legend. This is something that should be remembered about biopics – it’s more about the legend than the truth. Here are some candidates for future biopics and the premise for this is that we’ll go very much with the legend.

Who Are They? Steve Coogan is already a living legend of comedy – winner of what was then called the Perrier Award, integral part of The Day Today, co-creator of the character Alan Partridge and all subsequent works of that character, an actor regularly used in biopics (he has played Stan Laurel, Martin Sixsmith, Tony Wilson and even Steve Coogan). Coogan has also had a somewhat eventful personal life, being the subject of many tabloid scoops, and more recently become one of the major critics of the newspaper industry.

The Biopic Legend – Coogan is a good candidate for the troubled comedic genius that has been a stalwart of biopics in the past. As well the film being incredibly meta with various biopics existing in the film it also has an almost endless parade of possible small roles for interesting characters as diverse as Chris Morris, Jackie Chan and Dame Judi Dench.

Who Are They? Tom Brady plays American football and he is exceptionally good at this. I don’t like American football but such is his fame I am aware of this man. This film would not be a film solely about American football – Raging Bull is not a film solely about boxing, Rush is not a film about solely Formula One, if that were the case they would only be of interest to fans of those sports. Rather sports is the lens through which great dramas of human life are played out. As well as scaling the heights of sporting glory Brady has been involved in scandals with accusations of cheating dogging his career in recent years. As popular as Brady is I have often heard matches between the New England Patriots (his former team) and any other team described as clashes between the forces of good and evil – with the Patriots being evil.

The Biopic Legend – A man who has everything – talent, wealth, youth and more, a living legend, yet as much as some love him, others hate him. The lengths he goes to so he can maintain his level of success and excellence inexorably leads to more dubious methods to win – tarnishing his stellar reputation.

Who Are They? The quintessential pop star of the late 90s and 2000s Britney Spears has been incredibly successful and is the best-selling teen act of all-time. Spears was – and is – a genuine cultural icon and she was a decade-defining sensation when she first appeared. However Spears’ life of fame has not been easy – hounded by the press desperate for any and all details of her life, any potential problem endlessly picked over and a never-ending spotlight focused on her. Problems in her personal life culminated with her father being granted conservatorship over her estate – this has lead to various challenges and campaigns such as #freebritney with fans and others arguing the conservatorship should end.

The Biopic Legend – The destructive nature of fame would be the obvious story – a person who achieved success beyond their wildest dreams but that success lead to a great deal of suffering.

Who Are They? For over twenty years Serena and Venus Williams have been arguably the biggest names in tennis. Both are spectacularly good at the sport, Serena Williams winning 73 titles, Venus 49, both have four Olympic gold medals and have both been ranked as number one women’s tennis players in the world. Both were picked out from an early age for their natural skill and talent both have excelled.

The Biopic Legend – Two sisters embark on a lifelong and intense rivalry that becomes their sole obsession, each determined to be seen as the best in the world, but perhaps more importantly, better than the other. It’s worth pointing out that this particular angle is quite a stretch as by all accounts the sisters are very close and of their four gold medals, three are for doubles competition in which they were partners. The Oscar winning film Amadeus is famous for essentially manufacturing a rivalry between Mozart and Salieri that did not exist for the purposes of narrative – so a good relationship is not necessarily a bar for a biopic feud.

Anyone But Donald Trump

Who Are They? Donald Trump is one of the most famous and notorious figures of our age – however, there is a problem with a Trump biopic in that he’s not a terribly interesting character, there are no hidden depths, no deeper motivation, to paraphrase Shrek – Trump does not have layers. Instead, perhaps it would be worth looking at one of the people around him – Ivanka Trump who was for some time positioned as a liberal influence on Trump, maybe Michael Cohen, Trump’s former lawyer who amongst – other things – paid the infamous hush money to adult film star Stormy Daniels, or perhaps one of the so-called “Adults In The Room”, the people who would help guide the president, such as James Mattis who served as Defence Secretary. In the end, I think Michael Cohen has the most potential.

The Biopic Legend – Much of this film could be the bizarre and ridiculous life a “fixer” for Donald Trump could have, and Cohen worked for Trump years before he ran for president and didn’t have to worry quite so much about what the public might think. In the same way that Trump’s time in power raised the bar of truly incomprehensible actions of a president, it’s hard to imagine what event could be completely fabricated and not seem plausible. Cohen’s story even conveniently has a fall from grace, imprisonment and turning against Trump for a nice storytelling narrative.

Also Read: Famous Movie Props In The Hands of Collectors 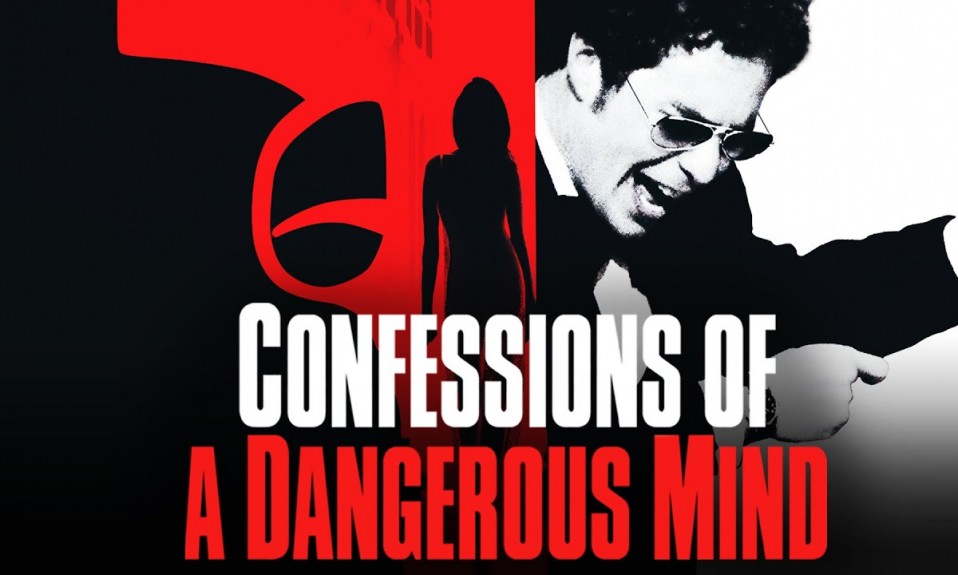